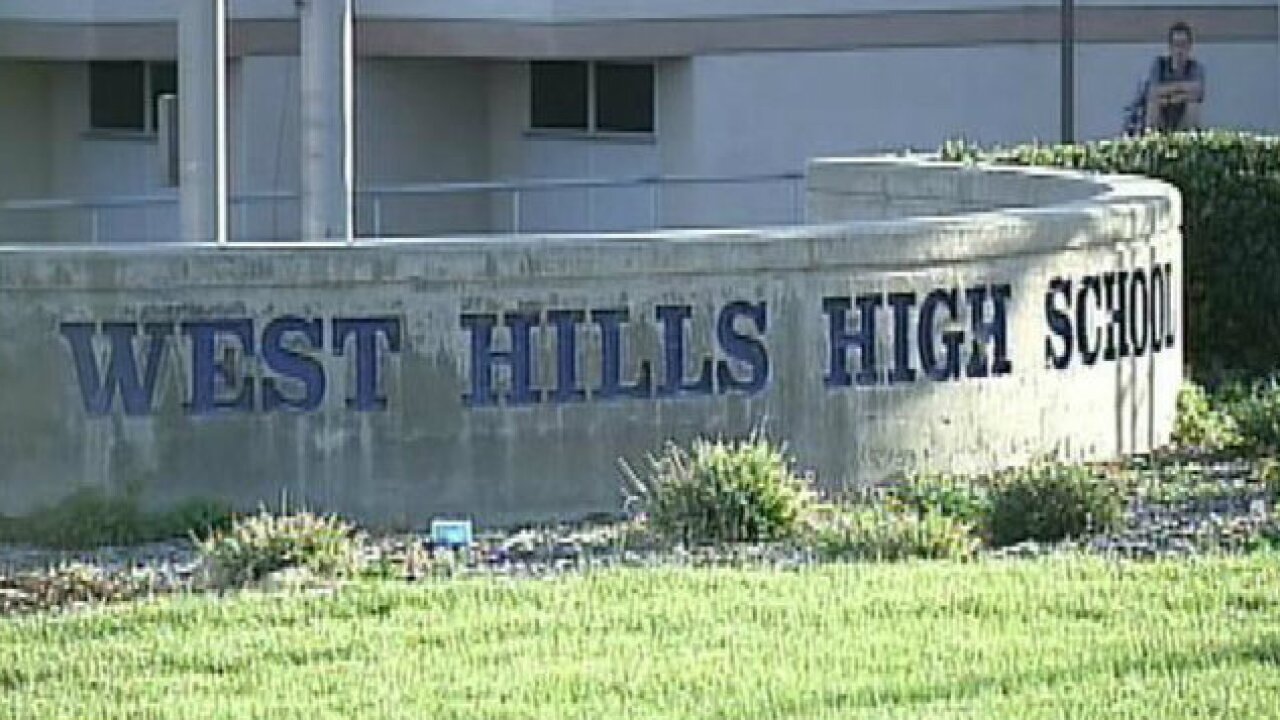 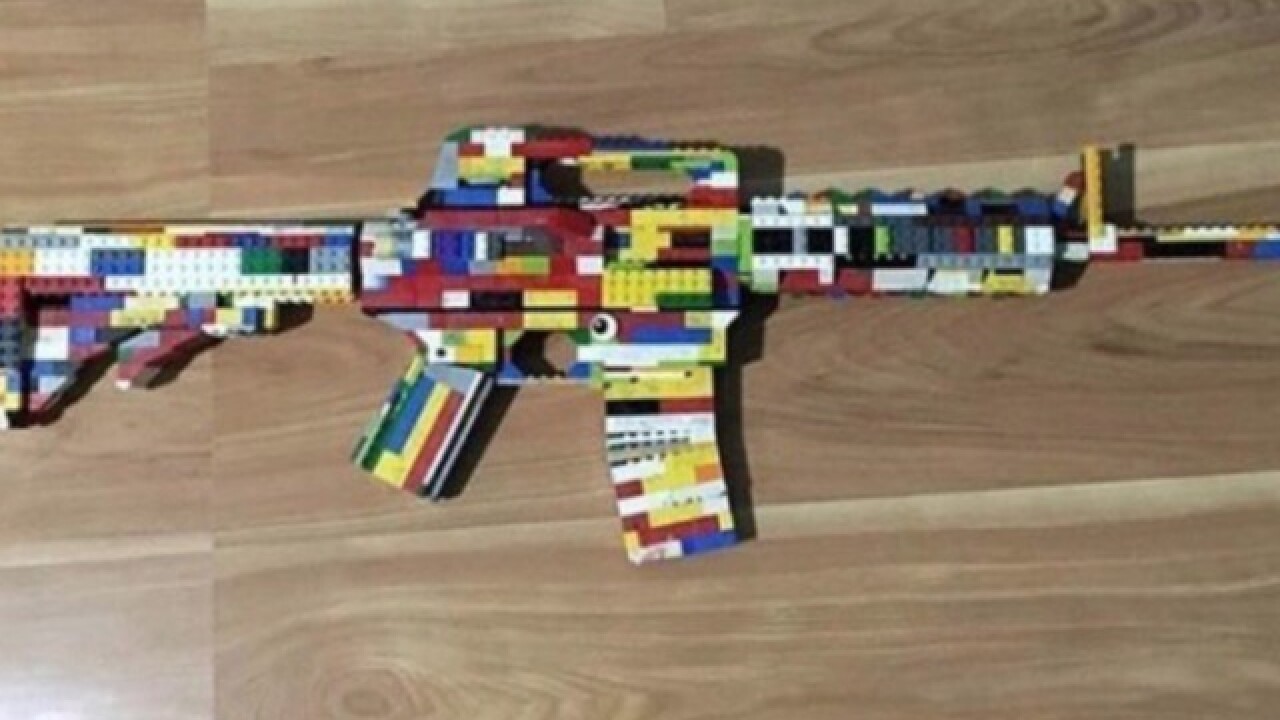 SAN DIEGO (KGTV) - A student at West Hills High School in Santee was arrested on suspicion of making terrorist threats after allegedly posting a threat on social media that included a picture of a Lego rifle.

Grossmont Union High School District spokeswoman Catherine Martin tweeted Wednesday: "Overnight, @SDSOSantee arrested a @WHHSWolfpack student for making terrorist threats after he posted a photo of a Lego rifle on social media with a threatening message. We thank law enforcement for their quick action. @SDSheriff takes any threats to our schools very seriously."

According to sheriff's officials, the 14-year-old 9th grader allegedly posted a picture on Instagram of an AR-15 rifle made out of Legos with the caption "Don't come to school tomorrow."

Sheriff's officials said another student "asked the suspect to take down the post due to its threatening implications, but he refused." Officials also note the assistant principal relayed information "that other students were in fear of this student."

Deputies tracked down the student at a home in Lemon Grove and also notified his mother and stepfather. Deputies learned the boy "had access to hunting rifles," but they have yet to determine if the student had access to other weapons.

The boy was arrested and booked into San Diego Juvenile Hall on a felony charge of making a criminal threat.

The student's arrest comes less than 24 hours after a Westview High School student was arrested after allegedly telling other students to stay home from school because he had planned to "shoot up the school" on Wednesday.

Since the Feb. 14 mass shooting at a Florida high school, San Diego County has seen a surge of threats being made to local schools.

In recent days, threatening messages were spray painted on the campus of Rancho Bernardo High School and, in two separate incidents, two teens were arrested over alleged threats against Torrey Pines High School.

Authorities have deemed a majority of the threats either non-credible or misunderstandings brought to light on social media.