Westview High student arrested for threatening to 'shoot up' school 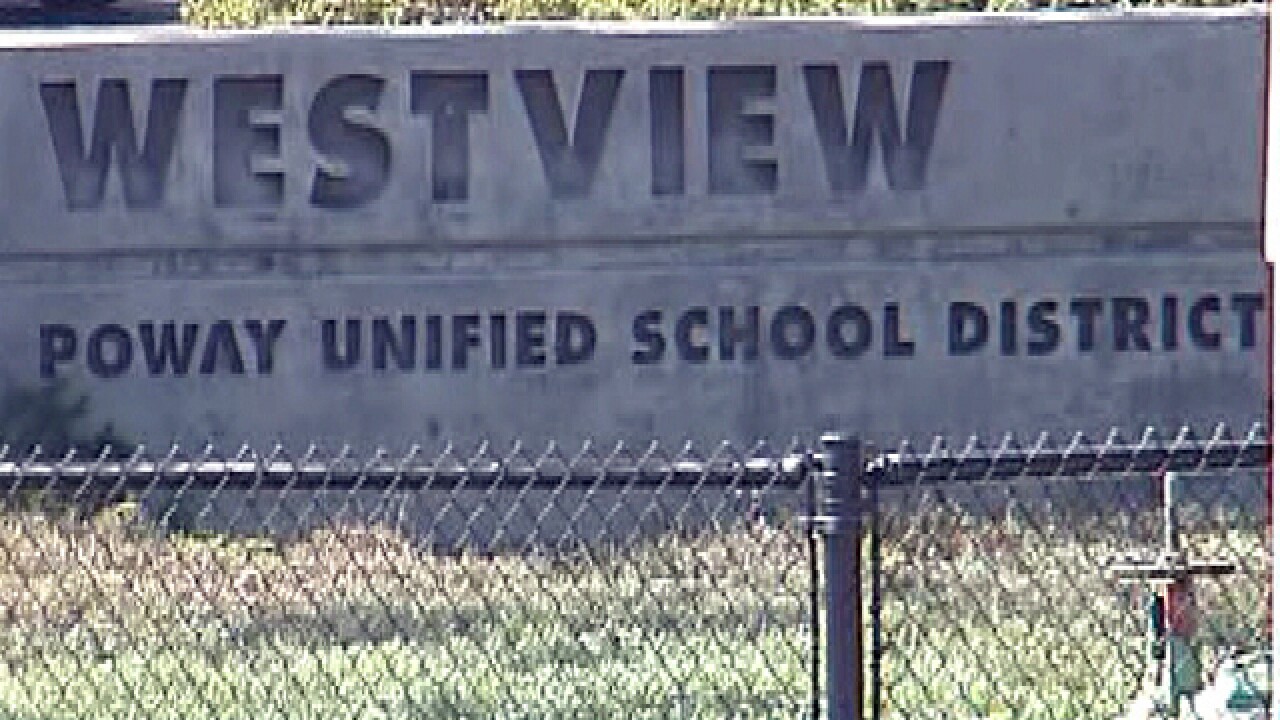 SAN DIEGO (KGTV) - Police said Tuesday they have arrested a student for threatening to "shoot up" Westview High School.

The threat was reported by school staff Tuesday, wherein a student reportedly told other students not to come to school Wednesday "because the student was going to shoot up the school," according to a press release from school officials.

The student who reportedly made the threats was taken into custody and brought to Juvenile Hall. Police said they have not found any weapons at this time.

No other students are believed to be involved, though police are still investigating.

The threat comes one day after someone spray-painted 17 threatening messages around the campus of nearby Rancho Bernardo High School.

Within the weeks following the Parkland, Fla., school shooting there have been more than 12 threats to San Diego County schools, authorities have reported.