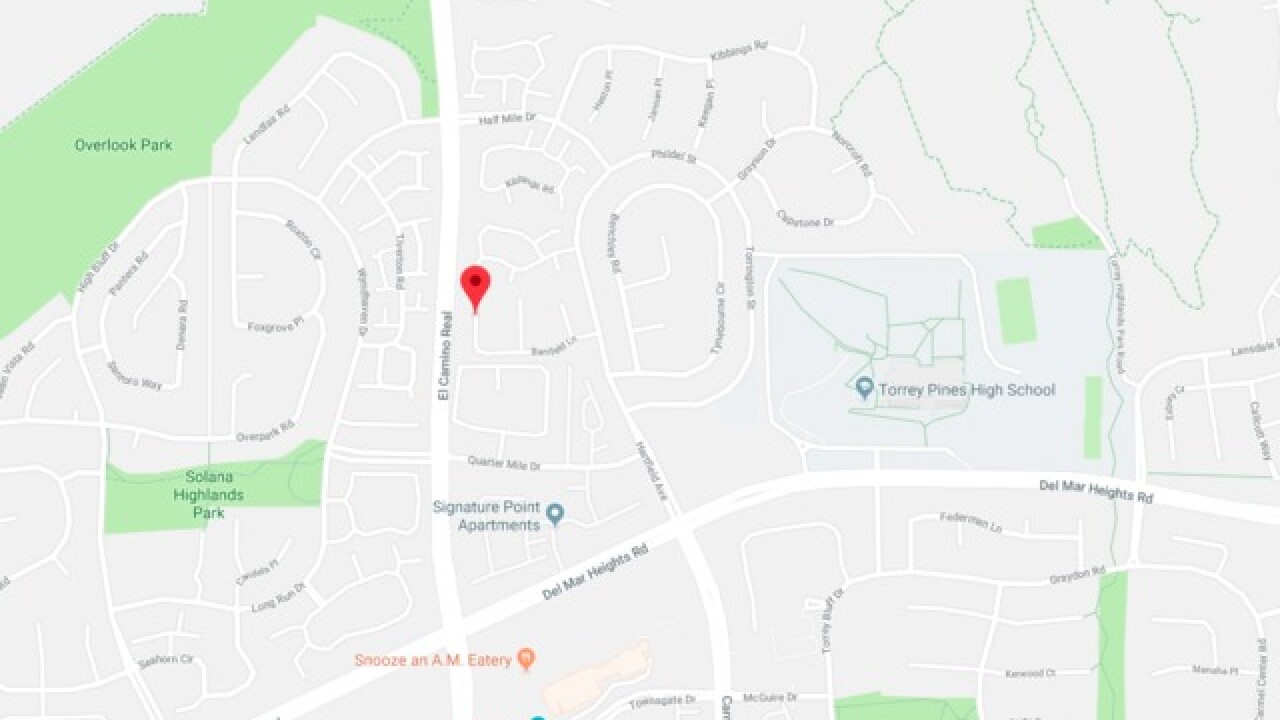 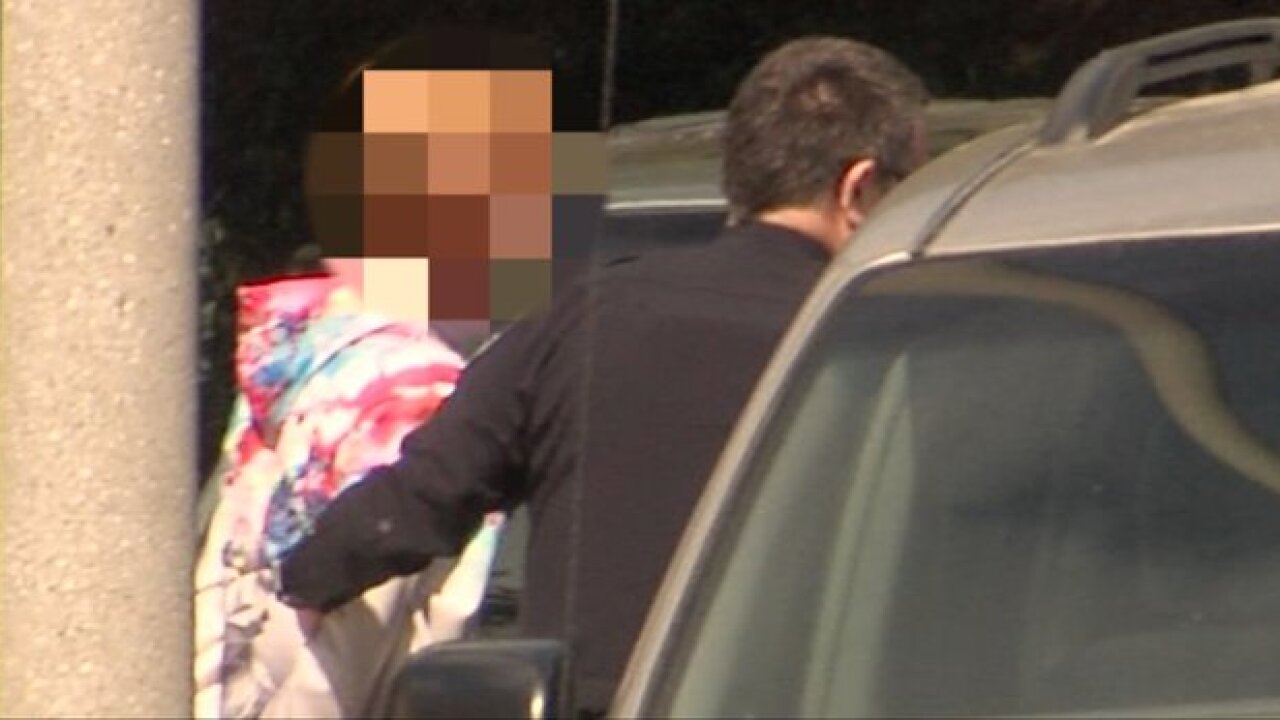 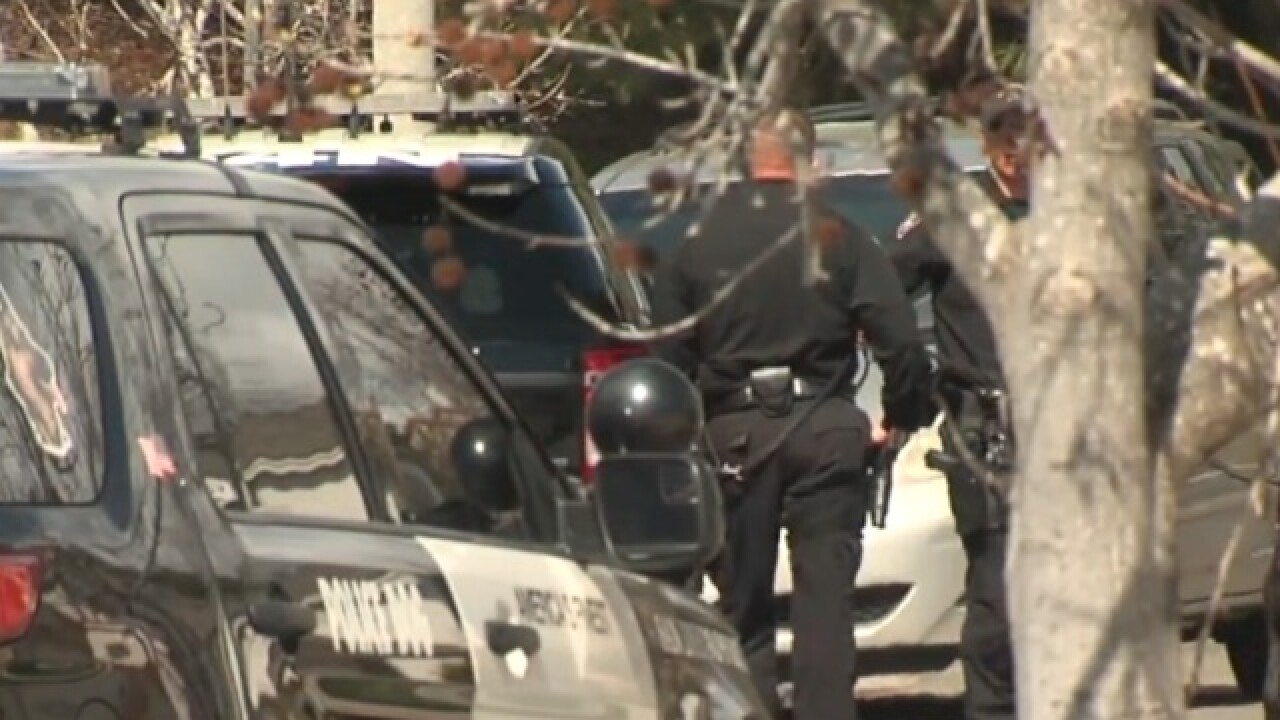 School administrators reached out to San Diego Police Thursday morning after a 14-year-old freshman was suspended for making verbal and written threats.

While investigating, police found that the teen committed the crime of making criminal threats.

Officers went to the 14-year-old boy's home around noon on Larkfield Court near El Camino Real and Del Mar Road in Carmel Valley. The boy was taken to the San Diego Juvenile Hall Detention Facility.

The teen's father cooperated with officers and the family's home is not being searched at this time, according to investigators.

Later Thursday night, police went back to the home where they served a search warrant.

Officers spent less than an hour searching the home. It's unclear what exactly, if anything, police found in the 14-year-old's possession.

"We are working cooperatively with the San Diego Police Department as they investigate a possible threat involving a student. The police contacted the student off-campus. At no time were our students or school in danger. We would like to thank the concerned students who brought this matter to our attention. We encourage all students to report their concerns. We take all threats seriously and investigate promptly to ensure the safety of our schools."