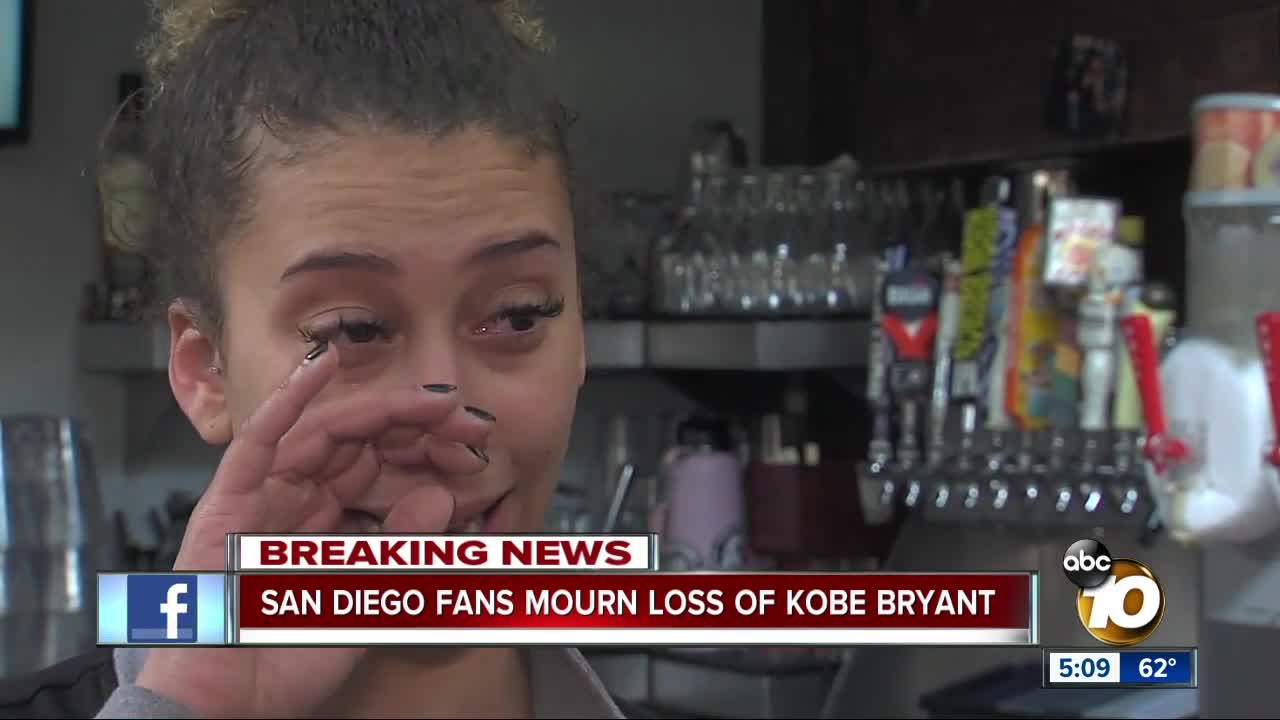 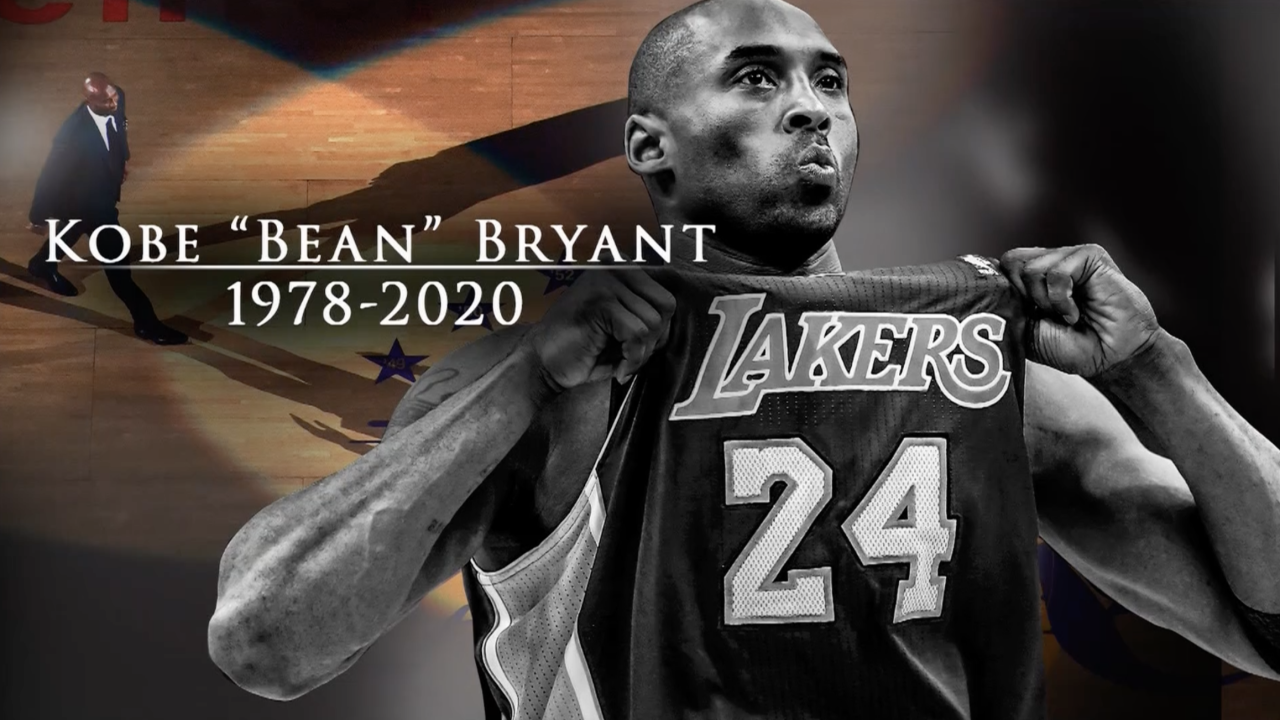 No one at True North Tavern Sports Bar wanted to believe it was true.

"I was in a group chat this morning, and I'm like, 'What do you mean, Kobe is gone?" Kobe fan, Job Brunat said.

"The passing of him is a loss for the sport," basketball fan, Robert Tortora said.

At just 41 years old, Kobe Bryant, his daughter Gianna, and seven others aboard a private helicopter died in a crash in Calabasas, Sunday morning.

"It's just not that he's a good basketball player, but he was a family man," Brunat said. "He did things after basketball that were tremendously important to the community."

"Anybody that's put their love and passion into a sport, and they pass away along with their daughter, is heartbreaking," basketball fan, Michael Onsurez said.

Perhaps the most heartbroken at the bar was bartender, Shayna Zeigen.

"I just couldn't believe it," Zaigen shook her head.

The 26-year-old has been a Kobe Super-fan her entire life.

"When I was younger, I was point guard, and I was always number eight," Zeigen said. "I was Kobe, and my best friend was Shaq, and we just dominated the court."

She dominated at her local YMCA, mimicking her Idol's every move. At ten years old, Zeigen remembers sending him a poem she wrote about him.

"I think I drew a picture along with it, and I sent it to whatever his fan mail PO Box was," Zeigen laughed.

She never got a response, but maintained her fandom. Jogging through her memory, suddenly, it hits her.

"It's so silly to be so emotional about someone I did not know personally," Zeigen teared up.

Zeigen showed 10News a photo she took at the Staples Center in 2016, at one of Bryant's final games. She drove up from San Diego, just to see him. In her mind, Kobe Bryant will always be the Greatest of All Time.

"He was such a fantastic player to support and be behind," Zeigen cried. "And it's insane to be so emotional about someone who I've never met, but for 20 years, I've been his biggest fan, and it's just hard."