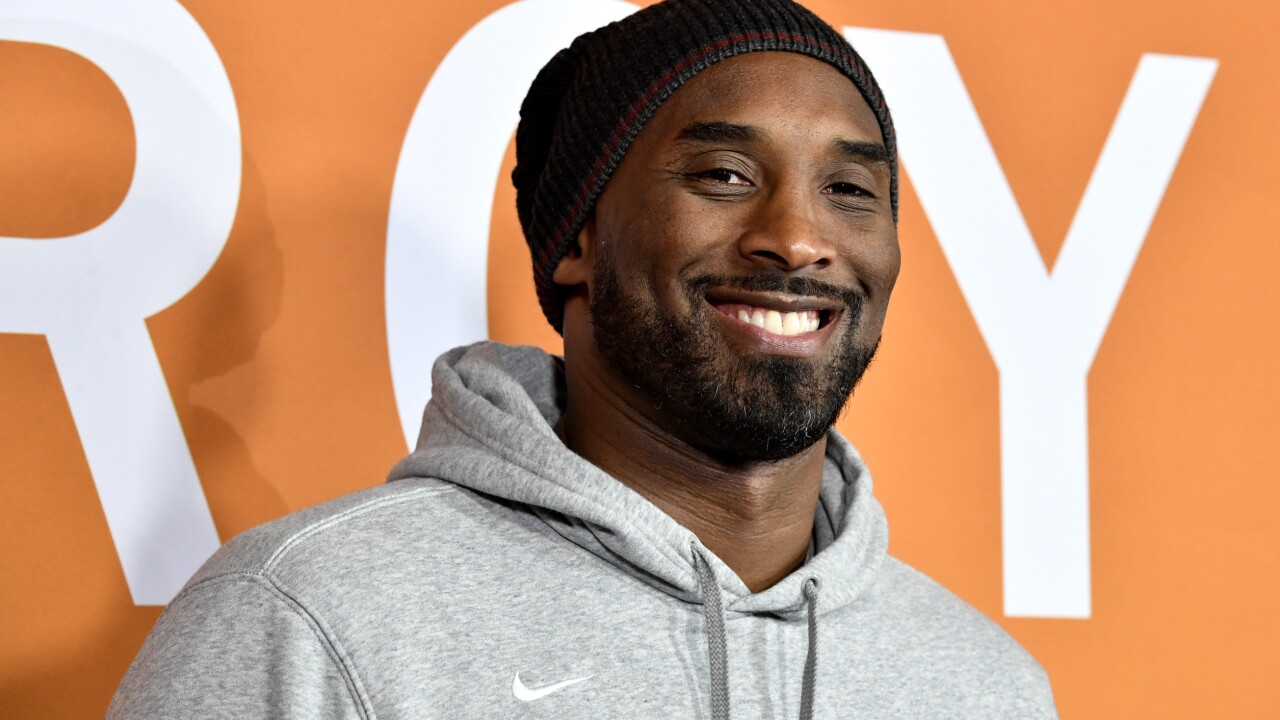 Garcetti expressed “shock and sorrow” to the news, adding that he is “keeping Kobe’s entire family in my prayers at this time of unimaginable grief.”

Bryant died Sunday morning in Calabasas carrying him and several other people crashed.

President Trump also reacted on twitter saying, in part, “this is terrible news.”

Read through reaction from Garcetti and other political figures below:

“Kobe Bryant was a giant who inspired, amazed, and thrilled people everywhere with his incomparable skill on the court — and awed us with his intellect and humility as a father, husband, creative genius, and ambassador for the game he loved. He will live forever in the heart of Los Angeles, and will be remembered through the ages as one of our greatest heroes. This is a moment that leaves us struggling to find words that express the magnitude of shock and sorrow we are all feeling right now, and I am keeping Kobe’s entire family in my prayers at this time of unimaginable grief.” — Mayor Eric Garcetti

Reports are that basketball great Kobe Bryant and three others have been killed in a helicopter crash in California. That is terrible news!

This is the worst news. Kobe is an all-time great who had his entire life ahead of him. My heart goes out to his family, his fans and the millions of people whose lives he touched. Today Kobe is the greatest of all time. 🙏🏀 https://t.co/saR4dJ7412