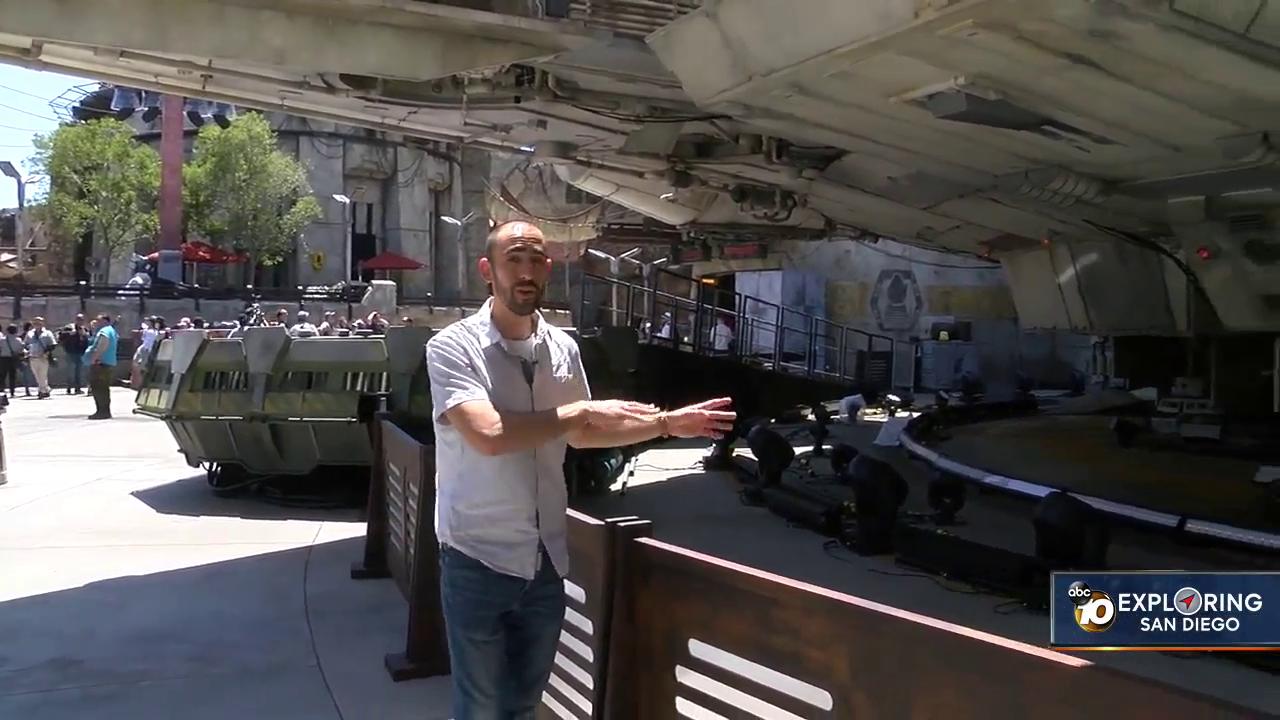 10News takes you to the new land's top attraction. 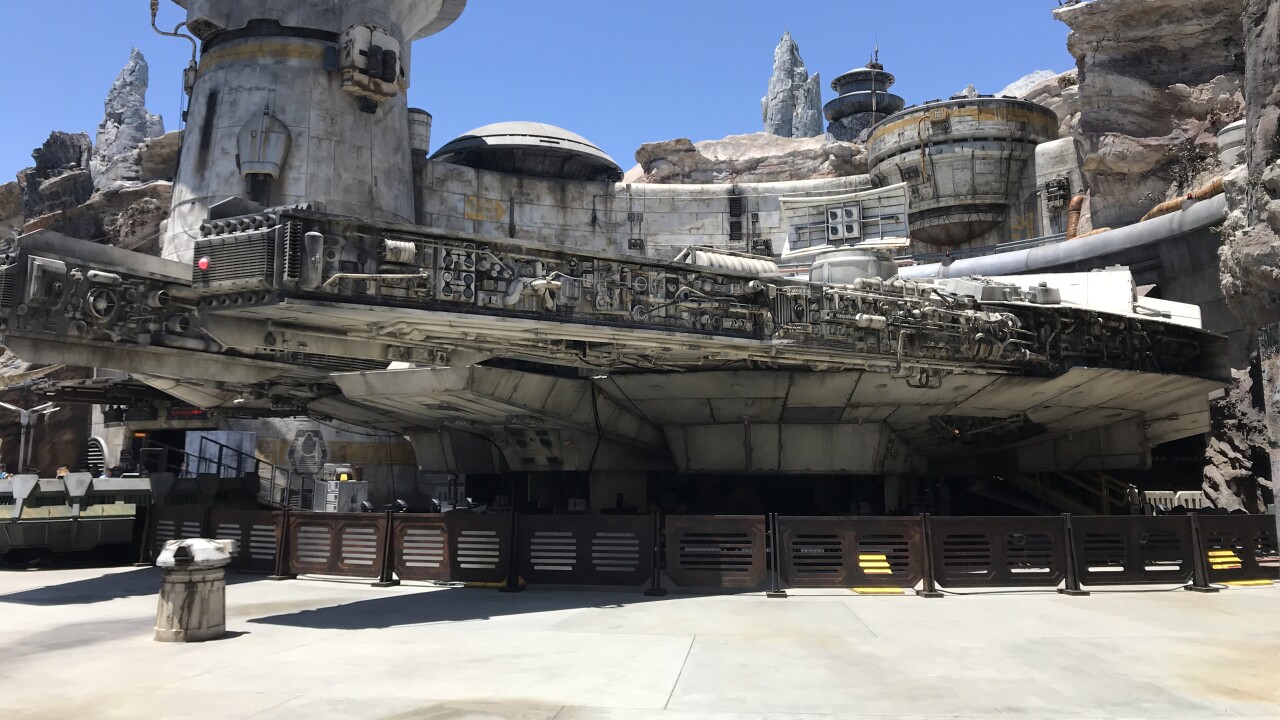 From the shops, to the restaurants, to the rides. Fans are in for a treat when they step foot inside planet Batuu to experience their own "Star Wars" adventure. Architecture inspired by "Star Wars" locales, such as Tatooine, invoke the feeling that you're truly in "Star Wars."

As music composed by John Williams serenades you throughout the land, you'll find new surprises around almost every turn. From First Order Stormtroopers to aliens hawking goods at stands, Black Spire Outpost becomes an otherworldly recreation of universe we know and love.

While the land is expansive, don't worry. It can be enjoyed in a single day. Here's a look at what you can expect to see when you first step foot into "Galaxy's Edge" at Disneyland.