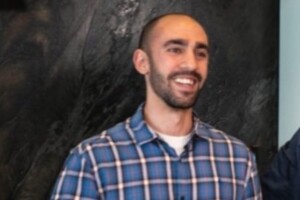 Mark Saunders is a Digital Executive Producer at ABC 10News and has written and reported locally for KGTV since 2017. During his time in San Diego, Mark has written and anchored livestream productions for 10News Exploring San Diego.

Mark has also worked as a sports intern and freelancer for the San Diego Union-Tribune and Imperial Valley Press, respectively.