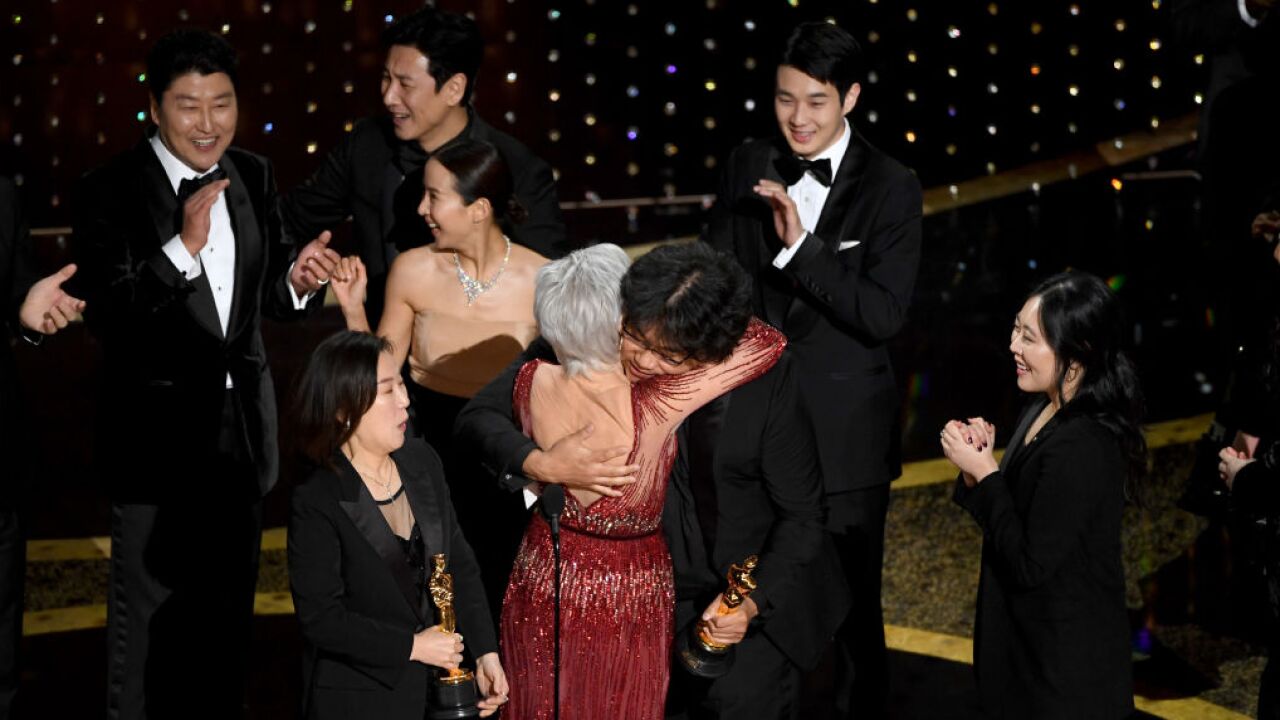 (KGTV) — "Parasite" spent the awards season racking up accolades, becoming more and more of a favorite for the Academy Awards' top honor.

Despite stiff competition, the Korean-language film continued that trend Sunday and walked away with the best picture Oscar, making it the first feature film not in the English language to do so.

"Parasite" follows a family of con artists as they insert themselves into the lives of a wealthy family. The film focuses in on topics like greed and class discrimination and how that shapes the relationship between the two families.

Leading up to the awards, "1917" was a favorite to take home the top prize by many industry experts. The World War II epic, filmed in a continuous shot, earned three Oscar awards of its own.