Who won an Oscar at the 92nd Academy Awards 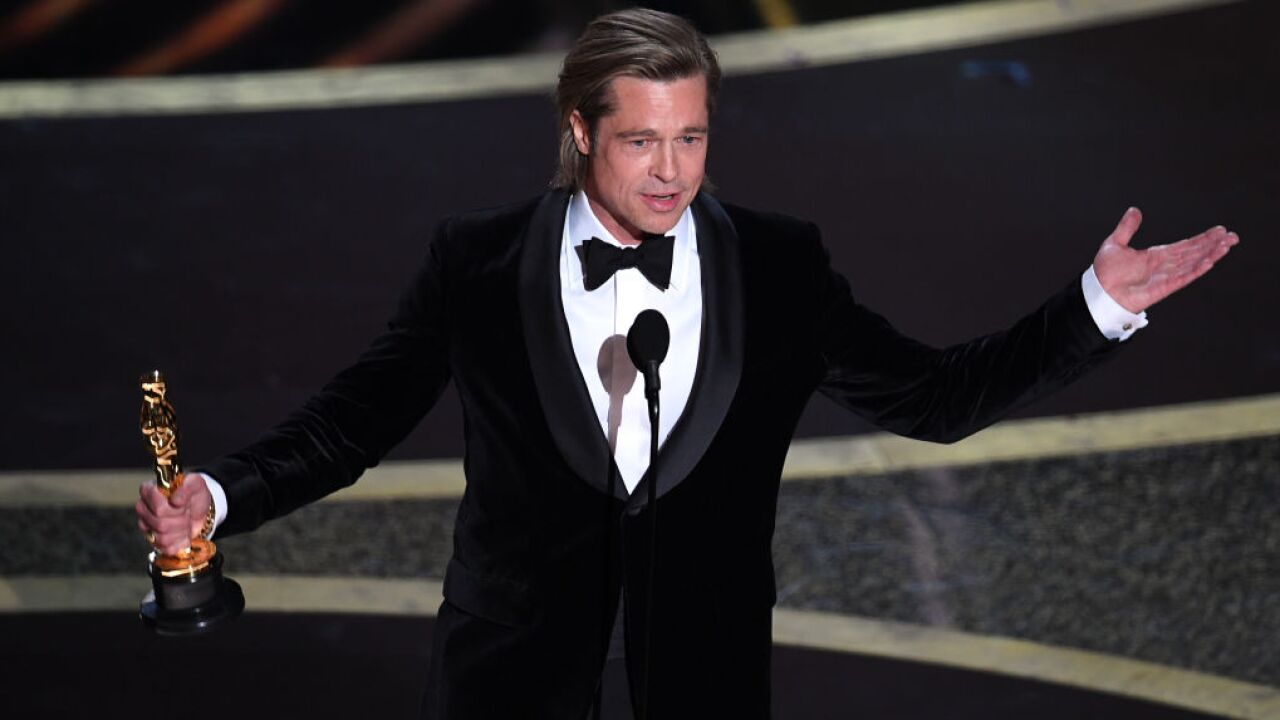 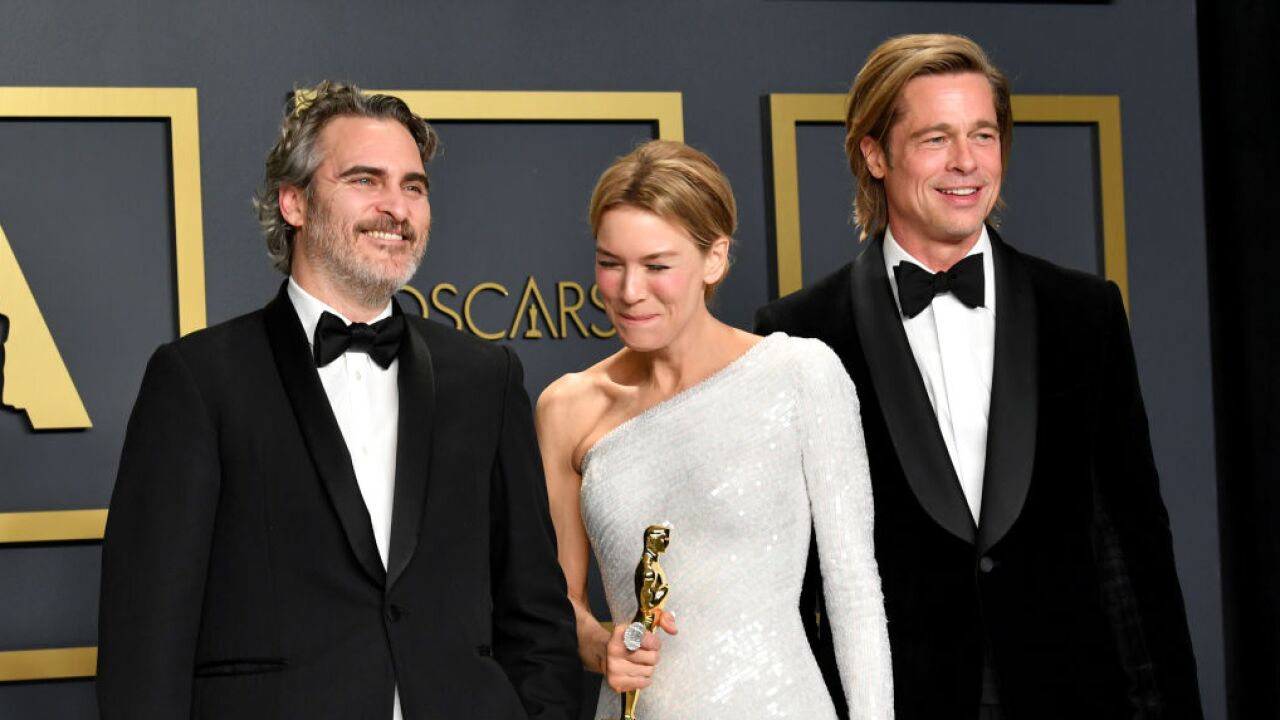 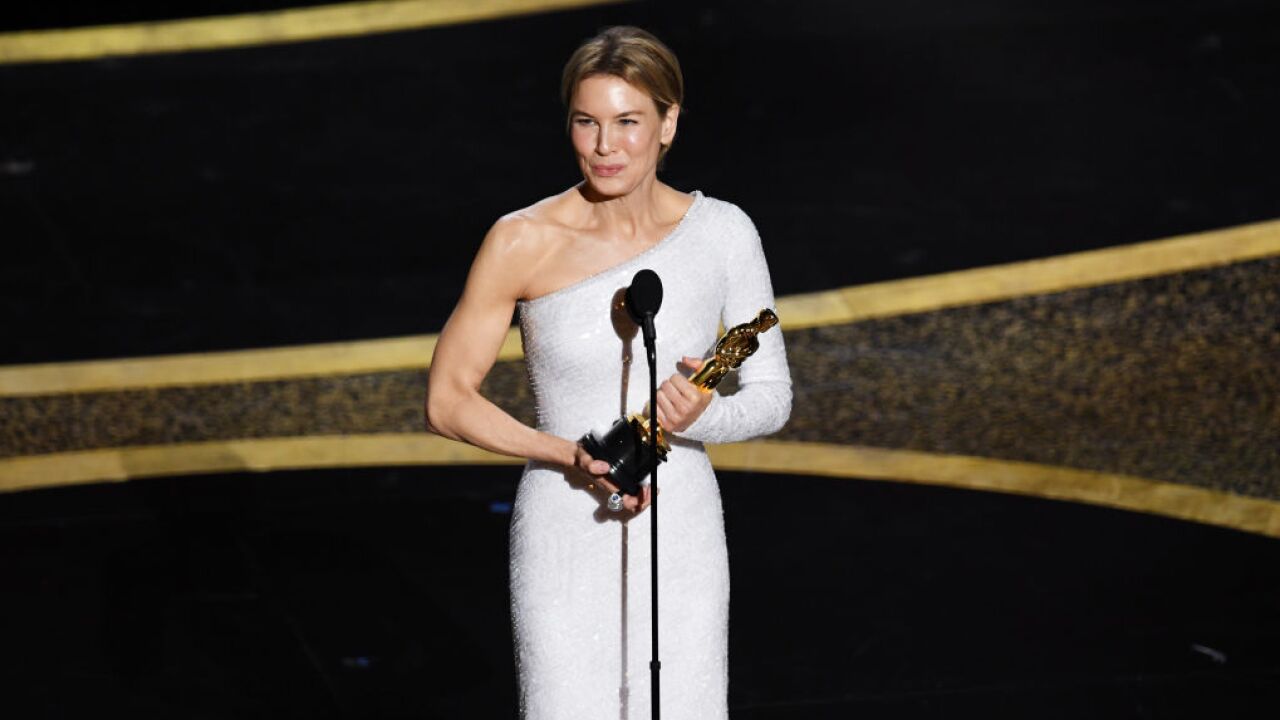 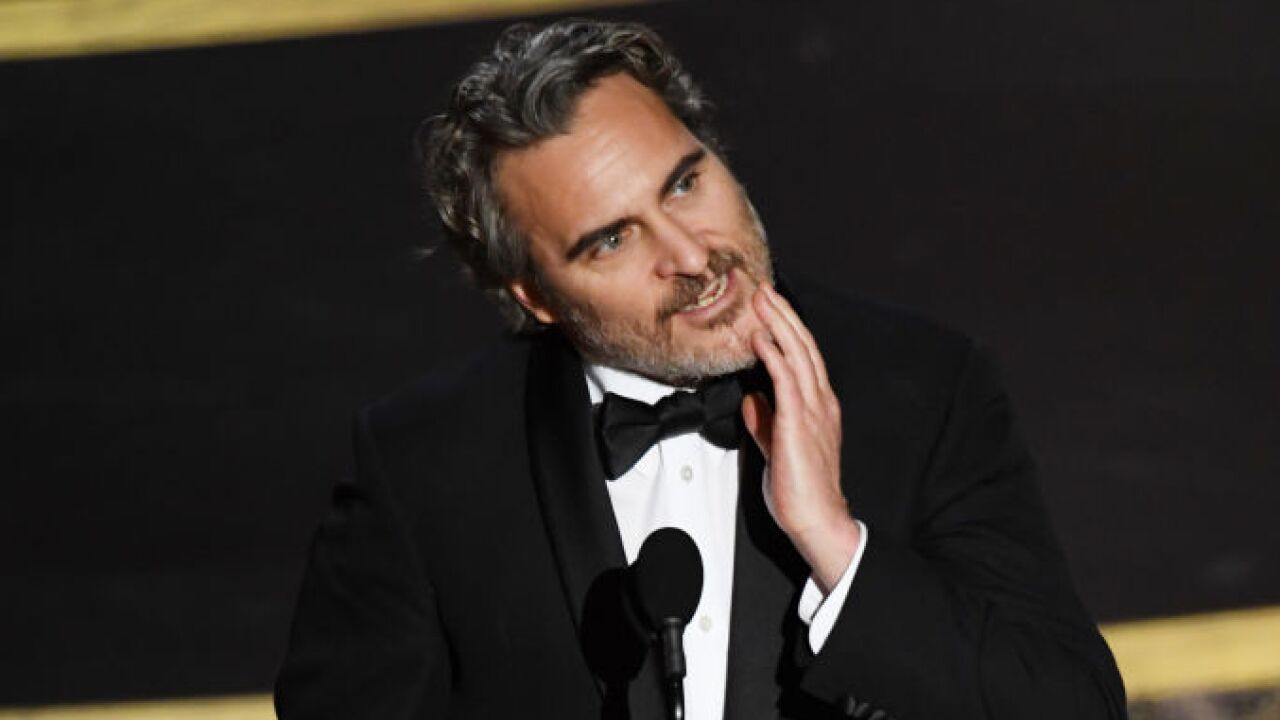 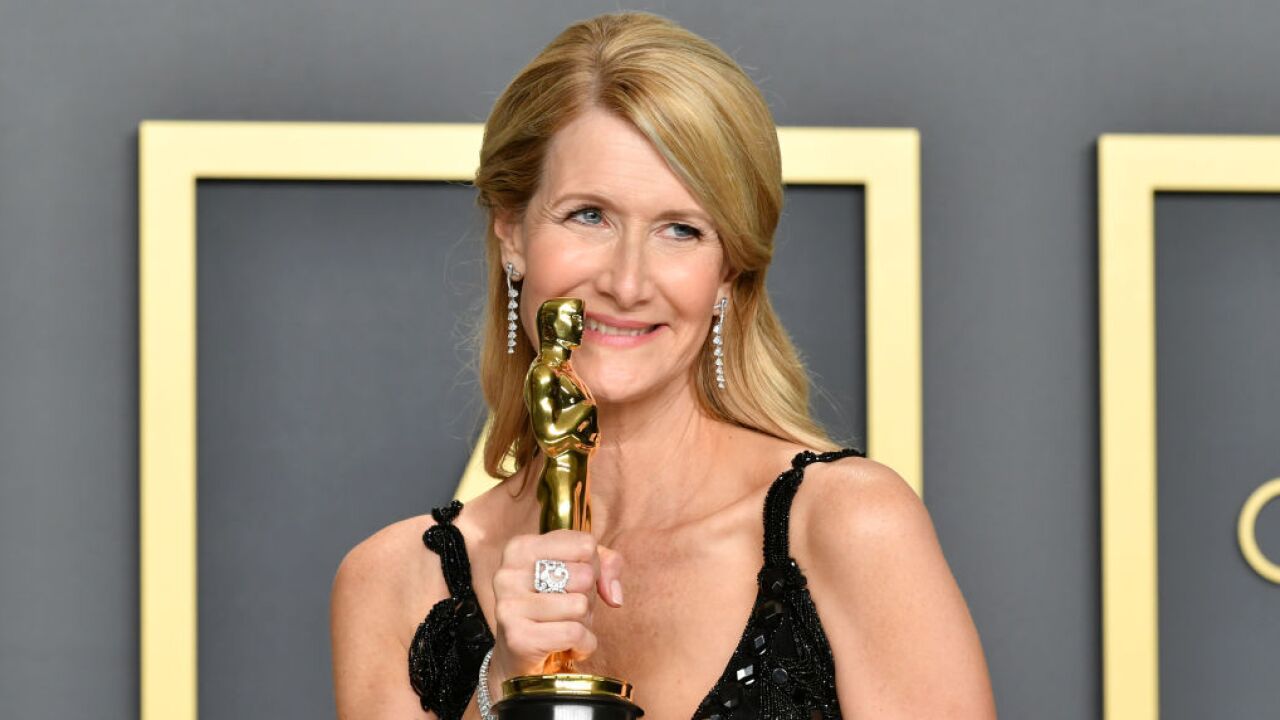 From best picture to best in costume design, the Oscars celebrated the highlights in acting and behind the scenes teams that brought this year's flicks to life on the big screen.

Here are all of this year's winners (in the order they were announced):

Actor in a Supporting Role: Brad Pitt – "Once Upon a Time in Hollywood"

Production Design: "Once Upon a Time in Hollywood"

Documentary Short Subject: "Living to Skateboard in a Warzone (If You’re a Girl)"