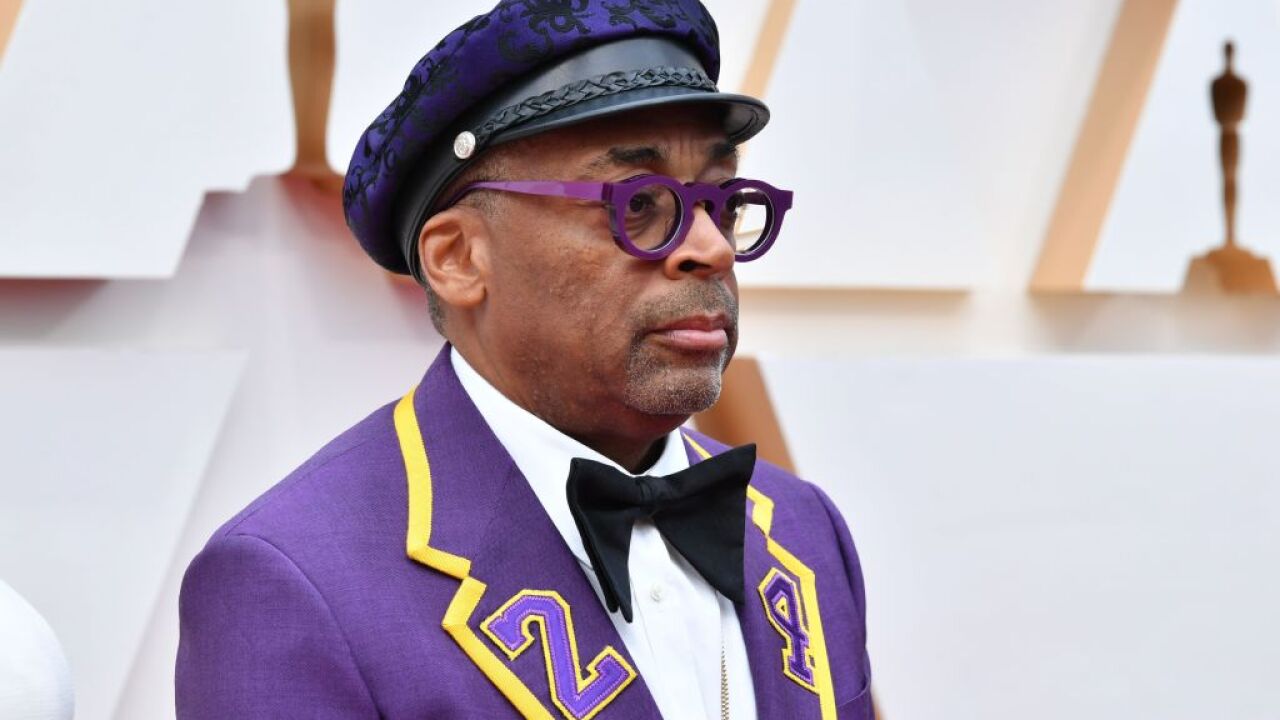 Lee appeared on the red carpet wearing a purple and gold tuxedo with the number 24 stitched into its lapels.

According to Variety, in 2009 Lee directed a documentary called “Kobe: Doin’ Work” about the basketball star’s work ethic.

The tribute comes several weeks after Bryant, along with his daughter and seven others, died in a helicopter crash in Calabasas.