How San Diego County — unofficially — voted during the 2018 midterms 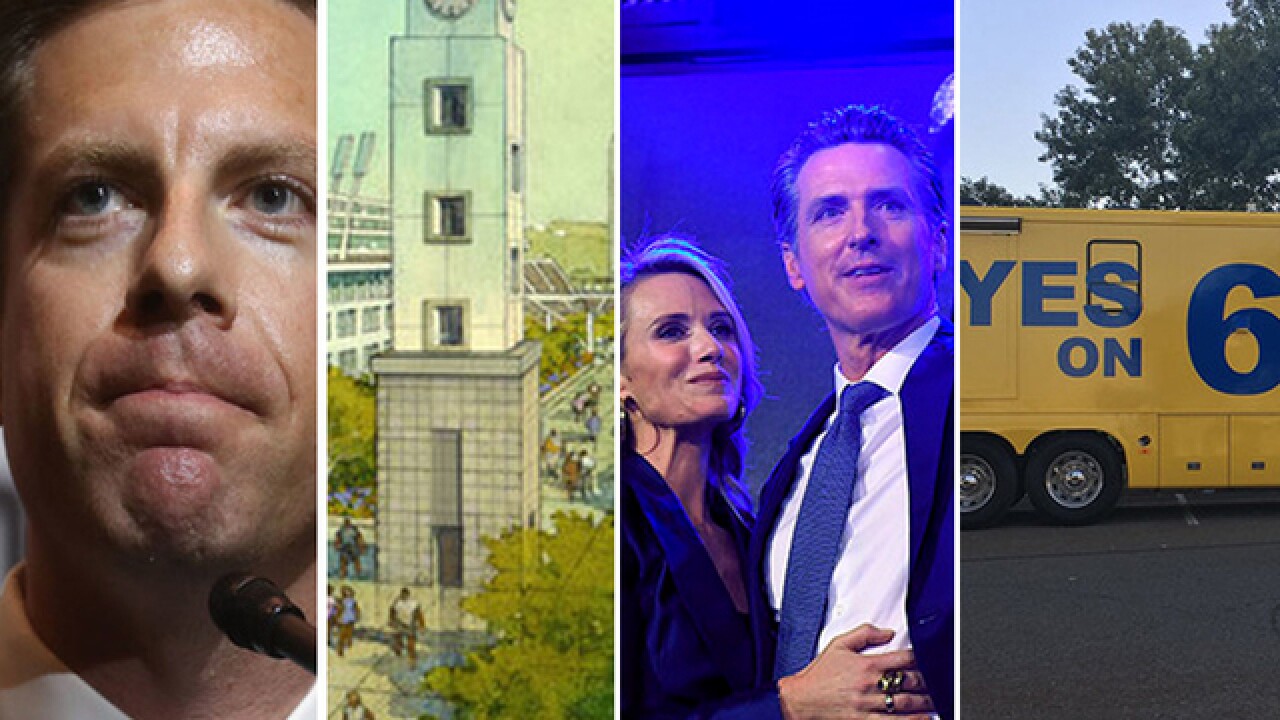 SAN DIEGO (KGTV) — Though there are still votes to be counted, data from the San Diego County Registrar of Voters is showing how residents voted on some of the most widely publicized races this midterm election.

While the Registrar's data reports 100 percent of precincts, there are about 490,000 outstanding ballots waiting to be processed — so these numbers are not the county's official results.

They do, however, show how San Diegans compare in statewide races.

The race for governor was fairly close according to the data, with Democrat Gavin Newsom leading 53.87 percent to Republican John Cox's 46.13 percent.

In the race for U.S. Senator, San Diegans voted for Democrat Dianne Feinstein 53.6 percent to fellow Democrat Kevin De Leon's 46.4 percent. In California, Feinstein took about 56 percent of the vote.

California's Attorney General race was squarely in the hands of Democrat Xavier Becerra in San Diego County, who gained 55.16 percent of the vote.

The race for the 50th District remained close as well, with Republican incumbent Duncan Hunter holding on over challenger Ammar Campa-Najjar with 53.94 percent of the vote in San Diego.

Proposition 6, known as the gas tax repeal, took favor in San Diego County with 52.64 percent of the vote. Though statewide the prop failed, only gaining a 45 percent approval vote.

The Daylight Saving Time measure, Proposition 7, also had fans in San Diego County with 68.55 percent approval. Statewide that lead shrunk to about 60 percent in support of changing DST.

San Diego County voters shot down a proposition to implement rent control in California, with 64.29 percent saying "no." About 62 percent of statewide voters also shot down Proposition 10.

San Diego County also stayed close to the statewide results on Proposition 12, establishing new standards for farm animals. The county saw a 59.15 percent approval of the prop, while it passed the state with about 61 percent of the vote.

The most contentious measures in San Diego were perhaps Measure E and G, for the Mission Valley stadium site.

Measure E, the SoccerCity proposal, faced a wall of disapproval with 69.57 percent of San Diego voters saying "no."

To see the Registrar's unofficial tally results for all county races, click here.