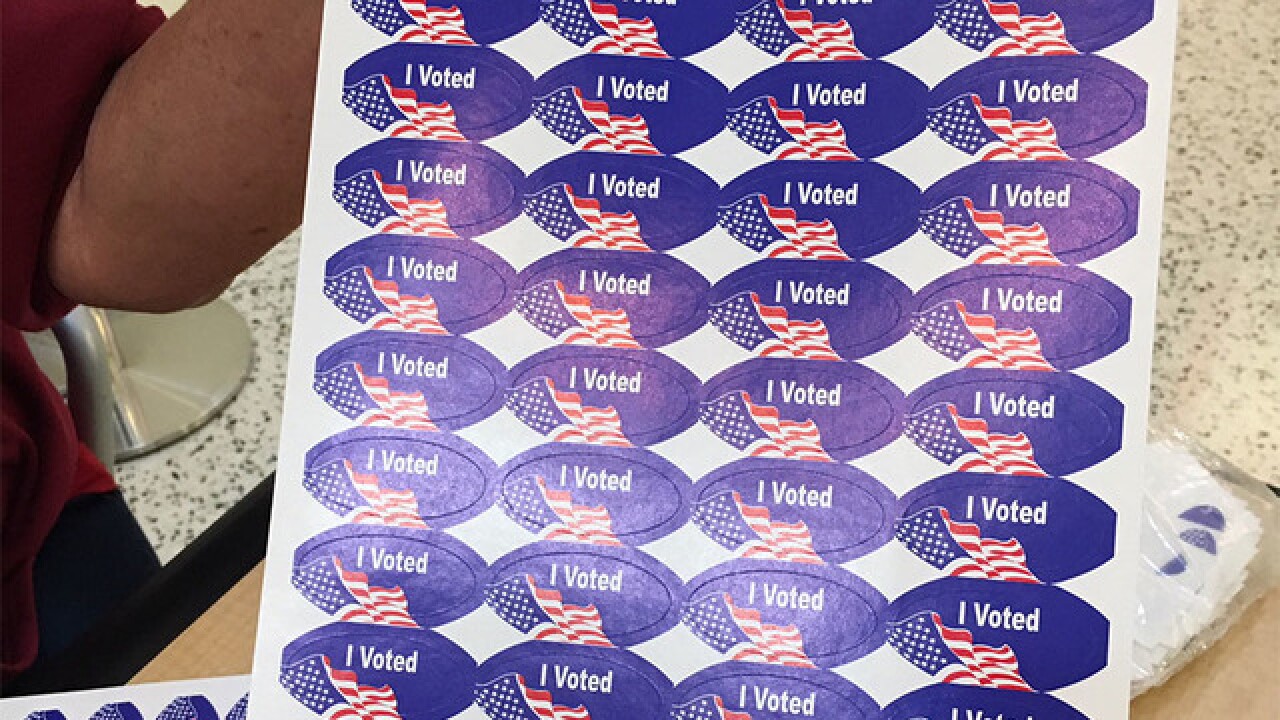 SAN DIEGO (CNS) - The technically nonpartisan San Diego County Board of Supervisors will have a Democratic member for just the second time in three decades.

Fletcher, then a Republican, served in the Assembly from 2008 to 2012, choosing to run for San Diego mayor in 2012 in lieu of running for re-election. After changing his party affiliation to Independent, Fletcher finished third in the 2012 mayoral primary to Carl DeMaio and eventual election winner Bob Filner. Fletcher finished with 24.1 percent of the vote.

Dumanis was San Diego County's district attorney from 2003 to 2017, becoming the first openly gay prosecutor in the country and the first woman to serve as DA in the county's history. She also ran for mayor in 2012, finishing fourth behind Fletcher with 13.3 percent of the vote. Dumanis would go on to endorse DeMaio in the general election.

Desmond has served as San Marcos mayor for 12 years. Prior to taking mayoral office in 2006, Desmond was a San Marcos City Councilman. He was endorsed by the San Diego County Republican Party and serves on the boards of directors for the San Diego Association of Governments, San Diego International Airport, San Diego County Economic Development Corporation and San Diego and Imperial County Boy Scouts of America.