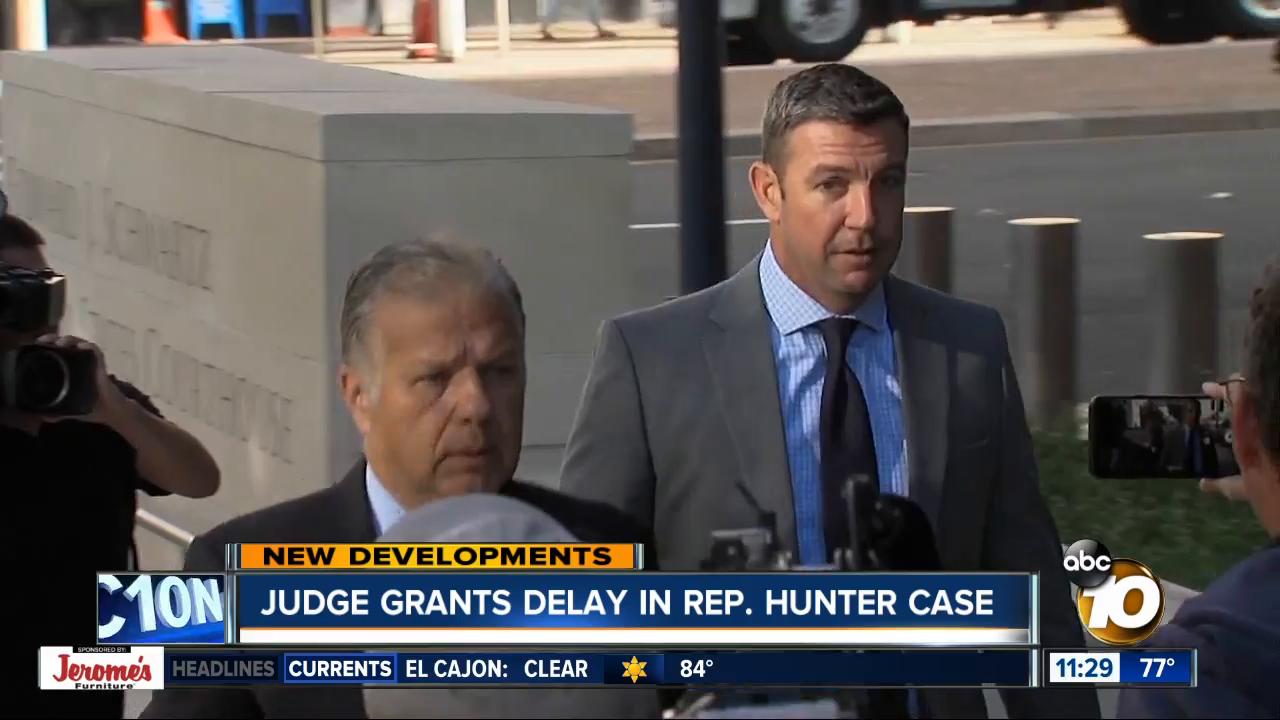 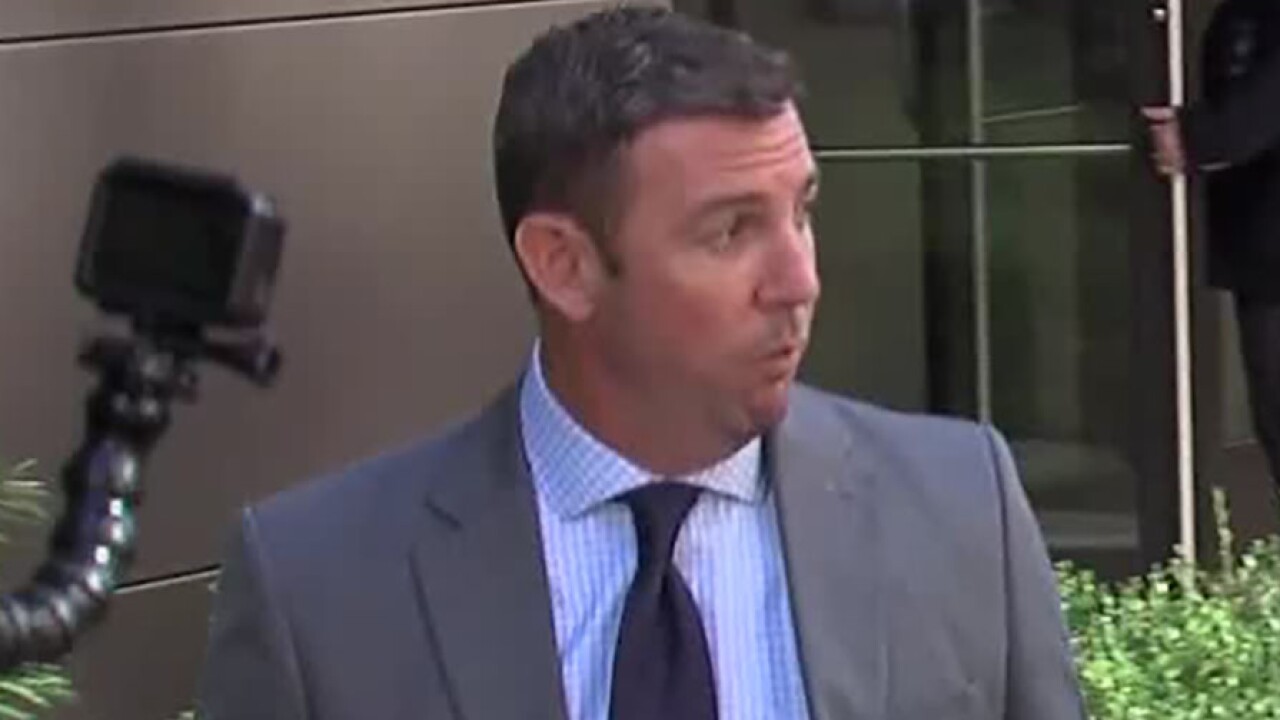 The Republican 50th District congressman and his wife Margaret were indicted in August 2018 on five dozen criminal counts, including wire fraud, conspiracy, and falsification of records. The Hunters are accused of misusing $250,000 in campaign funds, allegedly spending the money on lavish vacations and personal expenses.

Despite the trial date change, Hunter’s attorneys are still trying to get the case thrown out. They have an appeal before the 9th Circuit Court of Appeals, with oral arguments set to start Dec. 12.

Hunter’s attorneys have said they plan to argue a little-known clause in the Constitution called the “speech and debate” clause. It's been used previously as a tactic by attorneys representing indicted members of Congress. It has worked to delay cases, sometimes by years.

To account for the appeal hearing, Hunter's lawyers asked Whelan to delay the trial by a week or two.

Whelan granted a week, but with the Martin Luther King, Jr. holiday, it works out to an eight-day delay.

Whelan requested that both sides be ready to go as soon as possible pending the 9th Circuit Court's decision, so that they could wrap up Hunter’s trial before California's March 3 primary. Both sides agreed with the judge's decision.

As he left court, Hunter said he hoped the trial will be finished by the primary, for the sake of the voters.

Hunter has pleaded not guilty in the case, but his wife changed her plea to guilty this past summer.

As part of a plea deal, Margaret Hunter is expected to testify against her husband at trial.

A recent 10News/San Diego Union-Tribune poll showed Hunter behind fellow Republicans Carl DeMaio and Darrell Issa in the 50th District race. Ammar Campa-Najjar -- who lost in his 2018 bid to unseat Hunter -- leads the race, according to the poll results.