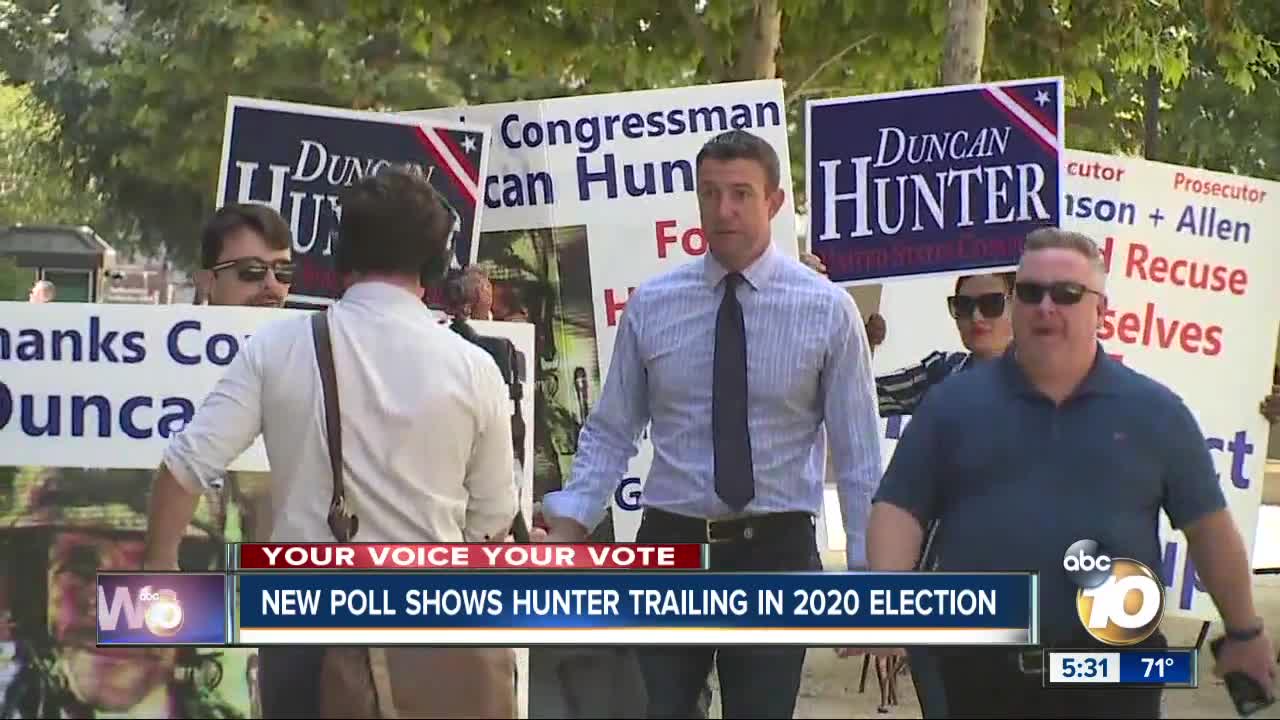 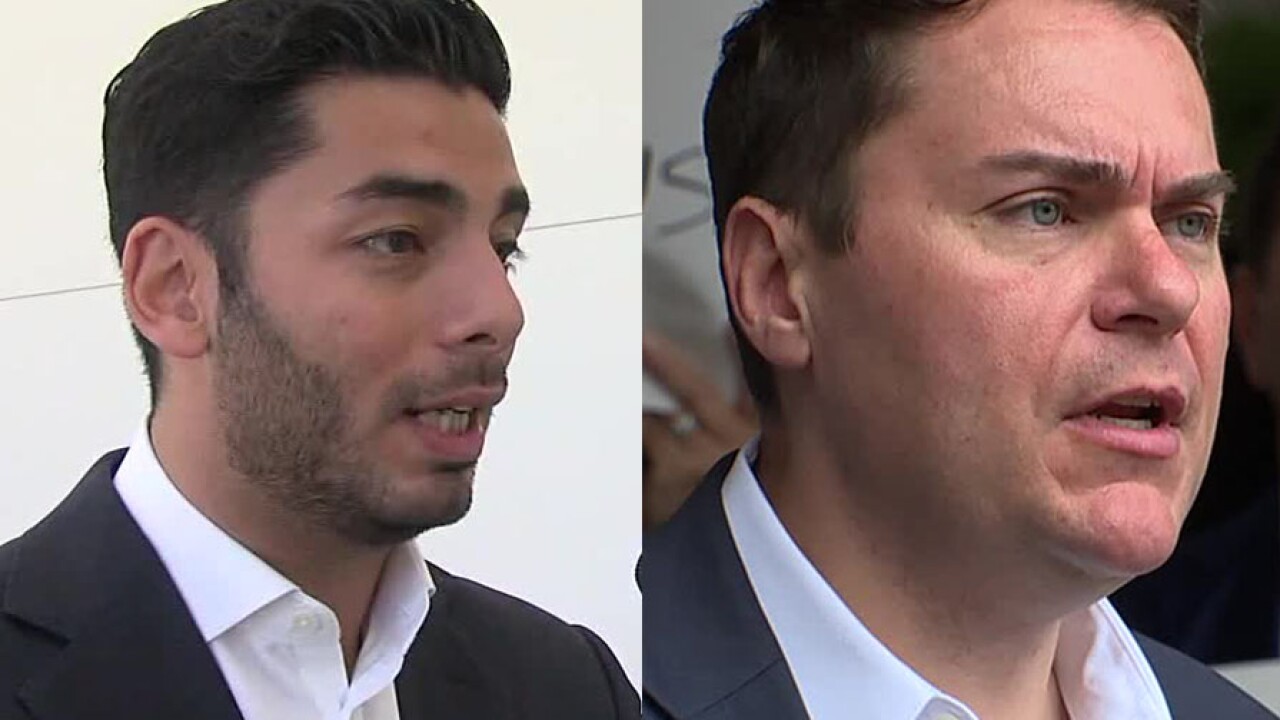 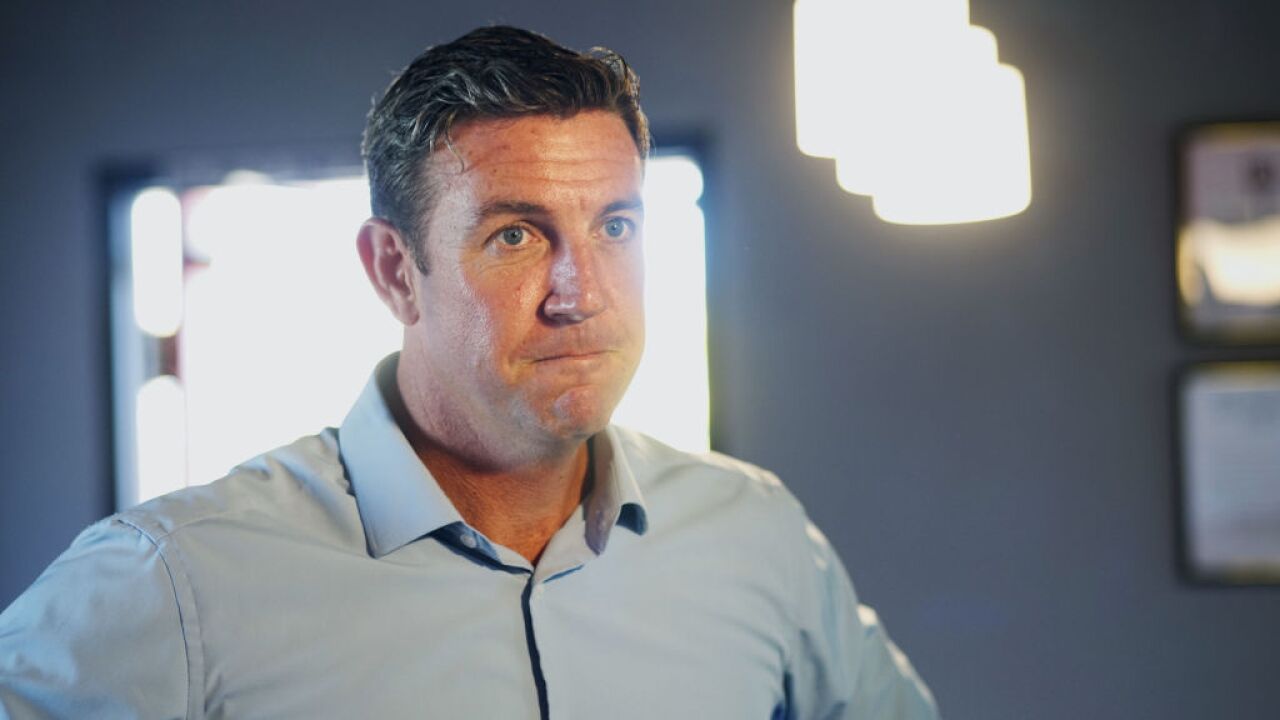 SAN DIEGO (KGTV) -- A recent poll shows how residents of the 50th Congressional District are feeling a week after Darrell Issa entered the race.

According to the poll, Democrat Ammar Campa-Najjar is leading the race, followed by Republican Carl DeMaio and Republican Darrell Issa.

Meanwhile, the poll is also an indication of how district residents feel about a number of issues, including impeachment proceedings against President Donald Trump.

592 of those registered voters were likely to vote in the 2020 California Primary, SurveyUSA says.

Read the results of the 10News-San Diego Union-Tribune poll below:

When asked what their impressions of Helen Horvath, David Edick Jr. and Brian Jones are, most of those asked said they were unfamiliar with the candidates.

Most of those asked said they are 100 percent certain they’ll vote in the primary on March 3, 2020.

31 percent of those asked said, if the election for the 50th Congressional District were held today, they’d vote for Ammar Campa-Najjar.

As far as the most important issues were concerned, 17 percent of those asked said border security is important while 17 percent also said holding the President accountable and the character of the candidate is important.

59 percent of those asked say Rep. Hunter may have broken the law when he allegedly misused $250,000 in campaign funds.

Meanwhile, 61 percent of those asked say they’d like their member of Congress to keep an open mind and make a fair determination when it comes to impeachment.