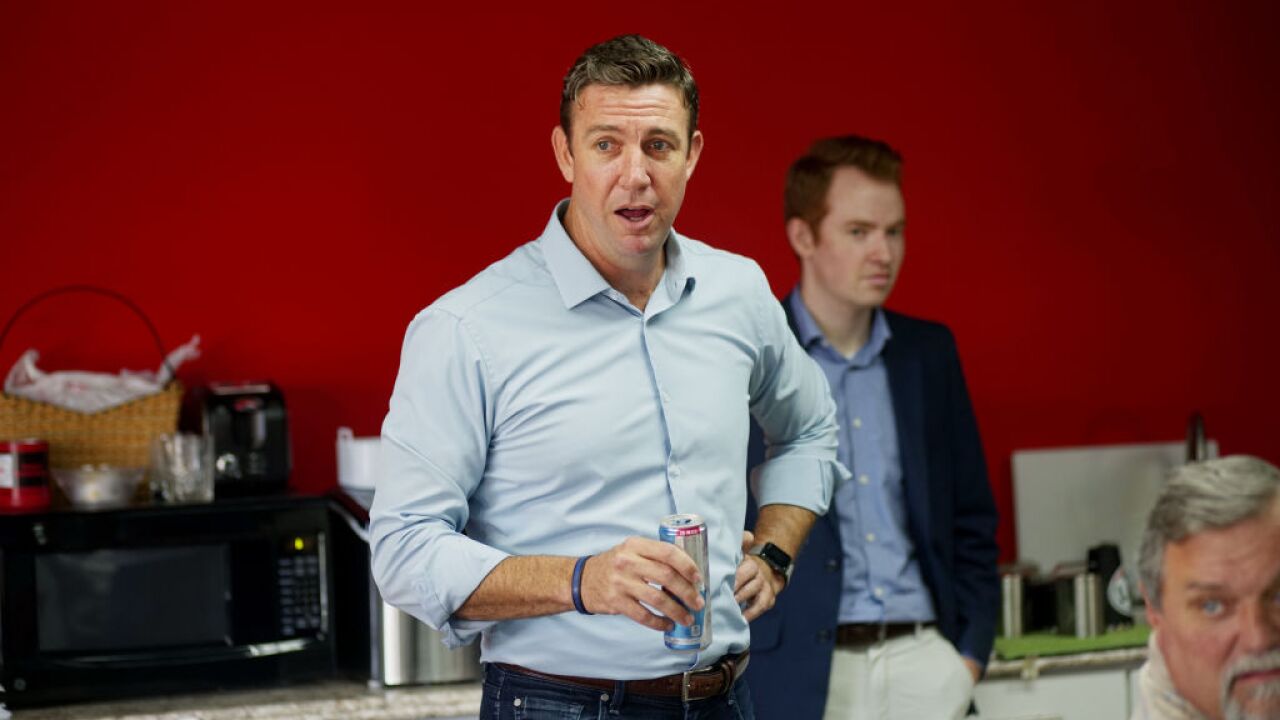 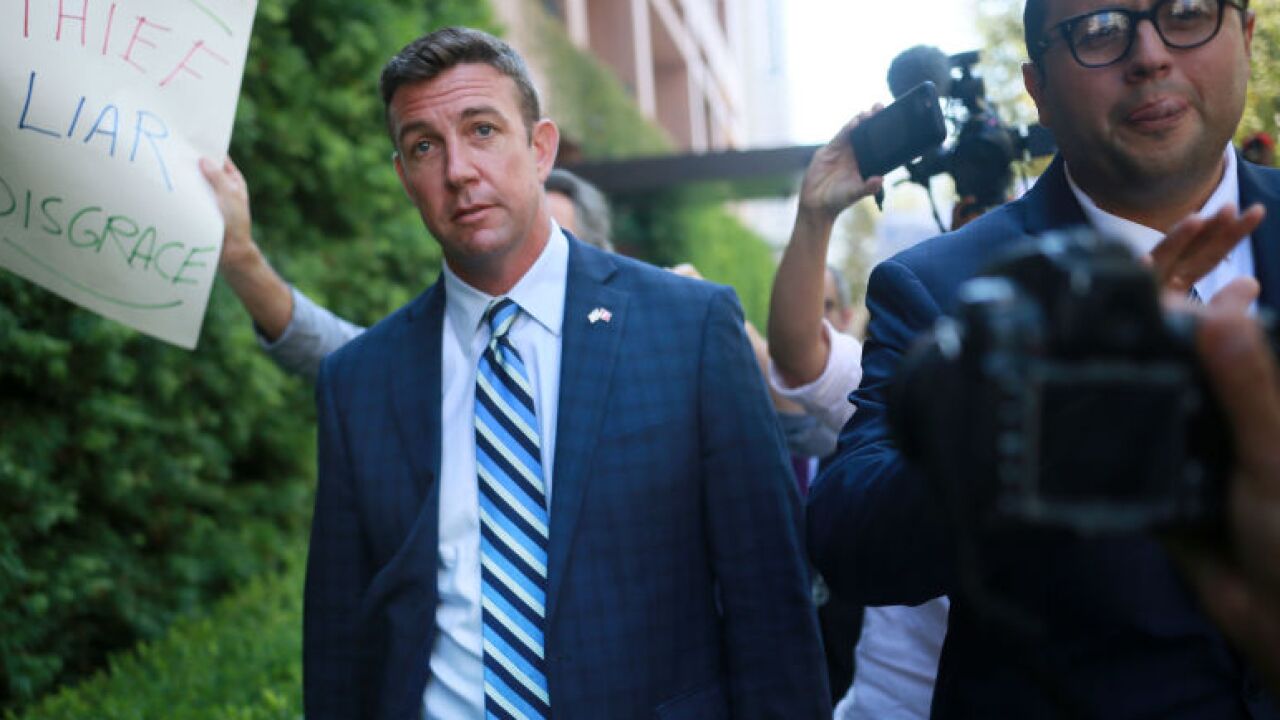 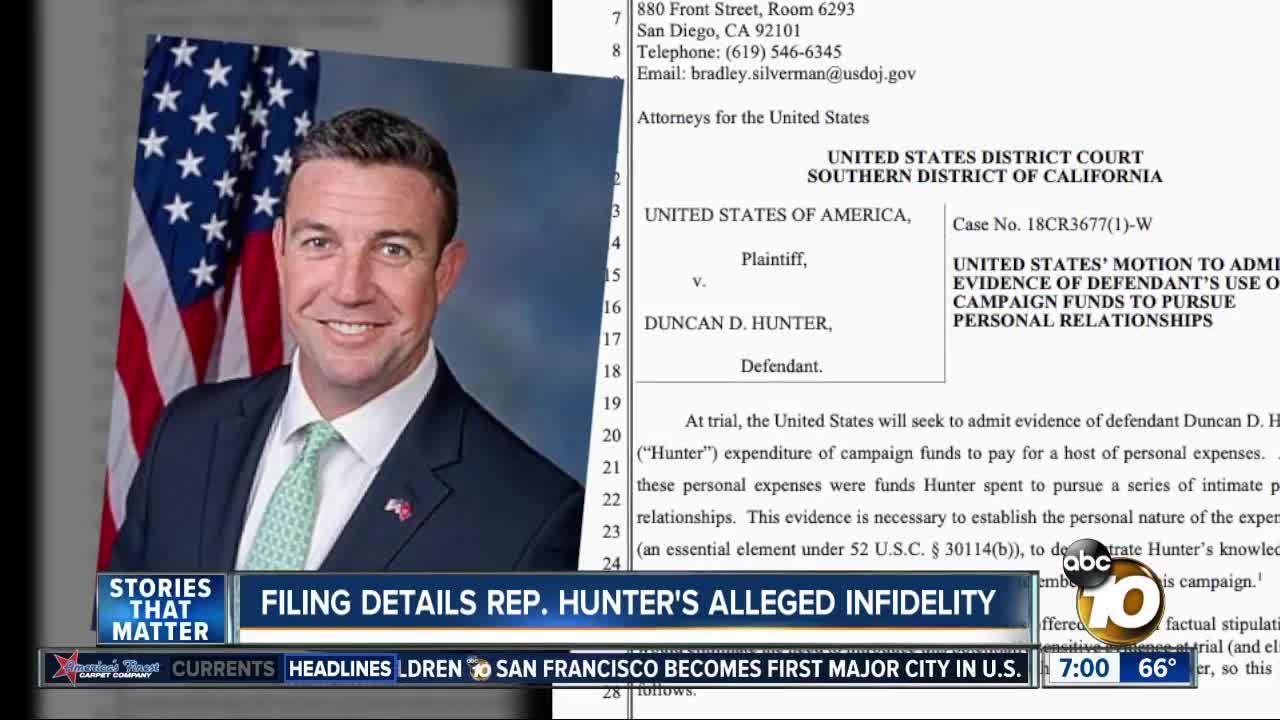 The court document details how and when Hunter spent thousands of dollars on relationships with five women who worked as congressional staffers or lobbyists, prosecutors said.

“Carrying out all these affairs did not come cheap,” the U.S. Attorney’s office said.

A woman, identified as Individual 14 [I-14] in the motion, started a relationship with Hunter in April 2009, four months after he became the Representative for the 50th District of California, according to the motion.

Hunter used campaign funds to pay for for vacations with I-14 including trips to Reno, Lake Tahoe, and Virginia Beach, prosecutors said. His bank records indicate he could not have paid for the Lake Tahoe trip with his own funds because his personal bank account had a negative balance the day he checked out of his hotel, according to investigators.

The motion also alleges an instance when Hunter stayed at a Capitol Hill hotel with the female lobbyist on June 21, 2011, only to have his wife Margaret join him the following two nights.

“In describing this expenditure to his campaign treasurer later, Hunter never explained the reason he kept the first night at a hotel,” the court document says.

In August 2012, about five months after his alleged relationship with I-14 ended, documents indicate Hunter began a relationship with a congressional staffer, identified in court filings as I-15. Hunter began staying at the woman’s home “nearly every night,” using campaign funds for dinners and Uber rides to further the relationship, prosecutors said.

The third woman in the case, known as I-16, worked in Hunter’s congressional office. Prosecutors say Hunter spent campaign funds on their dates, including an outing when one of Hunter’s teenage relatives visited Washington, D.C., for a night.

The U.S. Attorney’s office filed the evidence motion “to establish the personal nature of the expenditures” and “demonstrate Hunter’s knowledge and intent to break the law, and to establish his motive to embezzle from his campaign.”

“Simply put, carrying out a sequence of romantic liaisons is so far removed from any legitimate campaign or congressional activity as to rebut any argument that Hunter believed these were proper uses of campaign funds,” according to the motion.

Hunter and his wife both pleaded not guilty in 2018 to federal charges of using $250,000 in campaign funds for personal use and falsifying campaign finance reports.