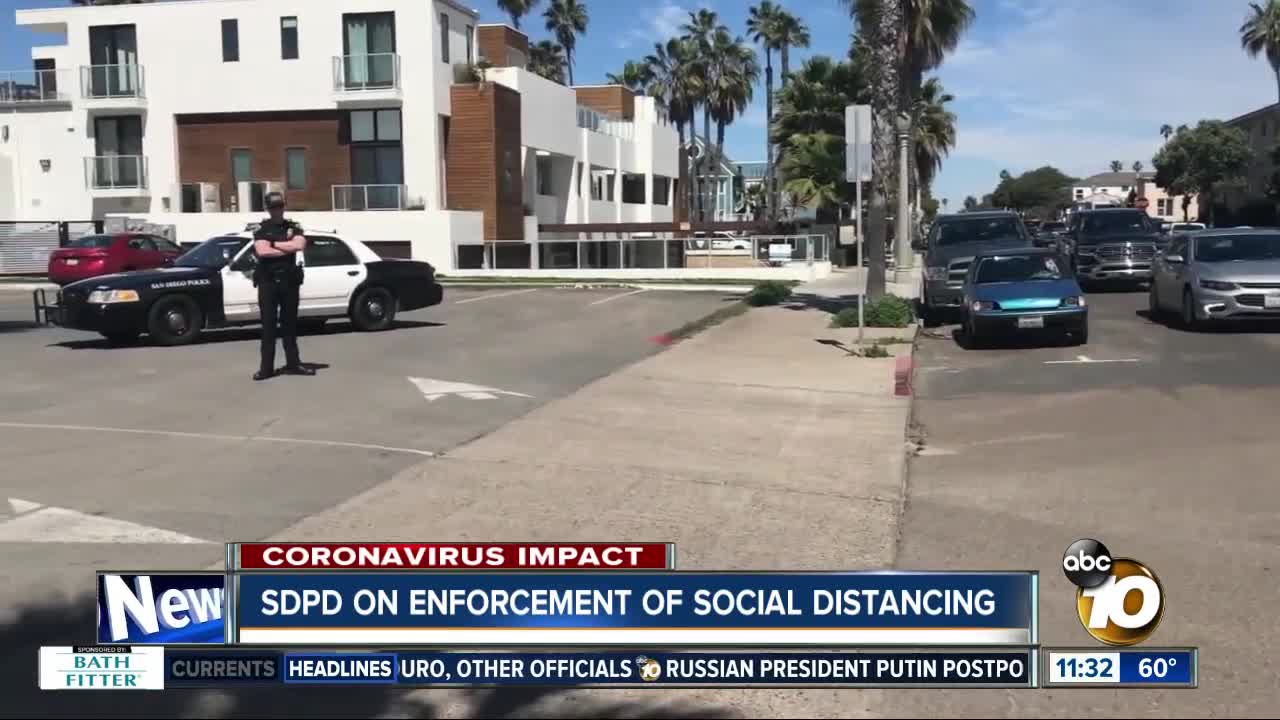 San Diego police Chief David Nisleit told 10News how his officers handle contact with the public amid the coronavirus outbreak. 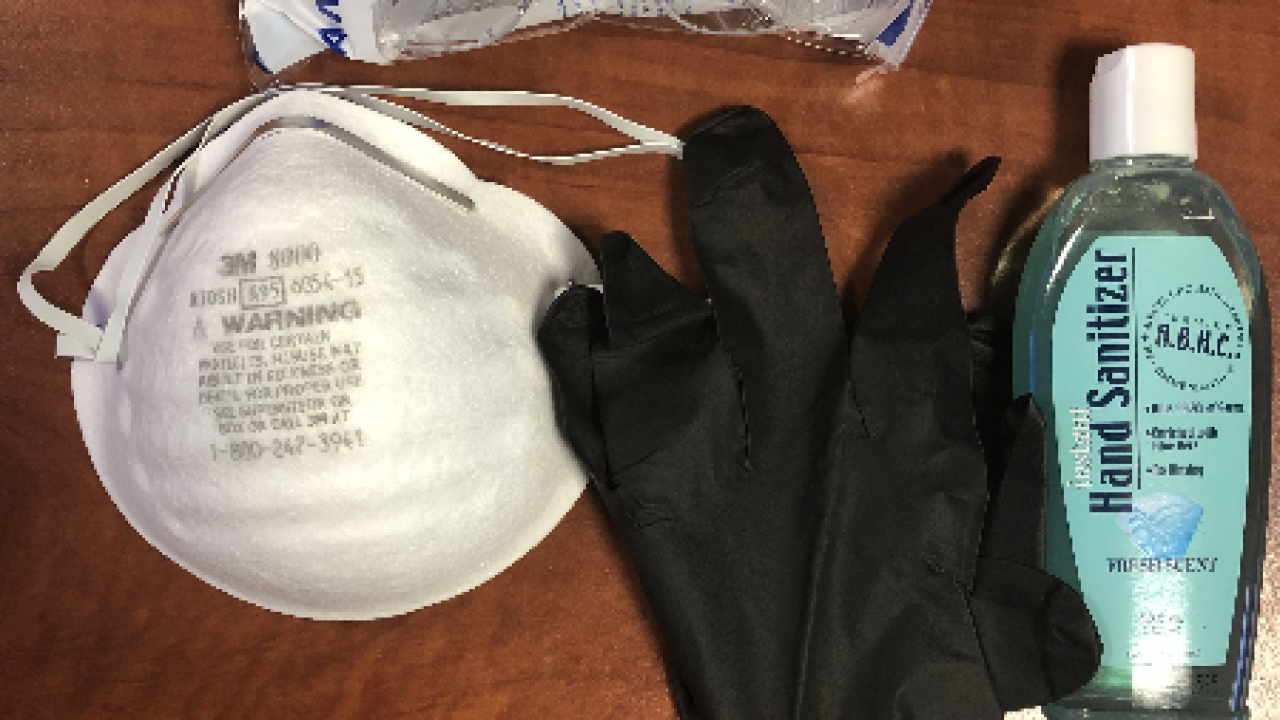 SAN DIEGO (KGTV) — Some San Diego Police Department officers are being isolated as they await test results for coronavirus, according to SDPD Chief David Nisleit.

Those officers were exposed to the virus and are currently under isolation, Chief Nisleit told 10News anchor Jim Patton. It's unclear how many officers are currently being isolated.

“We’re waiting for results on five officers, those officers are isolated right now," Chief Nisleit said. “We’ve had some officers’ tests come back negative, so that’s great news; we are being impacted by it.”

Nisleit added, "We have some officers who are showing symptoms and we have some who are isolated because they've been exposed."

Nisleit said officers have been practicing social distancing during the current pandemic when out in public. If an arrest or contact with someone must be made, officers put on masks, goggles, and gloves.

A police spokesperson added that officers have been self-reporting possible exposure, both on-duty and off-duty. A medical expert then determines if they should be tested.

Precautions are being taken by law enforcement across the county.

A spokesperson from Oceanside Police says they're doing more phone or online reports when possible. Dispatch and officers are also asking more questions about cold and flu-like symptoms.

A video from the Chula Vista Department tells the public, "We may ask you to wear a mask."

The San Diego Sheriff's Department, along with El Cajon, Chula Vista, Oceanside, and Carlsbad Police say none of their officers has tested positive.

San Diego County reported Thursday that 341 residents have tested positive for coronavirus. So far, three deaths have resulted from the virus locally.