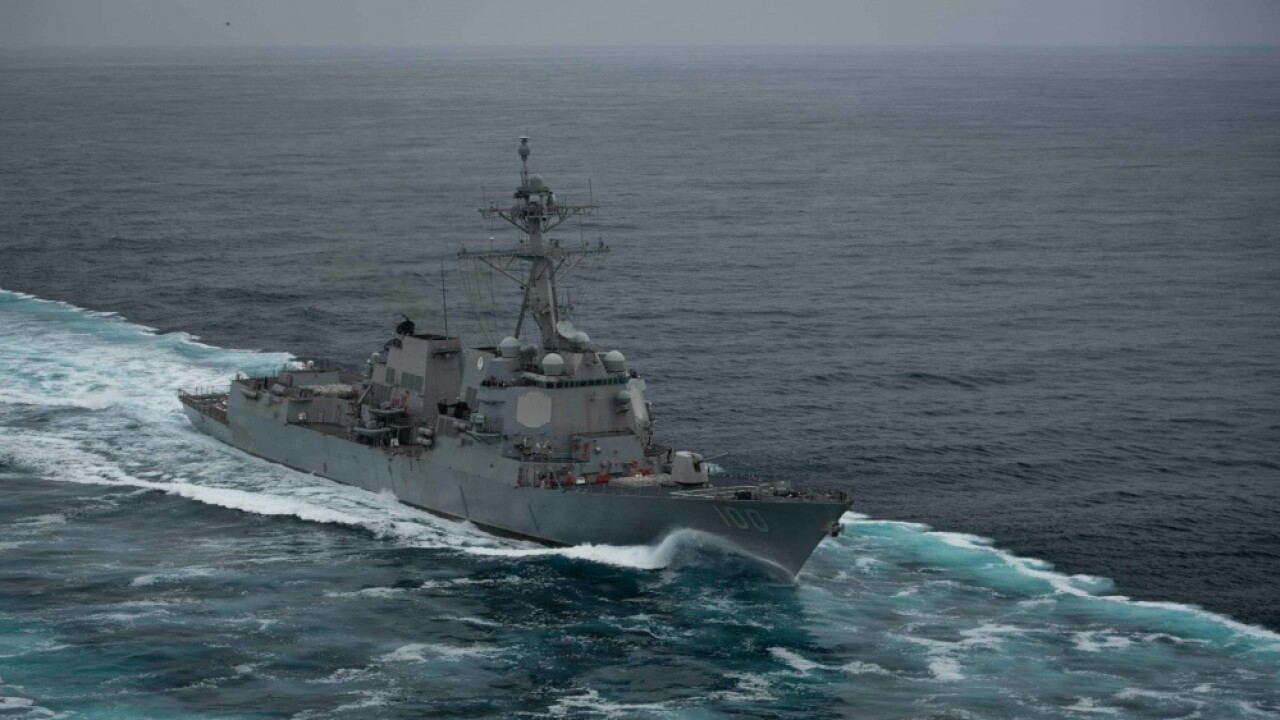 SAN DIEGO (KGTV) — A Navy destroyer with coronavirus cases docked in San Diego on Tuesday to treat sailors and disinfect the ship.

Sailors aboard the USS Kidd guided-missile destroyer arrived at Naval Base San Diego, where all sailors will be isolated off-ship and undergo twice-daily screenings for COVID-19, according to the Navy.

Crewmembers who test negative will enter quarantine and have daily visits from doctors to monitor any symptoms. A small number of sailors who have tested negative will remain on the ship for essential operations and deep-cleaning.

The Navy said as of Tuesday, 45 percent of USS Kidd crewmembers have been tested for COVID-19, with 47 total positive results.

“Sailors have called San Diego home for many years, and we’re especially thankful for that relationship now,” said Commander, Naval Surface Forces Vice Adm. Richard Brown. “Taking care of our Sailors and cleaning this ship is a team effort, and we’re fortunate that the partnership between the Navy and the city of San Diego is allowing us to focus on that mission.”

The Navy says the USS Kidd was at sea participating in counter-narcotics operations when several sailors started showing flu-like symptoms.

One sailor was medically evacuated to the U.S. on April 22 after experiencing shortness of breath, the Navy said. The Navy redirected the USS Makin Island to rendezvous with the USS Kidd to provided medical facilities and testing.

Fifteen sailors who needed more observation were transported to the Makin Island out of an abundance of caution. A second sailor was also medically evacuated back to the U.S., while the Kidd began cleaning efforts, the Navy says.

None of the USS Kidd's positive cases have required ventilators or ICU treatment, according to the Navy.

While in San Diego, the ship will undergo an strategic deep-cleaning regimen, room-by-room. The process will take about two weeks, according to the Navy. Those aboard the ship are wearing personal protection equipment, including N95 masks, and physically distancing.

Sailors will also be required to report any symptoms.