San Diego Comic-Con International 2019: What you need to know

The comic and pop culture convention brings together the worlds of television, film, comics and books, and video games for five days at the San Diego Convention Center, highlighted by star-studded panels, off-site activations, parties and fan meet-ups, and more.

When the convention turns the Gaslamp District into a comic book extravaganza, be prepared for traffic and road closures, parking, and how to navigate downtown.

On the positive end, there's something for everyone to enjoy during SDCC. Whether you're a fan of classic comics and pop culture characters or enjoy all the recent movies and games that have taken headlines by storm.

And of course, there's simply the people watching, free activities around the convention center, and eats downtown to enjoy. Here's what you need to know about SDCC: 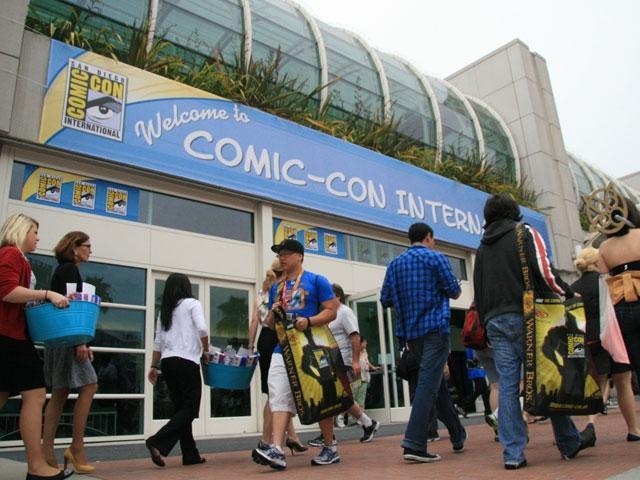 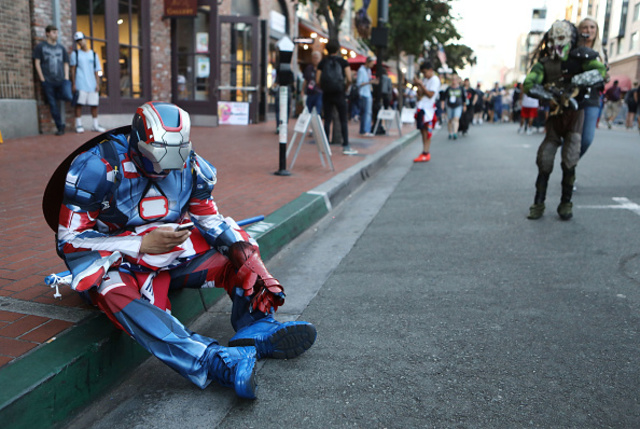 Tickets for SDCC 2019 are sold out. But there are plenty of free San Diego Comic-Con off-site events that will take place in the surrounding downtown and Gaslamp Quarter area. 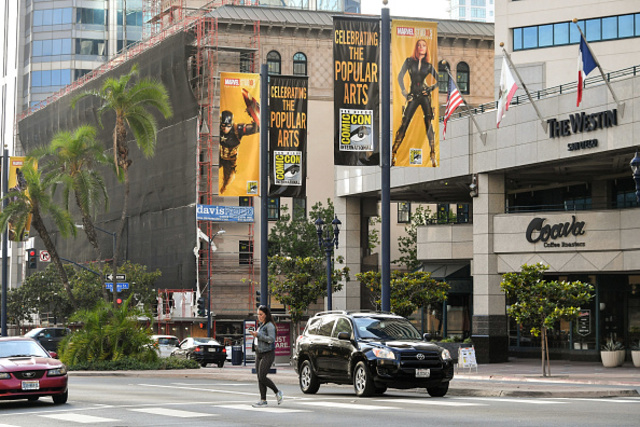 ABM Parking is offering visitors the chance to purchase parking online ahead of time. Parking for various downtown parking lots can be bought here. Paid ACE Parking lots are also open to the public throughout downtown.

To get to the convention center, SDCC will be offering a free shuttle for badgeholders at stops in downtown, Mission Valley, and hotels near the airport and Shelter and Harbor Islands.

Where to park if you're heading downtown for SDCC

Travelers can also utilize the MTS trolley system on either the Green, Orange, Blue, or Silver Lines to the convention center stop on the Green Line. The North County Transit District's Coaster and Amtrak Pacific Surfliner will also be running additional service to accommodate extra riders. 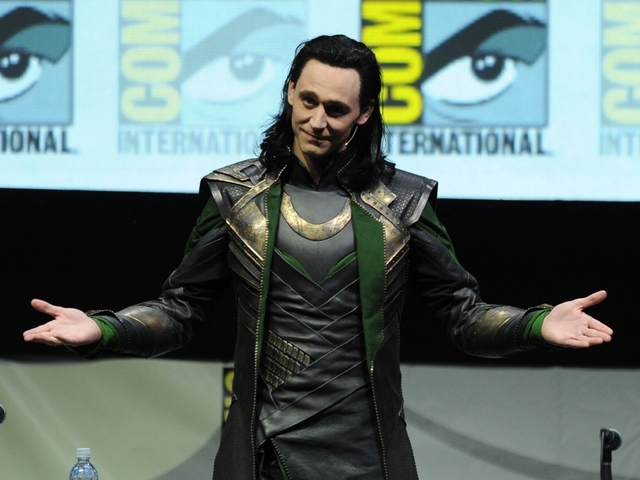 There's plenty to see at Comic-Con, whether you're heading inside the convention halls or outside to downtown San Diego for all the free events: Off-site activiations

Aside from SDCC's outside activities, Hall H's panels will once again reign as king of the Comic Con headlines. This year, fans will be treated to tons of exclusive footage, Q&A, and the chance to see their favorite stars up close.

"Terminator: Dark Fate" kicks off the Hall H run this year, bringing actors Arnold Schwarzenegger, Linda Hamilton, Natalia Reyes, Mackenzie Davis, Gabriel Luna, Diego Boneta, and director Tim Miller dishing on the flick. Also a big draw this year: The Russo Brothers, fresh off their final Marvel Cinematic Universe installment "Avengers: Endgame." The directors will sit down with fans to discuss the movie and what's next for them.

On that thread, Marvel Studios is expected to put on a show as they reveal the future of the MCU with their upcoming Phase Four slate of films — and a rumored reunion of fans' favorite actors.

On the convention floor, there's more than enough for badge holders to check out from toys to television to film to comics. If you're heading inside, check out where your favorite exhibitors will be set up here.