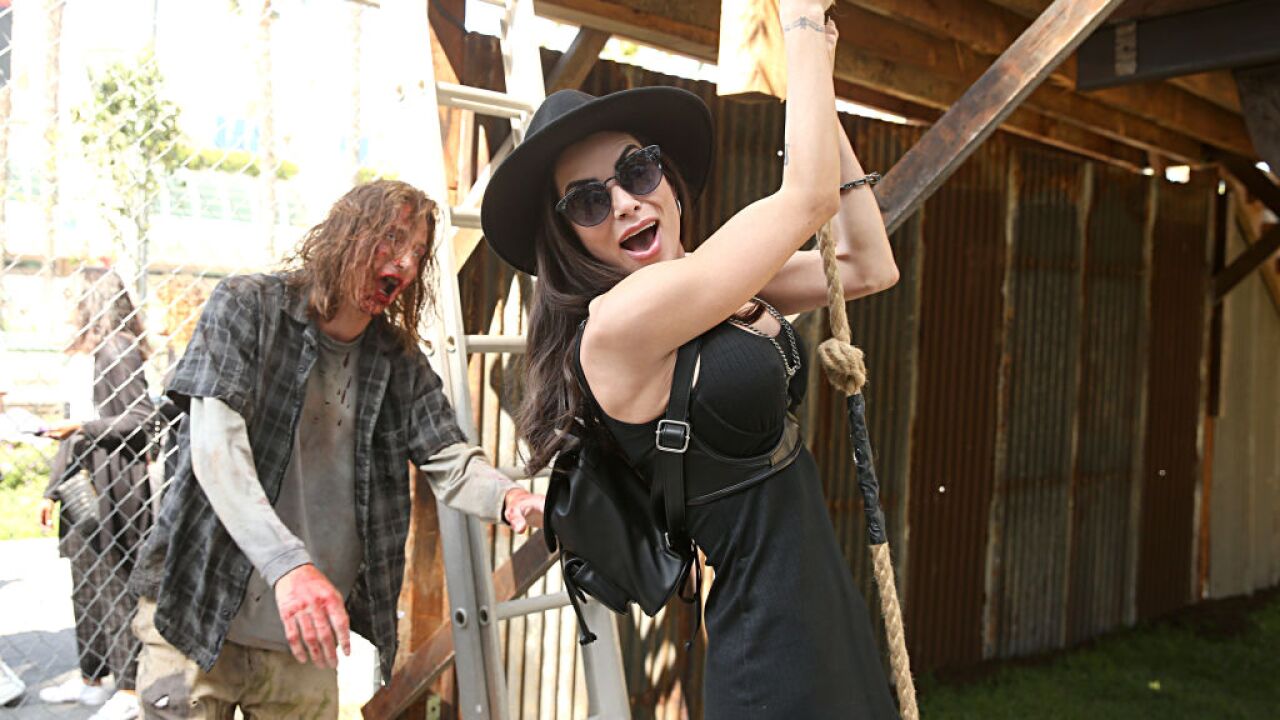 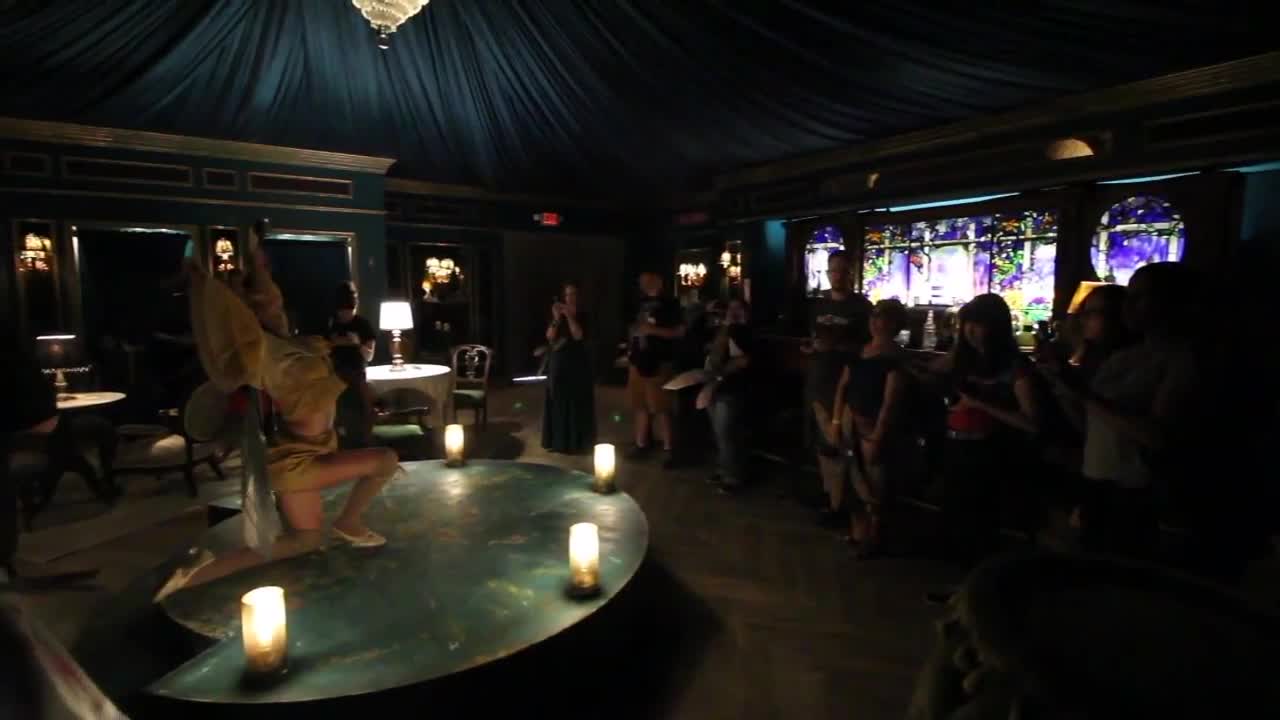 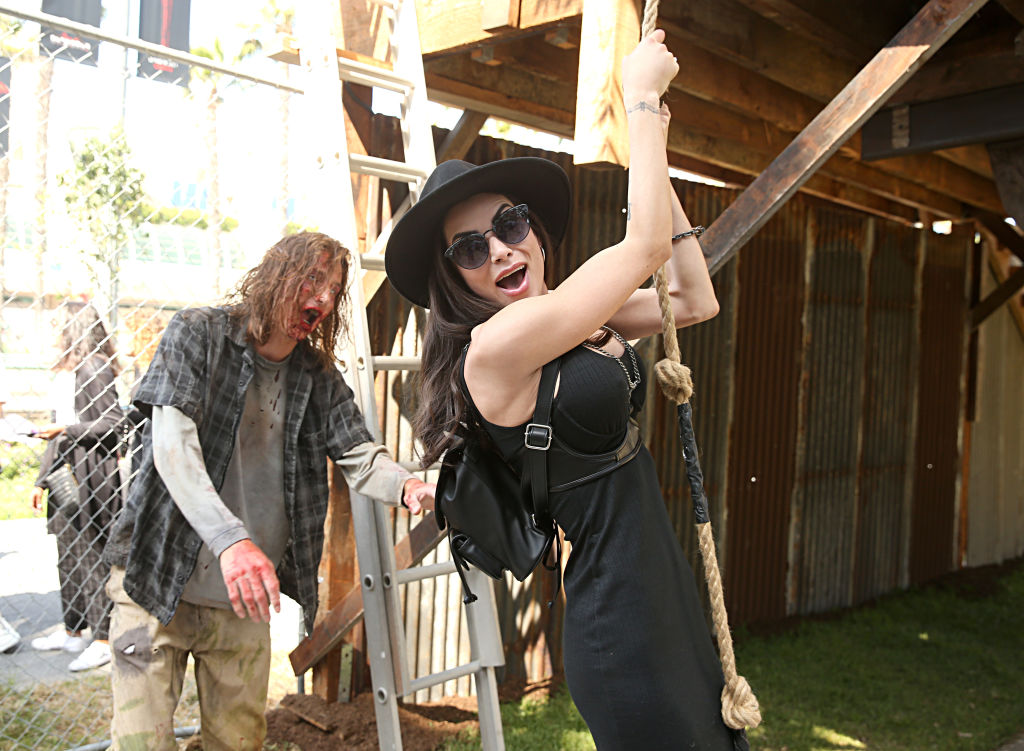 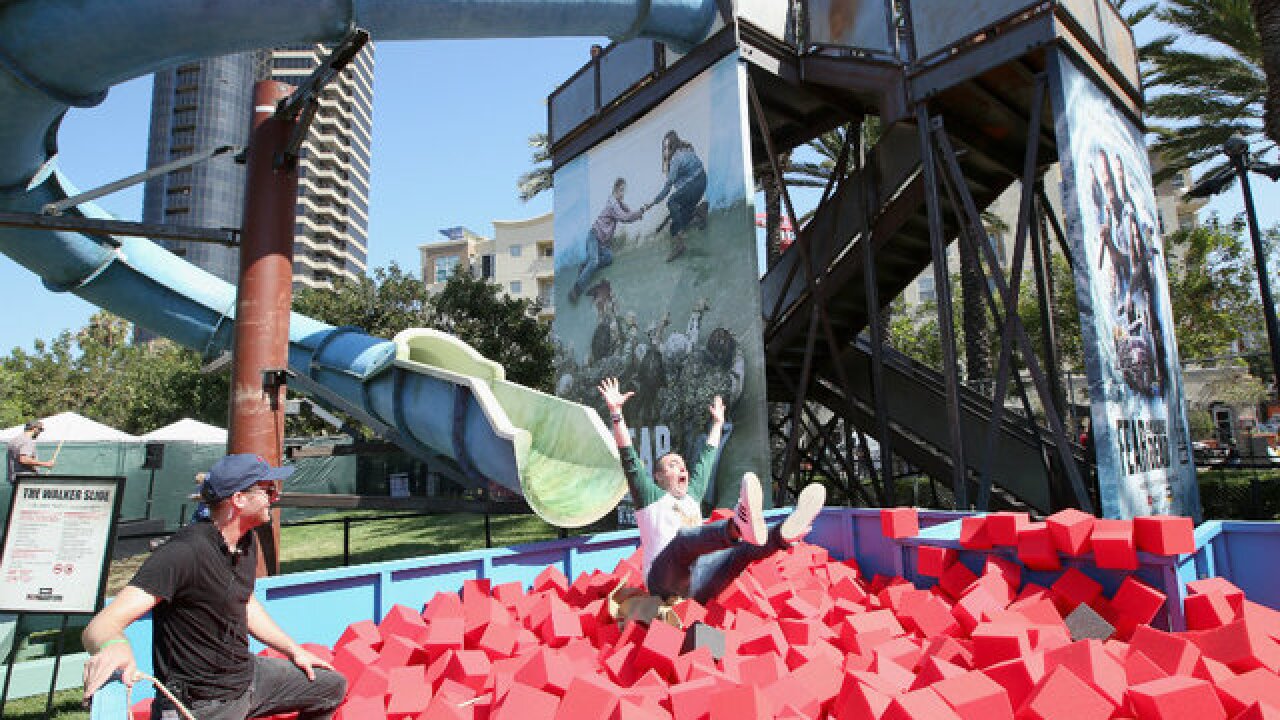 SAN DIEGO (KGTV) — San Diego's downtown area will be clad in plenty of Comic-Con fun that doesn't require a ticket to the convention.

San Diego Comic-Con's off-site activations packed tons of family fun into the Gaslamp District every year, ensuring those who didn't get badges for the convention can still have a great time.

And this year looks to be no different, with something special for fans of today's hottest show or the golden age of comics something cool to see.

Some events require tickets, some don't. Other events simply require a large time commitment when a swarm of fans are interested. Here's a look at all of the Comic-Con off-sites taking over downtown San Diego this month:

- Amazon Prime Video Experience (Martin Luther King Promenade): Amazon is bringing back their 60,000 square-foot setup to showcase three new shows with immersive environments. Enlist in a UN peacekeeping mission with "The Expanse," join the anti-superhero movement with "The Boys," or visit a secret Victorian lounge based on "Carnival Row;" No SDCC badge needed.

- Futuretechlive! (Omni Hotel): Try virtual reality, augmented reality, and any other reality you like at this tech hub on the second floor of the Omni on L St. UC San Diego scientists are also on hand to give you a VR tour of the International Space Station. No SDCC badge needed.

- FX Fearless Forum (Behind convention center): FX Networks brings immersive activations for "American Horror Story: 1984," "What We Do in the Shadows," "It's Always Sunny in Philadelphia," and "Archer" to SDCC. Fans can register for an RFID badge to access on-site or online ahead of time: https://bit.ly/2xovib2; No SDCC badge needed.

- Adult Swim on the Green (Behind convention center): Adult Swim is back with meet and greets, a massive activation full of activities, and gift shop for fans. Ride a mechanical hot dog, visit the "Rick and Morty" Rickmobile, or enjoy a "Anamanaguchi" concert on the green; No SDCC badge needed.

- HBO's "Watchmen" Experience (Sixth Ave & Island Ave/Petco Park Home Plate Gate): Experience to world of the "Watchmen" with HBO's interactive, in-world activation. Fans will receive custom pins and explore the Watchmen world through an augmented reality experience. The activation will be at both Sixth Ave. and Island Ave. and at Petco Park's Home Plate Gate; No SDCC badge needed.

- Secret "Pennyworth" activation (550 J St, San Diego): You'll need to find out the password to step into the London underworld of the 1960's with EPIX's "Pennyworth." The Oxford Social Club inside the Pendry Hotel will become a lounge filled with performances, live music, and dark secrets themed around the upcoming DC Comics show; No SDCC badge needed.

- Awesome Mixer Vol. 2 party (Fluxx, 500 Fourth Ave, San Diego): Fluxx is throwing a Guardians of the Galaxy-style party, with special guests and experiences, and music by DJ Yondu, and The Ravagers Band.; No SDCC badge needed.

- Kitties and Coffee for Comic-Con (472 Third Ave, San Diego): Book your time at The Cat Cafe and get a 45-minute session with adoptable cats from The Rescue House and a food or drink item for $20 during SDCC. Book a visit: https://bit.ly/2FB4hpn; No SDCC badge needed.

- Hello Kitty Cafe Truck (Petco Park): The Hello Kitty Cafe will be at the Interactive Zone at Petco Park at 10 a.m. -7 p.m. Thursday - Saturday and 10 a.m. to 5 p.m. on Sunday. Fans can purchase delicious goodies and new and exclusive merchandise; No SDCC badge needed.

- IMDBoat (Behind the convention center): The IMDBoat hosts live shows with actor Kevin Smith aboard the IMDB party boat! Access is restricted to invite only, but hang around and catch celebrities come aboard; No SDCC badge needed, but invite only.

- Amazon's "The Boys" premiere party and screening (450 2nd Ave, San Diego): Amazon is hosting a premiere screening of the Amazon Original "The Boys" and pre-party for the show. Reserve your spot: https://bit.ly/2J0guEY; No SDCC badge needed.