Johnny Depp casts a spell on Hall H, shows up to Comic-Con in character 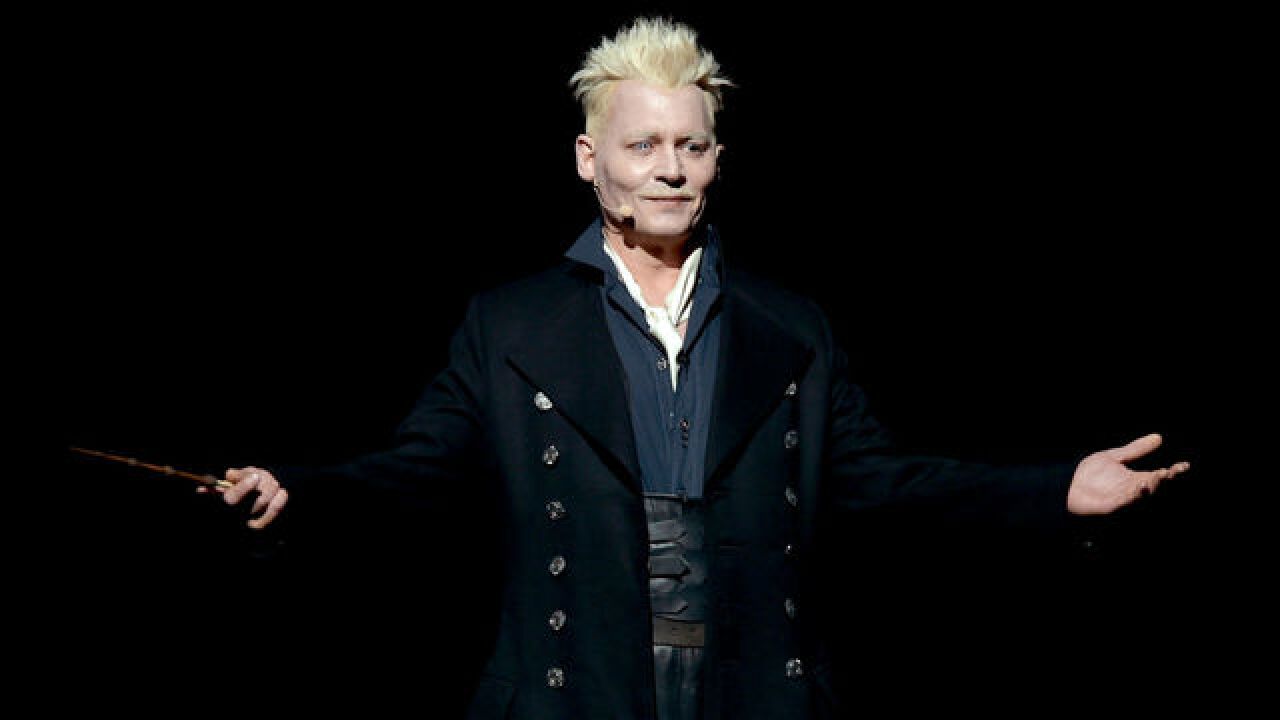 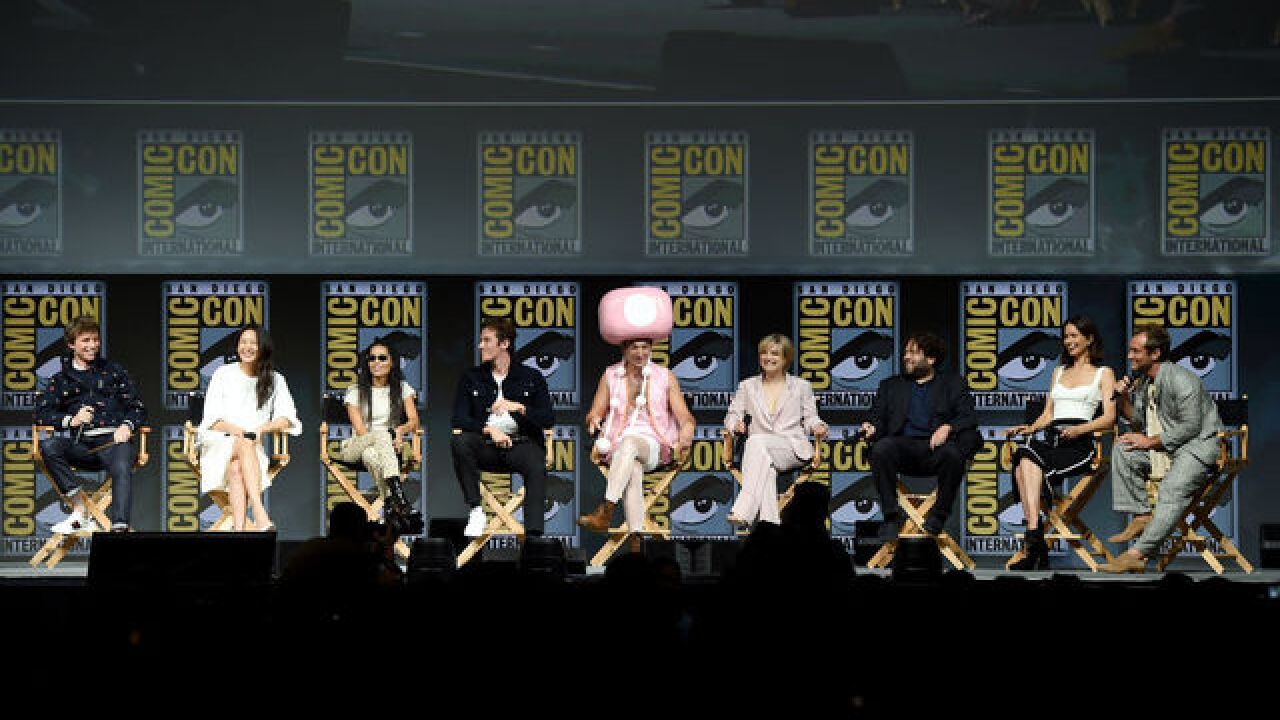 SAN DIEGO (KGTV) - Johnny Depp made a surprise appearance at San Diego Comic-Con's Hall H and had a little more magic up his sleeves.

Depp, dressed as his character "Gellert Grindelwald" from "Fantastic Beasts: Crimes of Grindelwald," took to the stage in darkness and delivered an eerie monologue before fans.

Fans were given a bracelet as they entered the Warner Bros. panel, which lit up as Depp waved his wand while under a stage spotlight.

JASON MOMOA WAS ALSO IN HALL H. CHECK OUT THE AQUAMAN PANEL HERE.

Those who crowded into the hall were given one more treat, a first look at the new trailer for the film, which releases on Nov. 16.