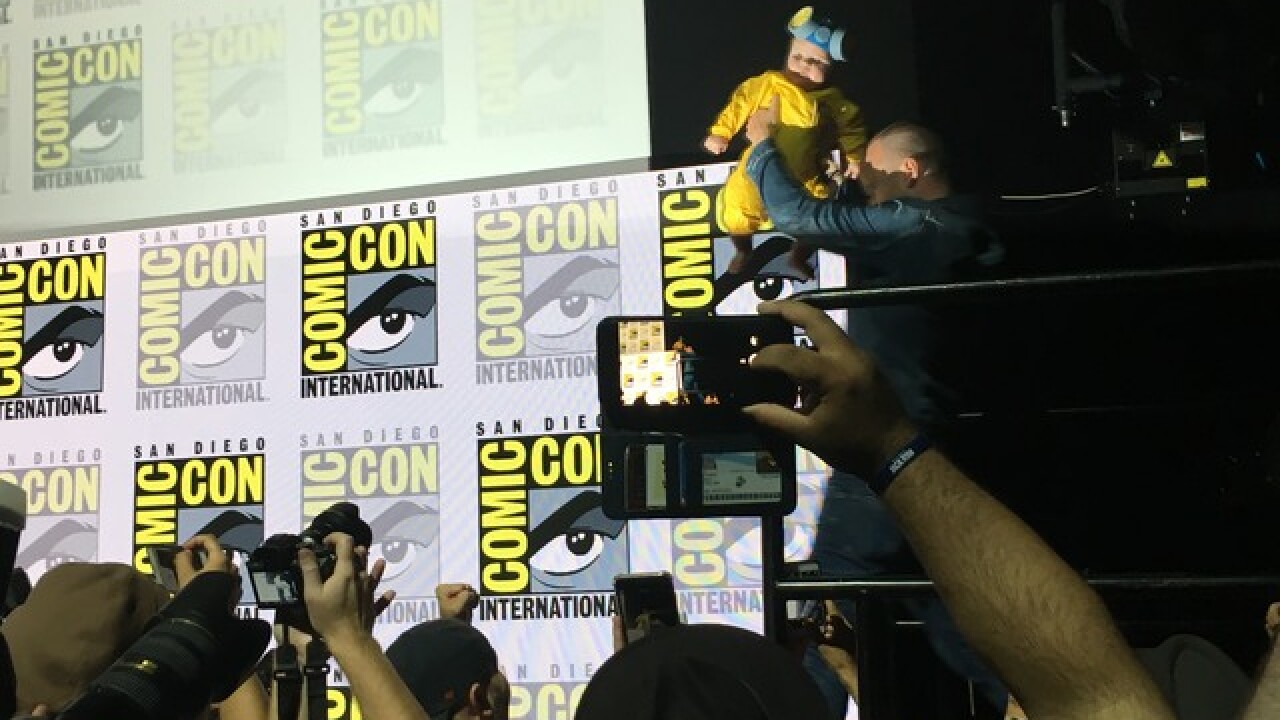 Copyright 2018 Scripps Media, Inc. All rights reserved. This material may not be published, broadcast, rewritten, or redistributed.
Mark Saunders 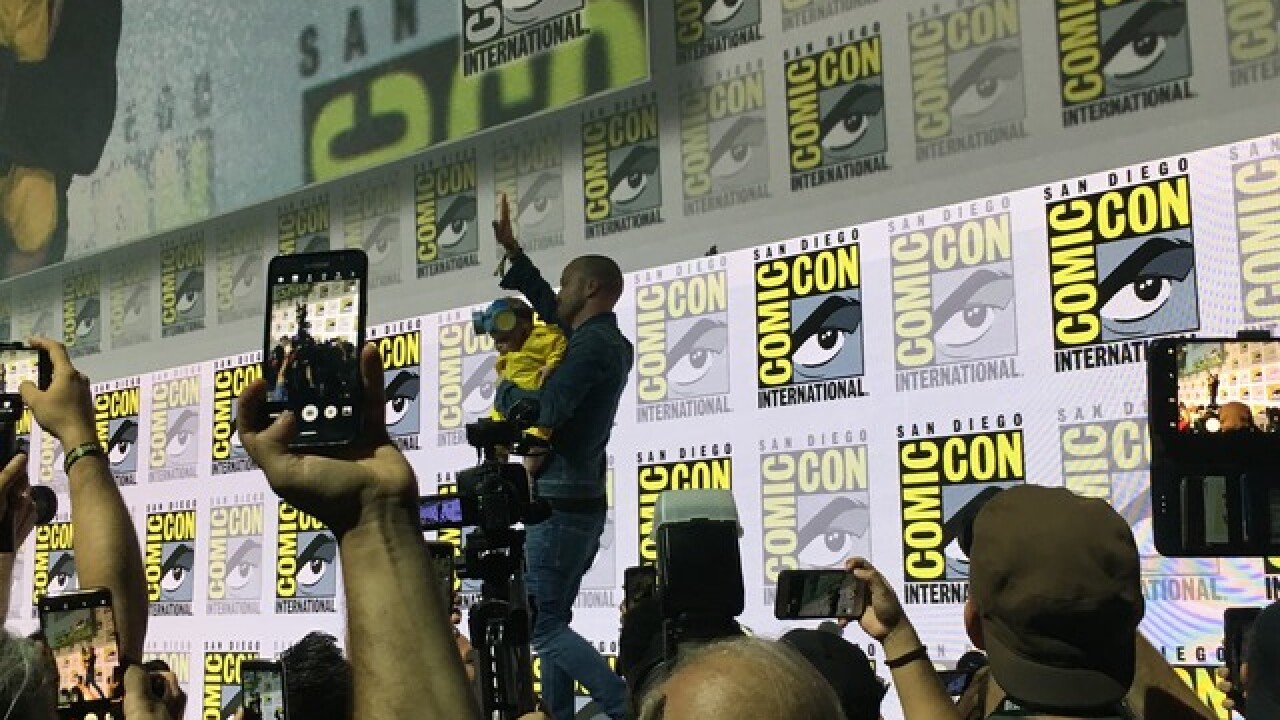 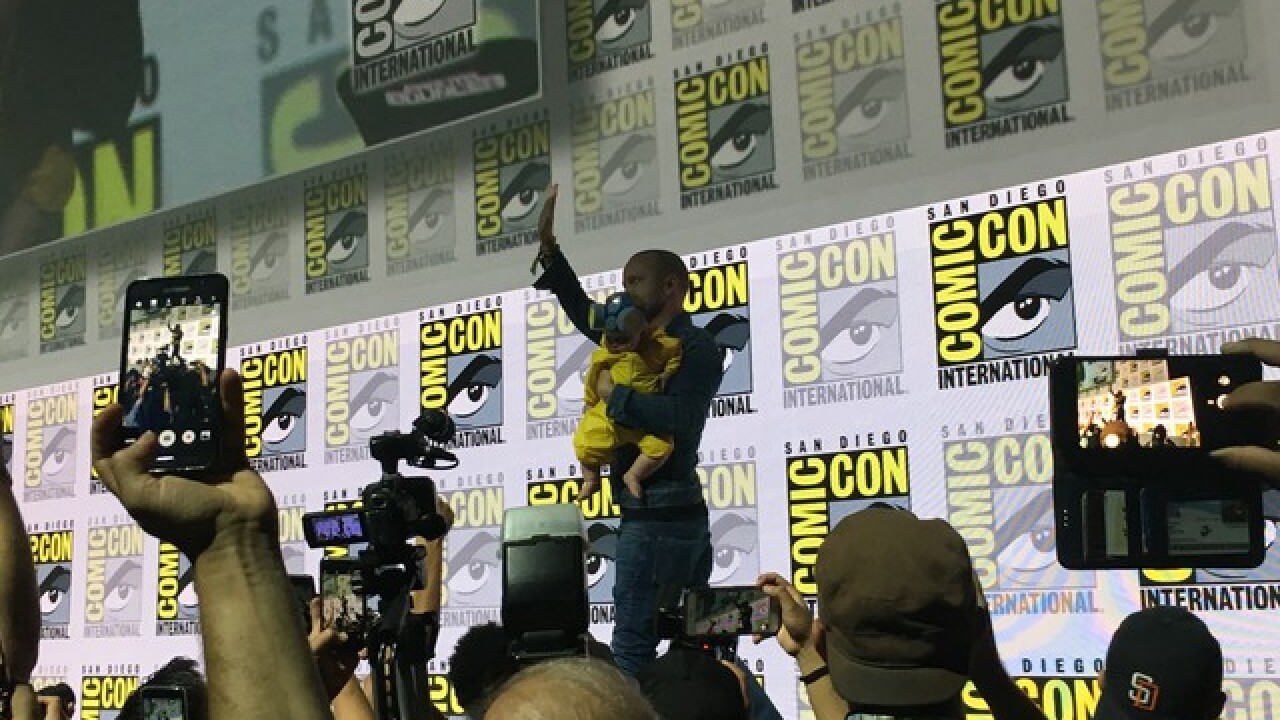 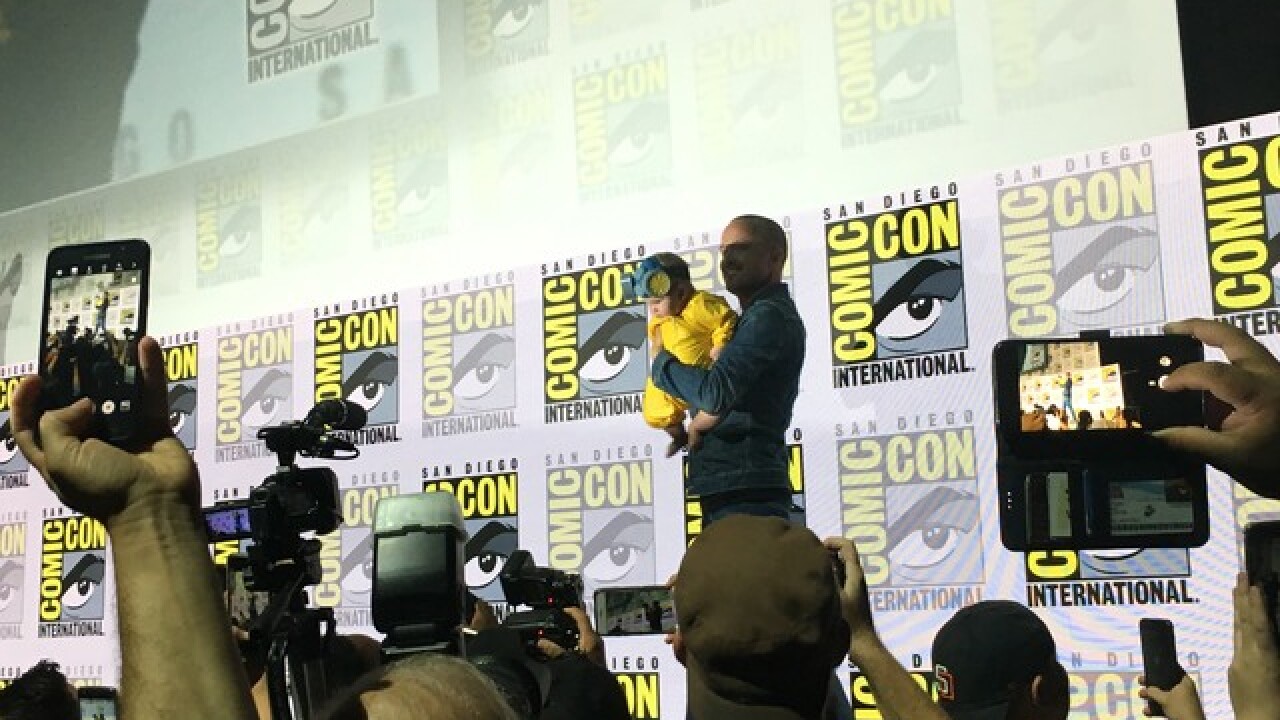 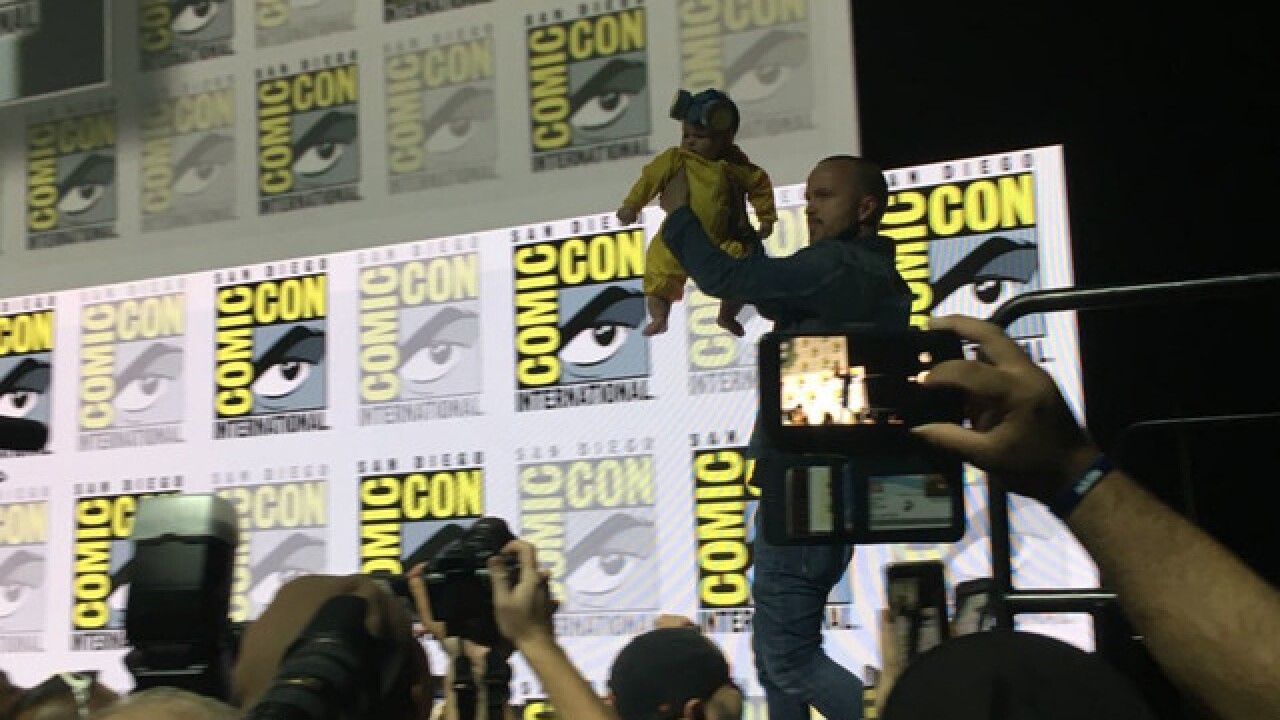 SAN DIEGO (KGTV) - The cast of AMC's hit series "Breaking Bad" returned to the San Diego Convention Center at Comic-Con this year for a 10th-anniversary reunion.

Series creator Vince Gilligan was also at Hall H for the Q&A panel.

Fans recall the series follows New Mexico chemistry teacher Walter White's (Cranston) fall into the drug trade, as he tries to secure a financial future for his family after a cancer diagnosis.

In addition to the reunion, an exclusive vinyl LP with score highlights from series composer Dave Porter will also be released at Comic-Con.

The last time Comic-Con fans saw "Breaking Bad" at Comic-Con was in 2013, when the series' final season aired. That final year, Cranston gave SDCC fans a laugh after he revealed he had been walking around the convention center dressed as his "Walter White" character the entire time.