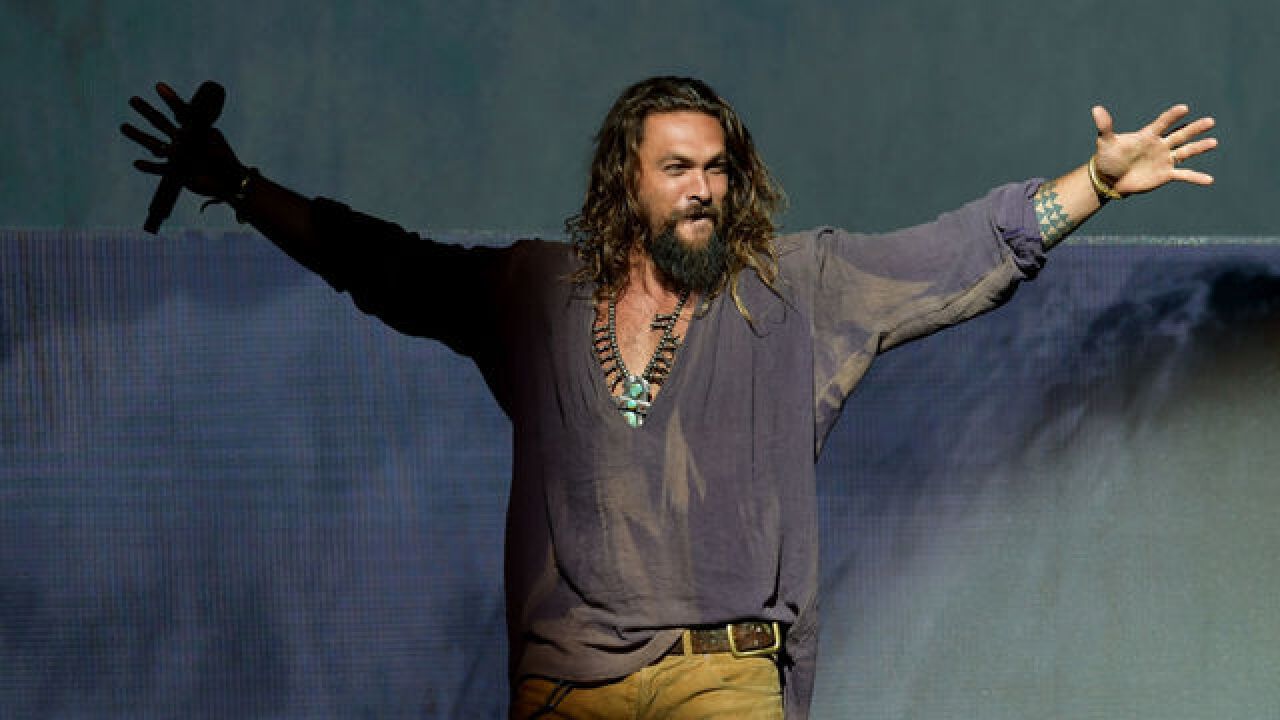 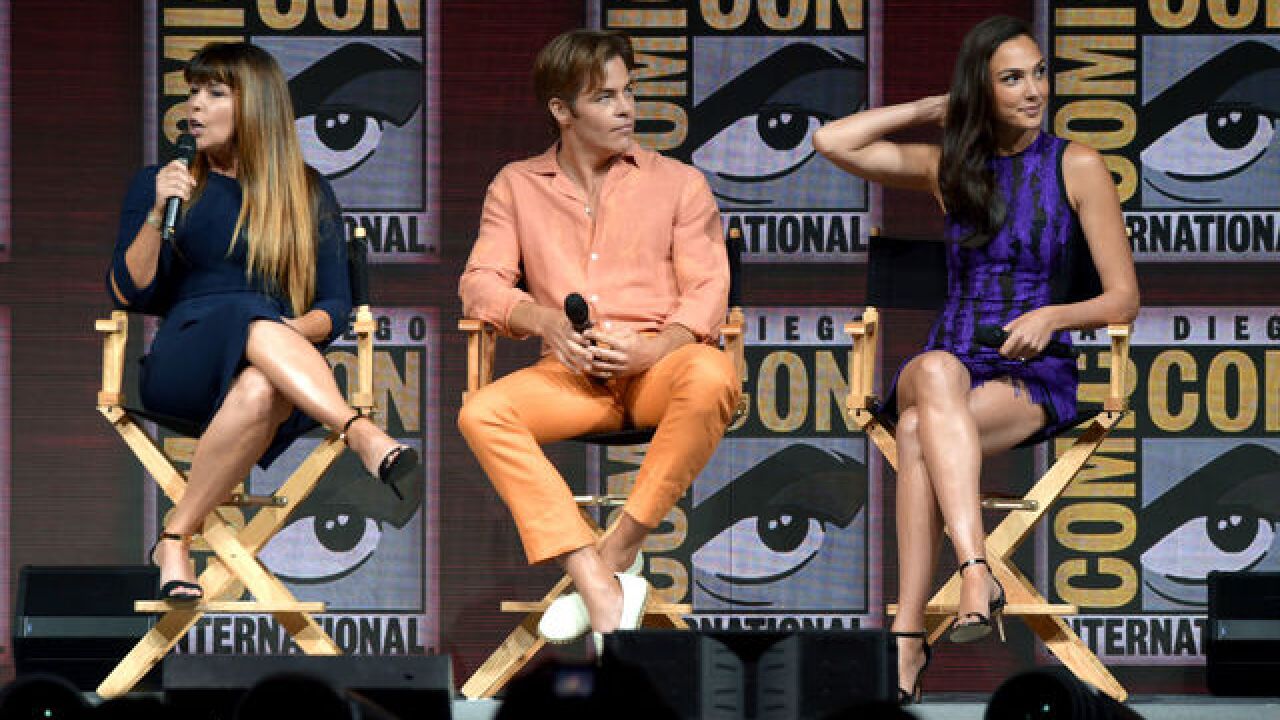 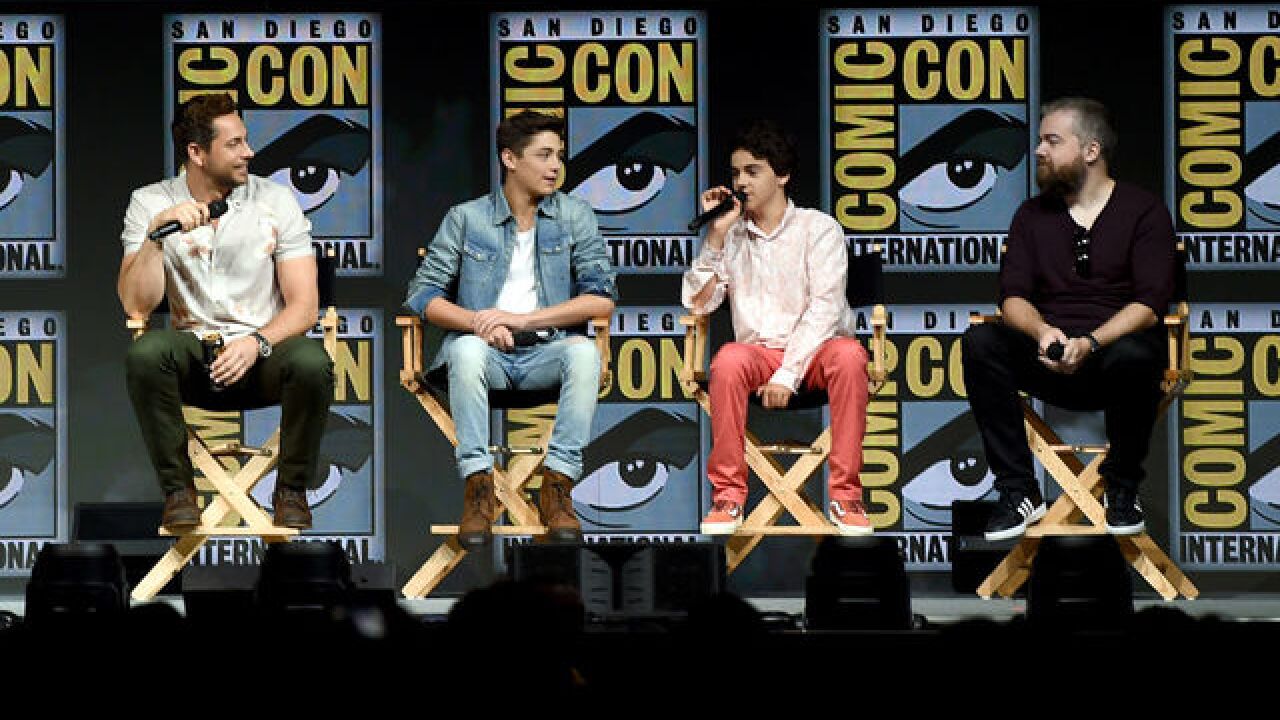 SAN DIEGO (KGTV) - San Diego Comic-Con fans who waited through the night and early morning Saturday to get a first glimpse at DC's upcoming superhero films got exactly what they wanted.

Stars and footage from Warner Bros. upcoming films "Aquaman," "Wonder Woman 1984," and "Shazam!" were all in Comic-Con's Hall H to give the fans a show.

"Wonder Woman" stars Gal Gadot, Chris Pine, and director Patty Jenkins gave fans a look at Diana Prince in the 1980s. Though the elephant in the room was Pine's character Steve Trevor and how the movie will bring him back from his fate in the first installment.

Fans were treated to some footage from the film, despite it only being three and a half weeks into production.

"Shazam!" stars Zachary Levi, Asher Angel, Jack Dylan Grazer, and filmmaker David Sandberg also had a surprise for fans, the first theatrical trailer for the film. The movie will follow Billy Batson (Angel) who is endowed with super abilities to transform into Shazam (Levi) at a moment's notice.

Finally, the long-awaited trailer to "Aquaman" was rolled out to fans, as the star-studded cast of Jason Momoa, Amber Heard, Nicole Kidman, Patrick Wilson, and Yahya Abdul-Mateen II gave fans a look at their characters and the film.

The film will follow Aquaman (Momoa) as he is pulled back to his home of Atlantis with the help of Mera (Heard) to stop a war brewing between the surface world and Atlantis.

Trailers for "Aquaman" and "Shazam!" below: