Cast of 'Breaking Bad' to reunite at San Diego Comic-Con 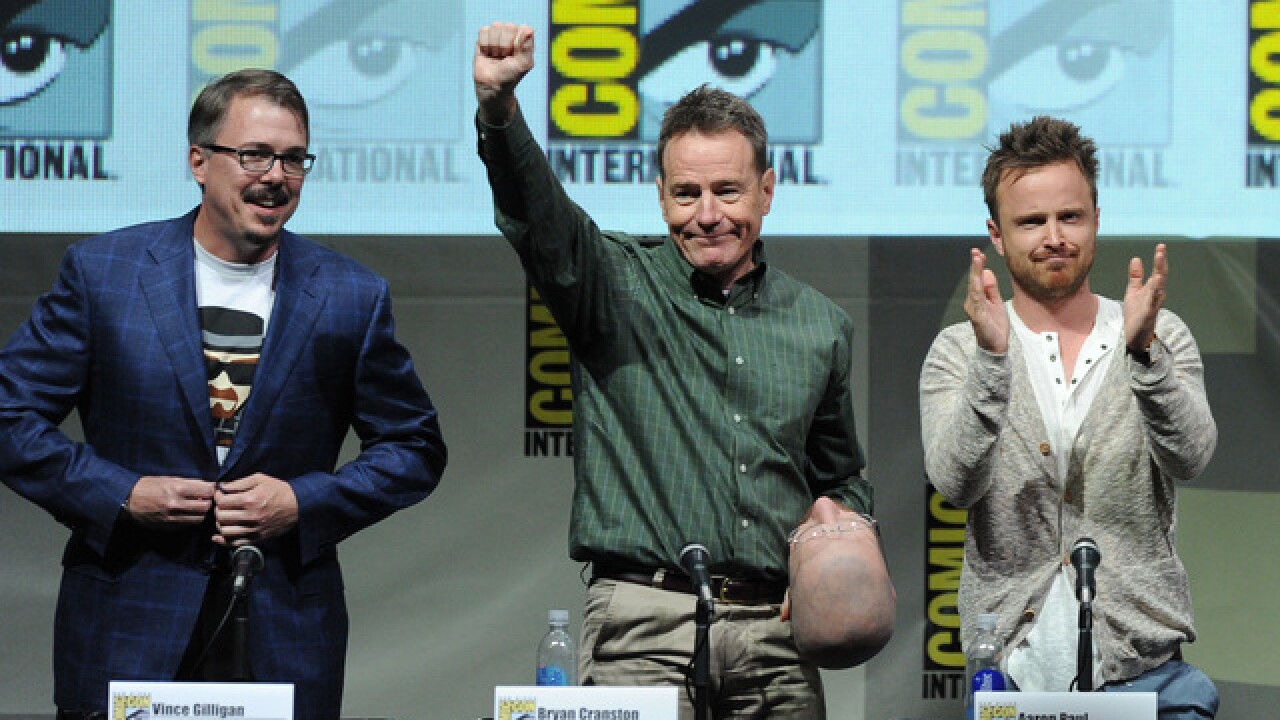 SAN DIEGO (KGTV) - "The man who knocks" is walking back into San Diego Comic-Con this year.

The cast of AMC's hit series "Breaking Bad" will return to the San Diego Convention Center this year for a 10th-anniversary reunion, Entertainment Weekly reports.

Series creator Vince Gilligan will also be in town for the Q&A panel.

Fans heading to SDCC can expect a pack line for this Hall H panel on July 19 at 4:30 p.m. The panel also joins AMC's "Better Call Saul," the "Breaking Bad" spin-off following Odenkirk's character, for a Hall H panel scheduled for an hour prior.

Fans recall the series follows New Mexico chemistry teacher Walter White's (Cranston) fall into the drug trade, as he tries to secure a financial future for his family after a cancer diagnosis.

In addition to the reunion, an exclusive vinyl LP with score highlights from series composer Dave Porter will also be released at Comic-Con.

The last time Comic-Con fans saw "Breaking Bad" at Comic-Con was in 2013, when the series' final season aired. That final year, Cranston gave SDCC fans a laugh after he revealed he had been walking around the convention center dressed as his "Walter White" character the entire time.

10News will be live from SDCC 2018! Follow along with all the latest reveals on Facebook and 10News' Comic-Con page.