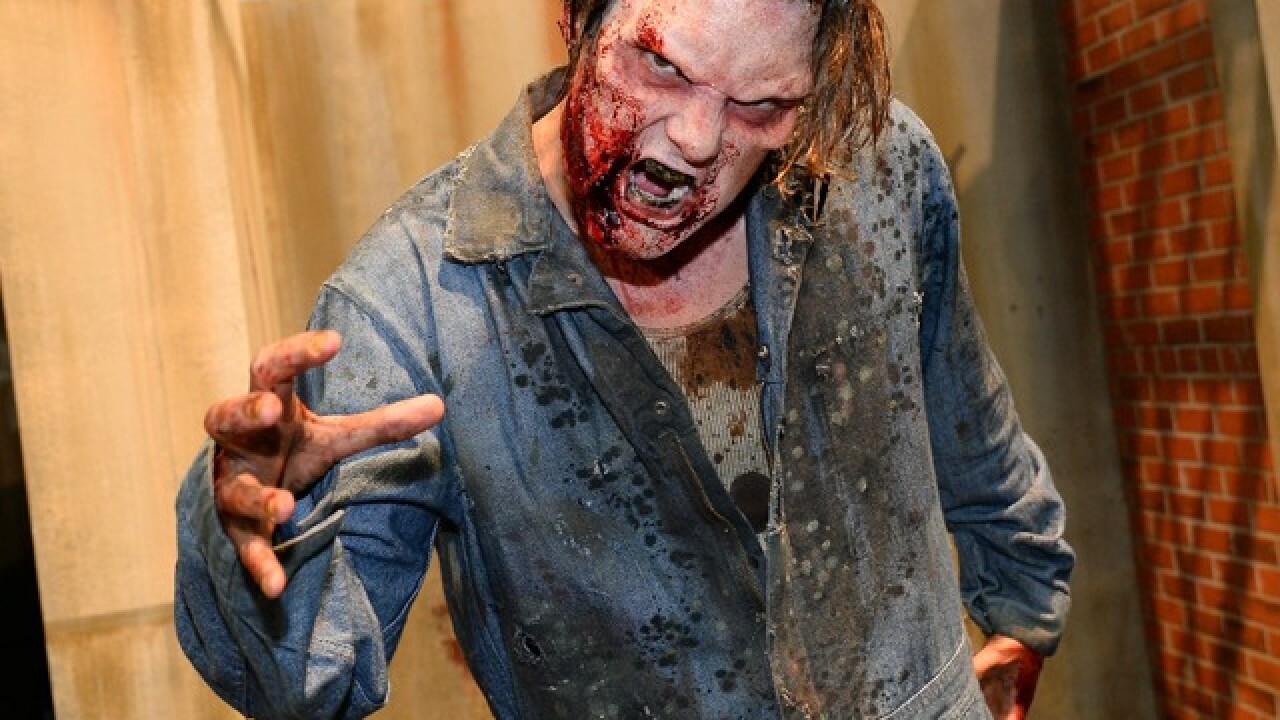 SAN DIEGO (KGTV) - San Diego Comic-Con will get its fill of scares on Friday, as "The Walking Dead" hoard of fans head back to Hall H, along with "Halloween" and "Glass."

Aside from the big panels that routinely draw crowds, there's plenty to check out at the convention's smaller stages.

If you're a fan of "Star Wars," swing by a mock court martial of Rebel pilot Poe Dameron. (If you saw the last film, you'll understand why.) Adam Savage, of "MythBusters" fame, will also be in town for a panel on his plans on the Discovery Channel.

Comic fans won't be left out either, with panels from Marvel Comics and DC Comics writers and artists about their latest works.

Here are some of the panels to take a look at Friday:

Sony Pictures is giving two exclusive looks at their upcoming "Spider-Man" films, with filmmakers and talent from "Venom" and the creators of "Spider-Man: Into the Spider-Verse."

The Last Sharknado: It's About Time

For the very last time, Sharknado twists into SDCC. Cast members Ian Ziering, Tara Reid, and Cassie Scerbo will talk about the fifth and final installment of the franchise with fans.

Catching up with Adam Savage

"MythBuster" Adam Savage is back in San Diego with a look at his upcoming Discovery Channel plans.

Based on the events of The Last Jedi, Poe stands accused of disobeying General Leia Organa and leading a mutiny aboard a resistance ship. Lawyers for the prosecution and defense, including a U.S. Army JAG attorney, will take on Poe's case in front of United States Magistrate Judge Mitch Dembin.