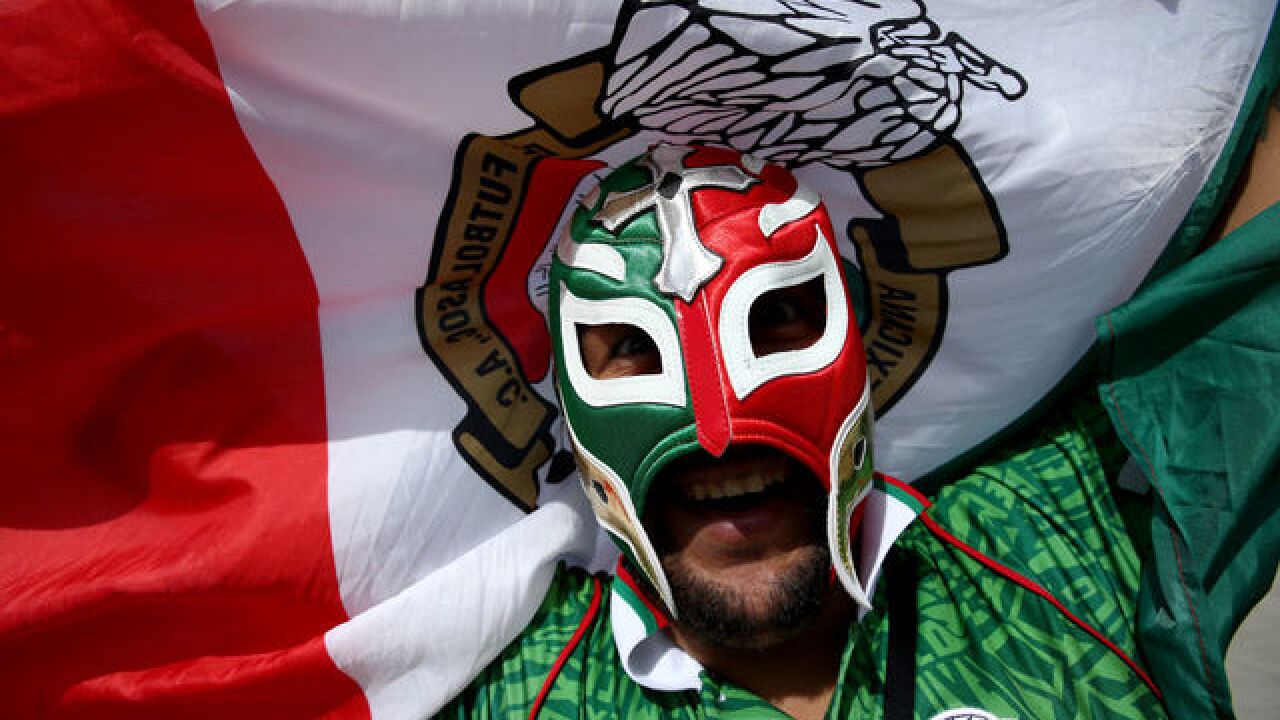 Mexico's win catapulted the team into the lead in Group F, followed by Sweden, Germany, and South Korea, setting them up for a strong spot to advance to the knockout stage.

"El Tri" set the tone early on in the first half, scoring on a penalty kick by Carlos Vela. Then in the 66th minute after Hirving Lozano sprinted forward and found Javier Hernandez, who skipped past defenders and hit the ball low past goalkeeper Jo Hyeon-woo.

It was the 50th career international goal for Hernandez, known as "Chicharito."

South Korea's Son Heung-min, however, got a concession in injury time, firing a powerful shot past Guillermo Ochoa to make it 2-1.

Saturday's win is Mexico's second this year, following a stunning victory over defending champion Germany. It was also the second defeat for South Korea.