Looking for a match? Where to watch the World Cup in San Diego 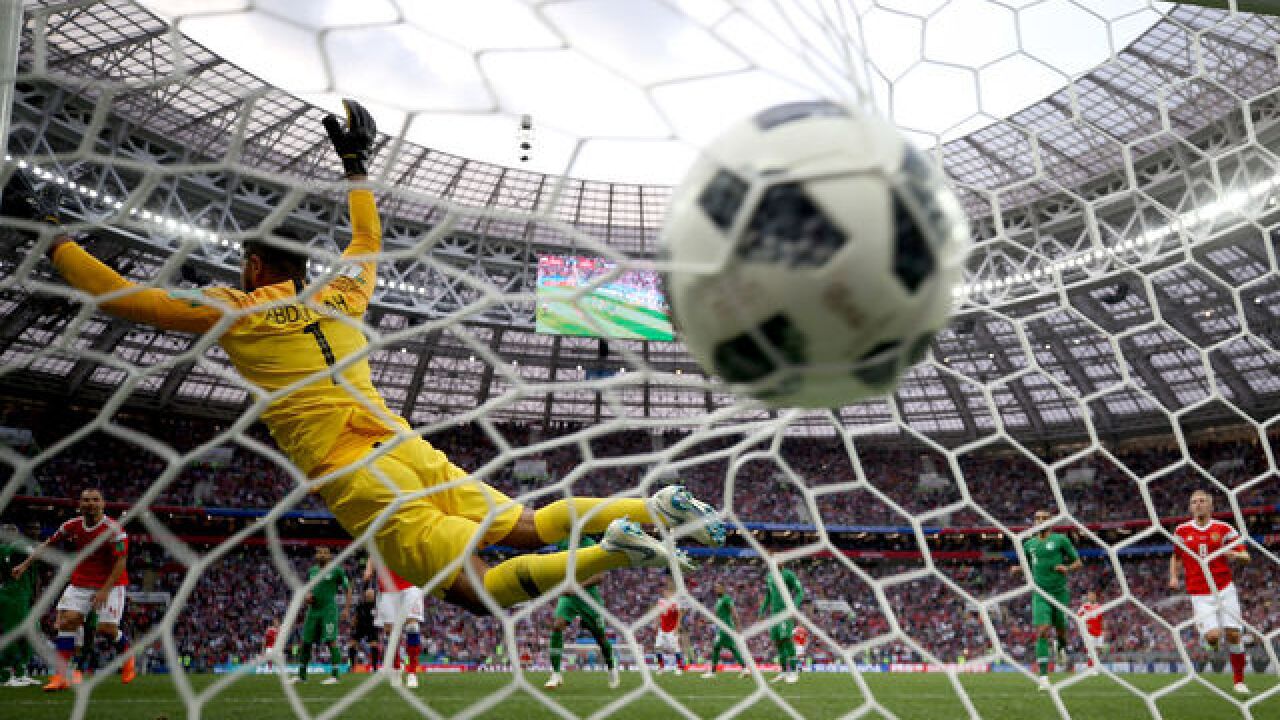 While it's just as easy to stay home and watch the games on your couch, there's nothing quite like a soccer watch party.

San Diego fans are lucky enough to have some of the best outdoor and indoor soccer-centric venues to catch a World Cup match.

RELATED: World Cup 2026 will be hosted in North America

Looking for a spot to catch the game? You can't go wrong with these spots:

Nolita Hall (2305 India St., San Diego) - This Little Italy beer hall opened its doors for the first time before Thursday's World Cup start. Plenty of TVs for everyone to catch a match and not miss a moment.

Princess Pub and Grille (1665 India St., San Diego) - Like it's India St. neighbor above, Princess Pub has garnered its own rep for being an exciting soccer bar, with fish and chips that can compete with the best.

Bub's At The Beach (1030 Garnet Ave., San Diego) - A Pacific Beach outlet for years, Bub's routinely hosts World Cup matches and is the perfect beach town stop for a game.

Hooley's (5500 Grossmont Center Dr., La Mesa) - An East County favorite, local soccer fans know this is the place to be for the game.

O'Briens Pub (4646 Convoy St., San Diego) -O'Briens in Kearny Mesa is the perfect spot to get in a quick match before or after work.