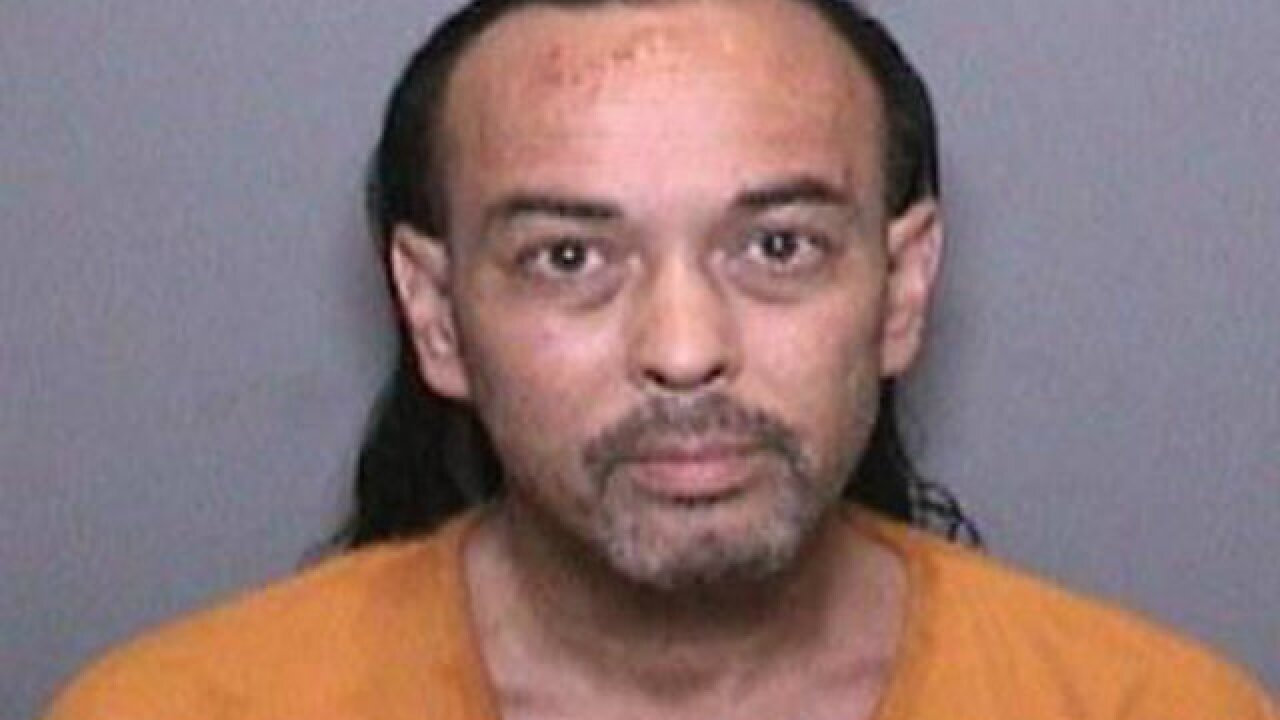 (KGTV) - A man was charged Thursday with multiple felony counts in connection with the Holy Fire, which has burned over 9,000 acres in Orange and Riverside counties.

Clark’s bail was set at $1 million.

Clark was scheduled to be arraigned Thursday morning, but ABC7 in Los Angeles reported that it was delayed because he reportedly refused to leave his jail cell.

As of Thursday, the Holy Fire has burned 9,164 acres and is 5 percent contained. The fire has destroyed at least 14 structures, according to authorities.

Authorities accused Clark of igniting the blaze in Trabuco Canyon, an Orange County community located in the Cleveland National Forest, on Monday afternoon.

Clark was taken into custody Wednesday, but authorities did not immediately provide details on what led to his arrest.

According to the Orange County Register, Clark allegedly sent threatening emails to a volunteer fire chief last week, including one that included a statement of “this place will burn down.”