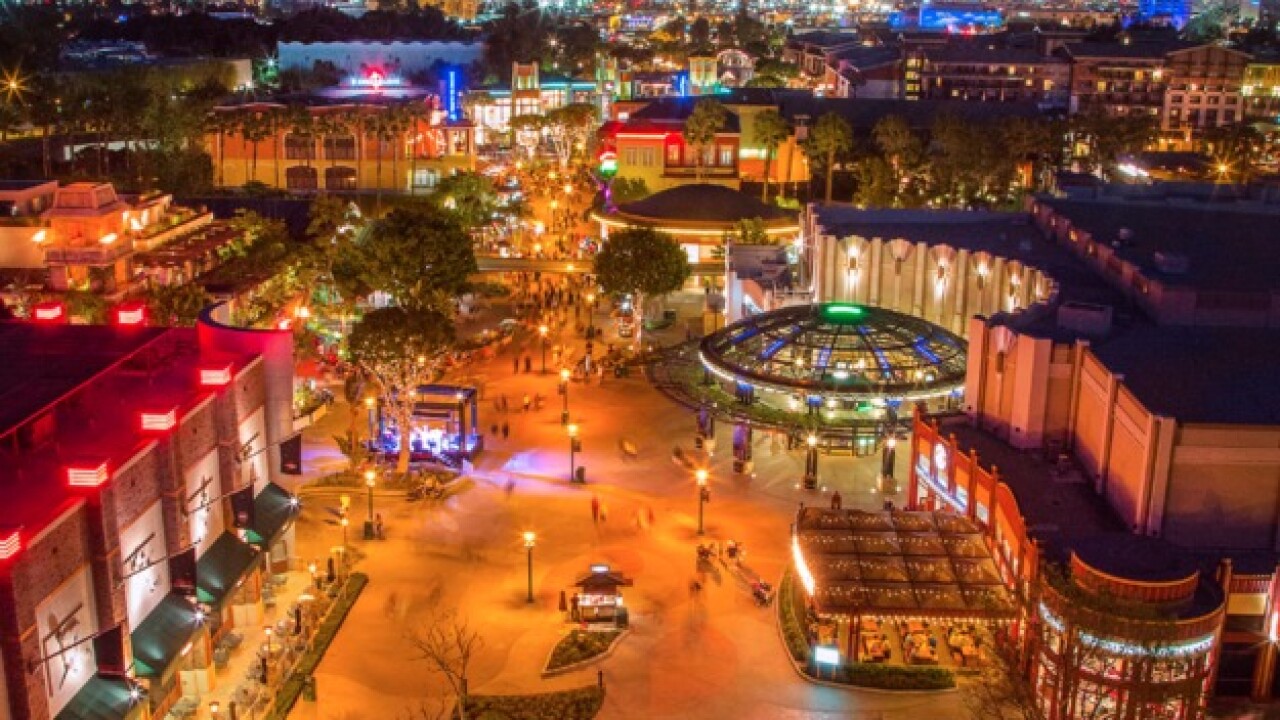 ANAHEIM, Calif. (KGTV) - Several Downtown Disney businesses will shutter their doors this summer to make room for a new 700-room hotel near Disneyland.

The hotel will occupy the west end of the district, offering guests a new gateway to Disneyland via the park's iconic monorail.

Disney Vacation Club and Walt Disney Travel Company offices in the area will also be relocated.

"Our plans represent our commitment to Anaheim and continued growth and transformation of Downtown Disney, and future Disneyland Resort, including our new hotel, which will create 2,500 jobs between construction and operation," Suzi Brown, a Disneyland Resort spokesperson, said. "We thank the operating participants that are closing this summer for their partnership over the years."

Disney did not say if any of the businesses will close permanently or join the hotel development.

RELATED: Disney to close A Bug's Land to make way for superhero-themed land

ESPN Zone cast members are being helped by Disney to find new roles in the park and the other businesses are looking into redeploying their employees to other Southern California locations. The park is also holding three job fairs from April to May.

The businesses will close by June 30, with demolition of the site slated to begin in July. The hotel is scheduled to open in 2021.

Downtown Disney's hotel is the latest project by the park to increase its appeal outside the theme park.

Ballast Point's Disney location will be family-friendly, according to the park, offering a children's menu and gluten-free and vegetarian options.