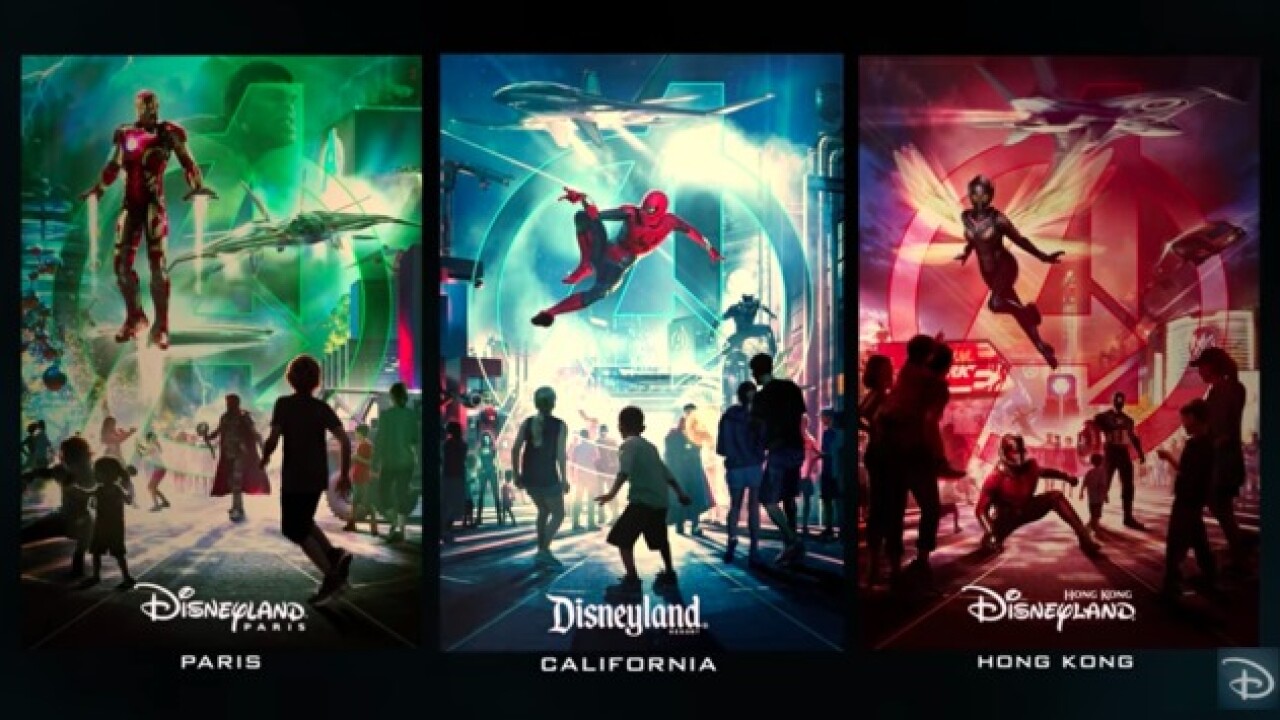 ANAHEIM, Calif. (KGTV) -- The Disneyland Resort announced Tuesday that the park will be closing A Big's Land to make way for a new superhero-themed land.

According to the Disney Parks Blog, the Guardians of the Galaxy will be joined by Spider-Man and the Avengers in what will become an immersive superhero universe.

The new land will be anchored by the “Guardians of the Galaxy – Mission: BREAKOUT!” in the space occupied by A Bug's Land.

On March 19, “It’s Tough to Be a Bug" closed to make way for the new experience. Disney plans to close the rest of the land in the late summer.

Watch the announcement video in the player below: