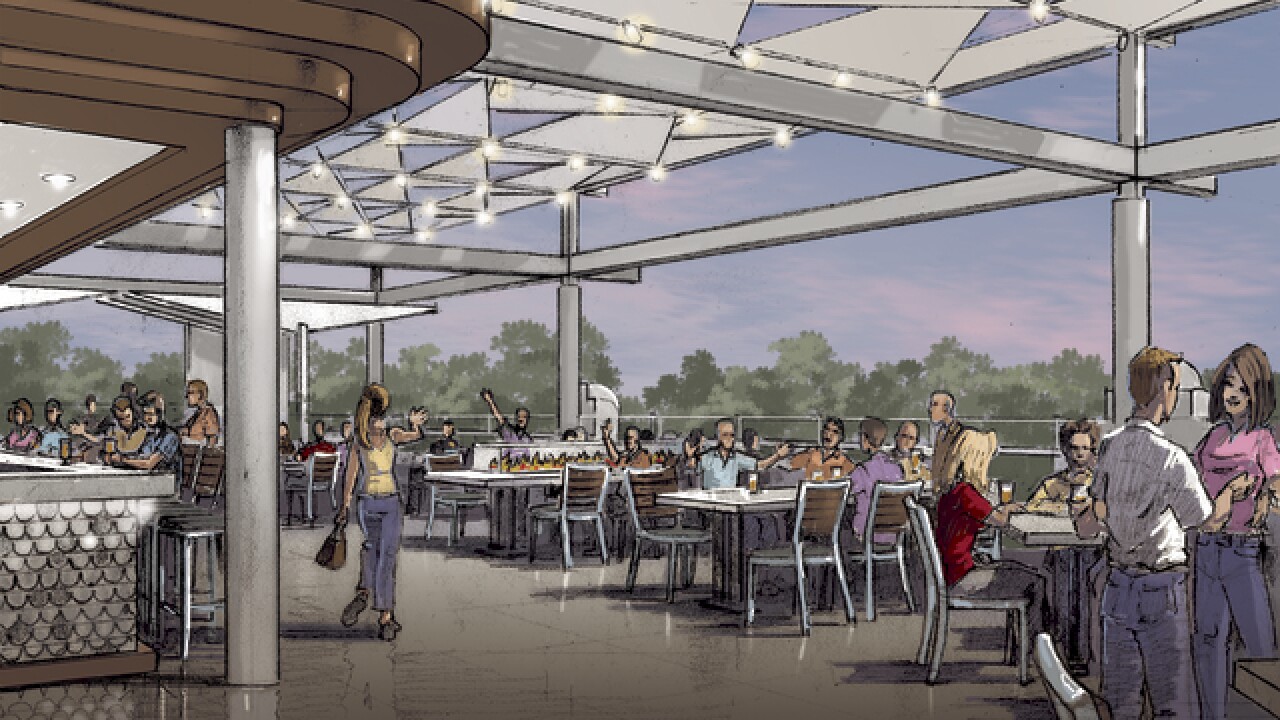 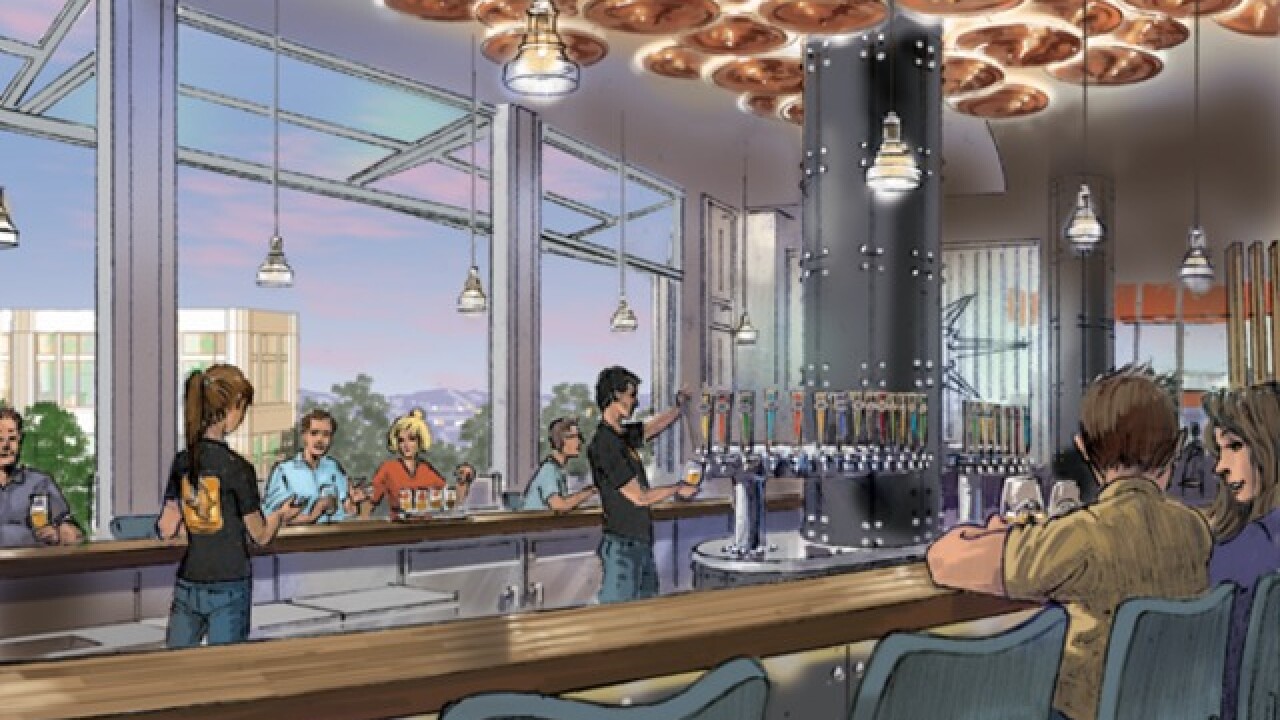 SAN DIEGO (KGTV) - The Happiest Place on Earth is about to become hoppier.

An opening date has yet to be announced for late 2018.

"As one of Southern California’s premier brewers, for the team at Ballast Point, we couldn’t be more honored to work with such an icon in our great state and become the first brewer at Downtown Disney," Marty Birkel, president of Ballast Point Brewing Company, said in a release. "We hope SoCal locals and visitors alike will enjoy the wonderful atmosphere, seasonal cuisine, and good cheer (and beer) of our signature tap room experience that we plan to bring to Disney."

The addition almost seems to stray from Disneyland's strict alcohol-free policy inside the park. But with Downtown Disney just outside the park's doors, guests seeking a brew can now enjoy a beer without the price of admission.

Ballast's Disney location will be family-friendly, according to the park, offering a children's menu and gluten-free and vegetarian options.

The location will also be styled similar to the brewery's San Diego locations.

For beer fans, the location will also offer exclusive and limited-edition beers only available in Downtown Disney.

The brewery recently opened a brewery and tasting room in Daleville, Va., and will break into the Midwest with a new brewery and kitchen in Chicago.

In 2015, Constellation Brands purchased Ballast Point for $1 billion, before the company planned to go public. The company promised to have a "hands-off" approach to Ballast.