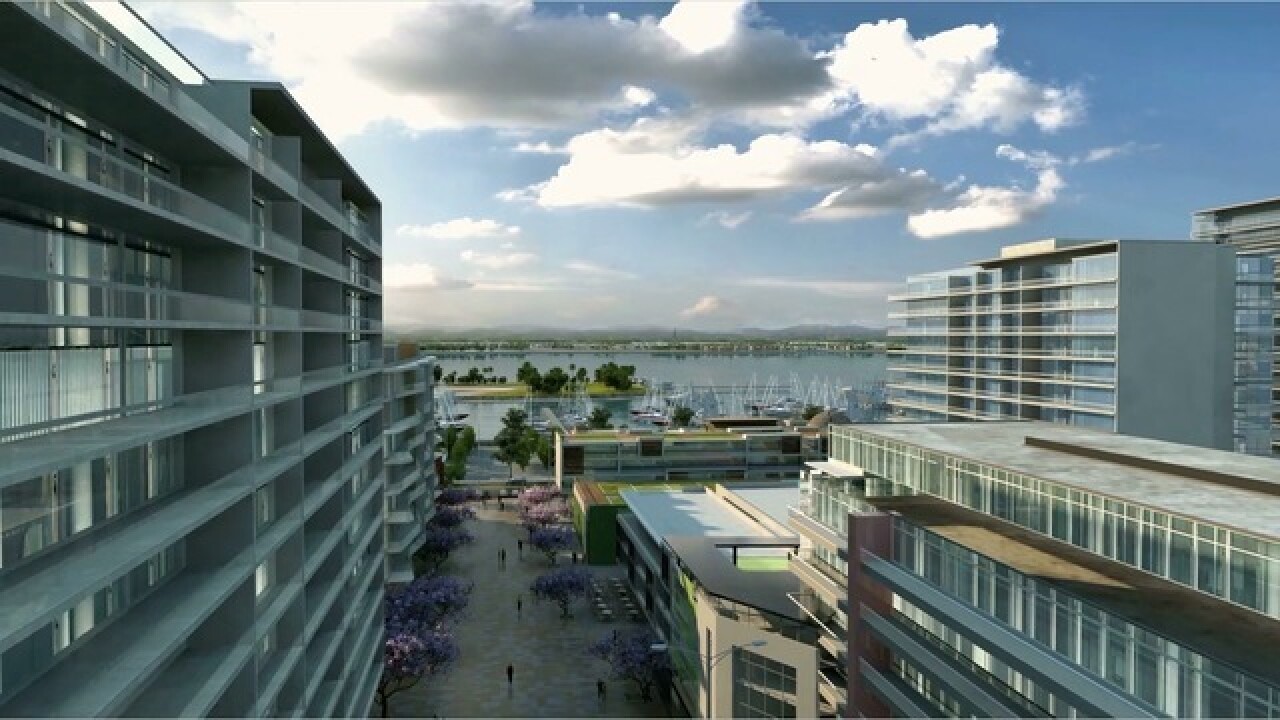 Copyright 2018 Scripps Media, Inc. All rights reserved. This material may not be published, broadcast, rewritten, or redistributed.
<p>Courtesy: Port of San Diego</p> 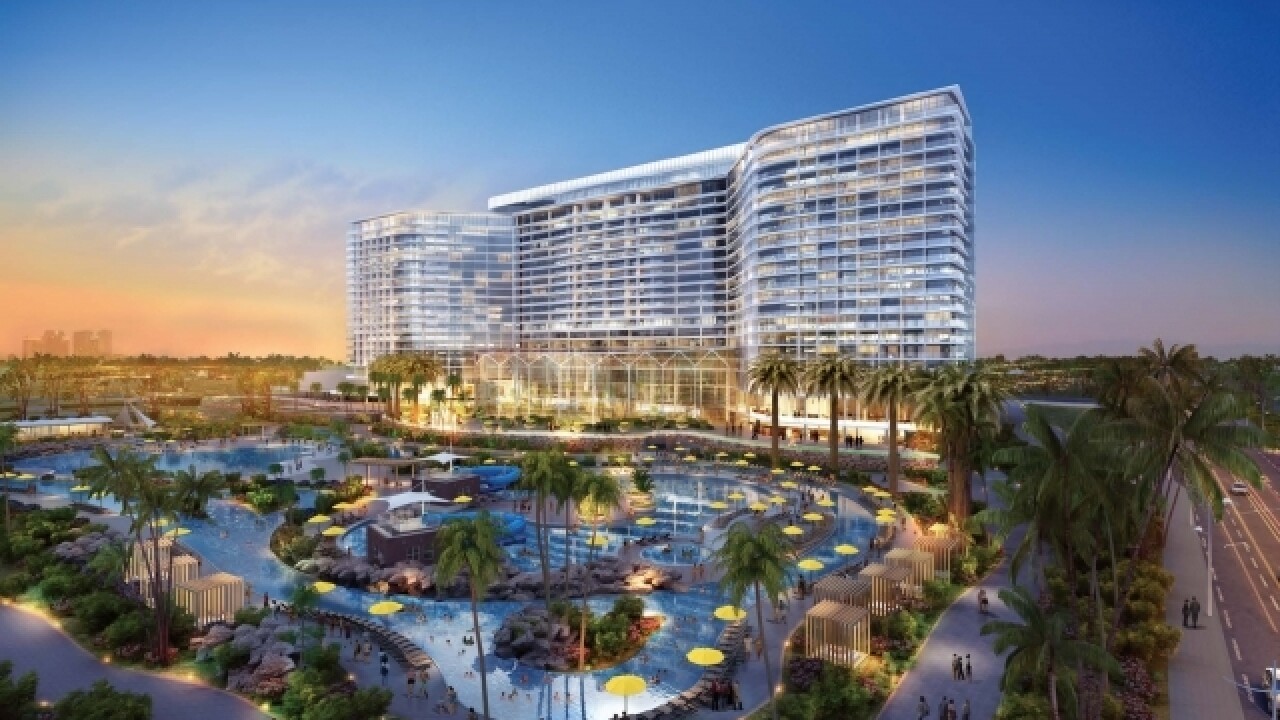 "It's taken us 30 years to get to this day, and it's certainly worth it," Chula Vista Mayor, Mary Casillas Salas said.

Officials also authorized a revenue-sharing agreement between the two agencies.

The entire project will cost $1.1 billion. Of that, RIDA Developement will invest $785 million. The city and the port authority will pay for a combined $300+ million.

Port commissioners said it is a large investment for an even larger long-term reward.

"As far as what we'll get back, we will see an immediate impact by the fact that it's going to create 10,000 construction jobs, and it's going to put about a billion dollars in the local and regional economy," Moore said.

In August of 2017, the City gave residents a better idea of what the Bayfront will look like in the next 20 years.

The anchor for the Bayfront is set to be a $1.1 billion resort hotel and convention center that the city says will be built by Houston-based RIDA Development.

The current Chula Vista RV Park will also move roughly a mile away to make room for construction. The Port of San Diego is also finalizing plans to replace it with a new RV park.

According to the city, the project is entitled for 600,000 square feet of restaurant, retail and marina use and nearly 3,000 hotel rooms.

Watch a video of the planned development in the player below:

Check out the timeline below to see some of the big events in the history of the proposed development: