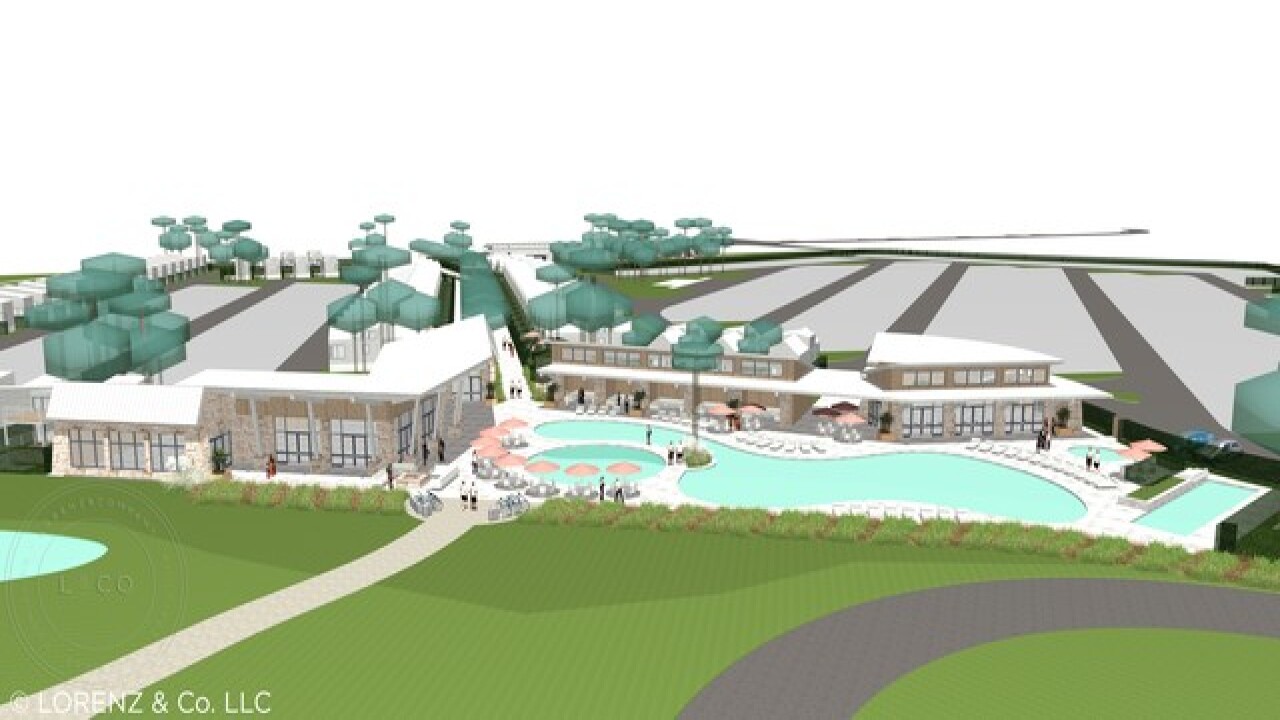 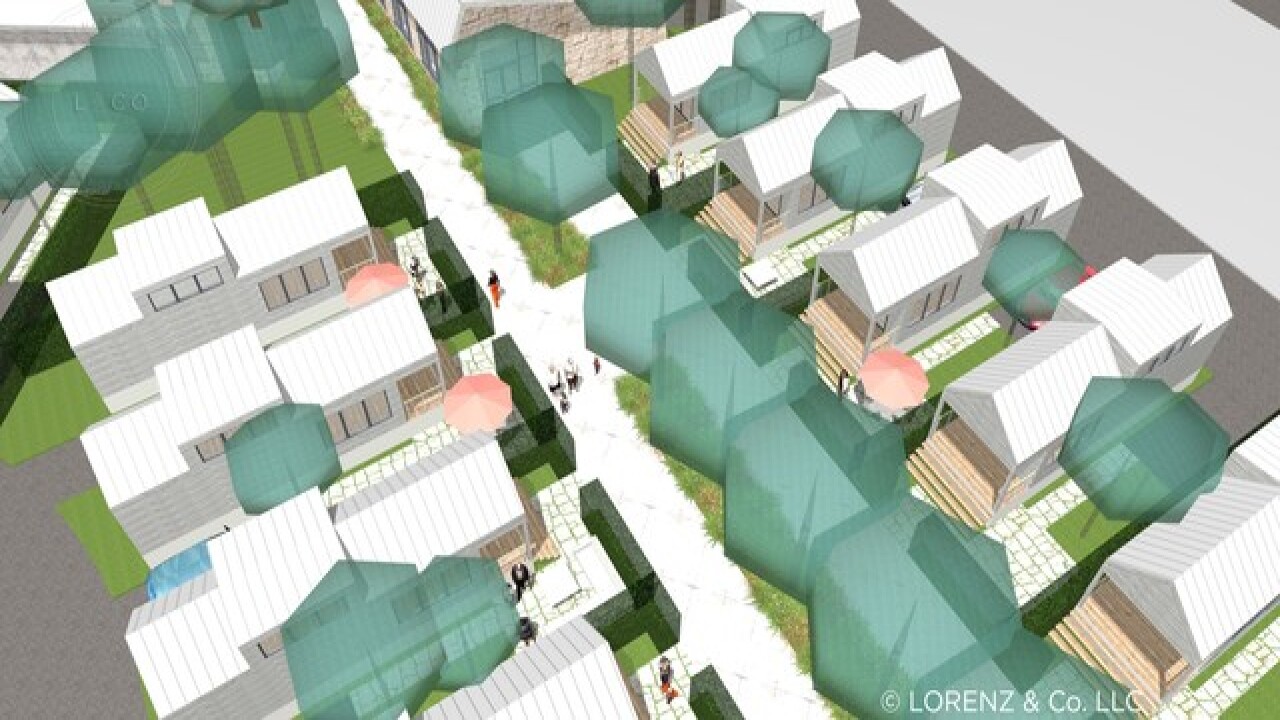 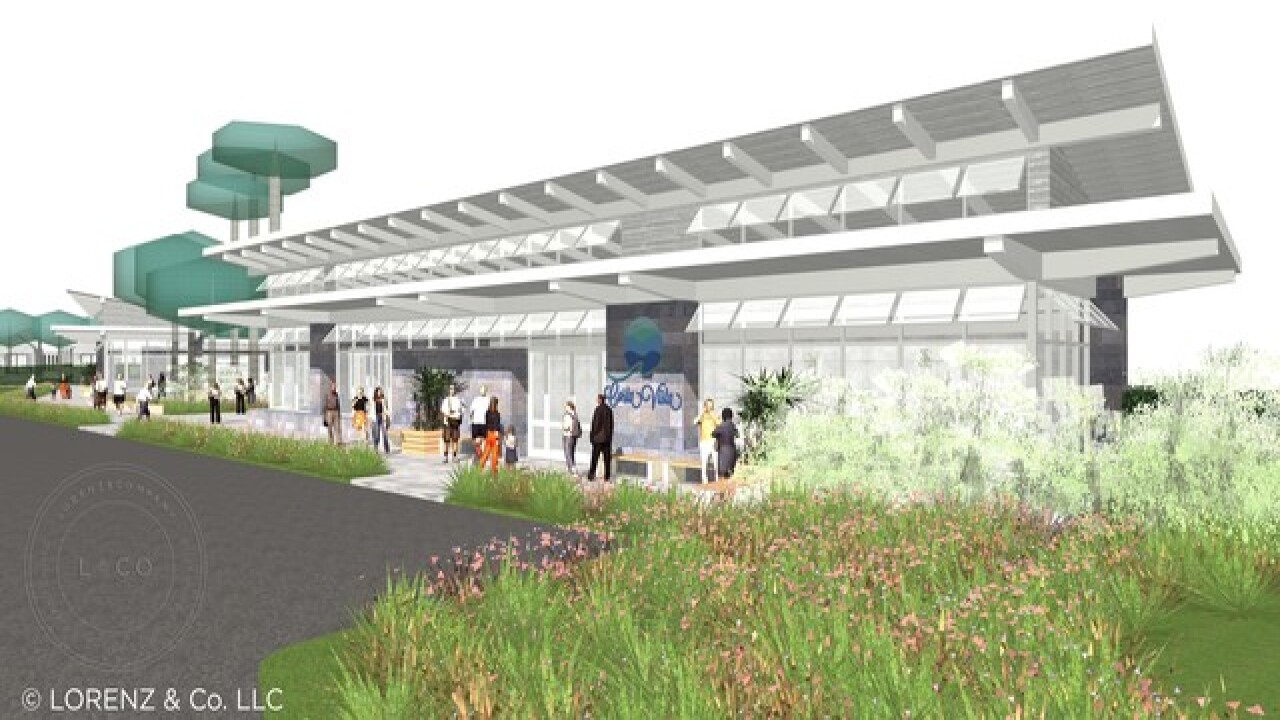 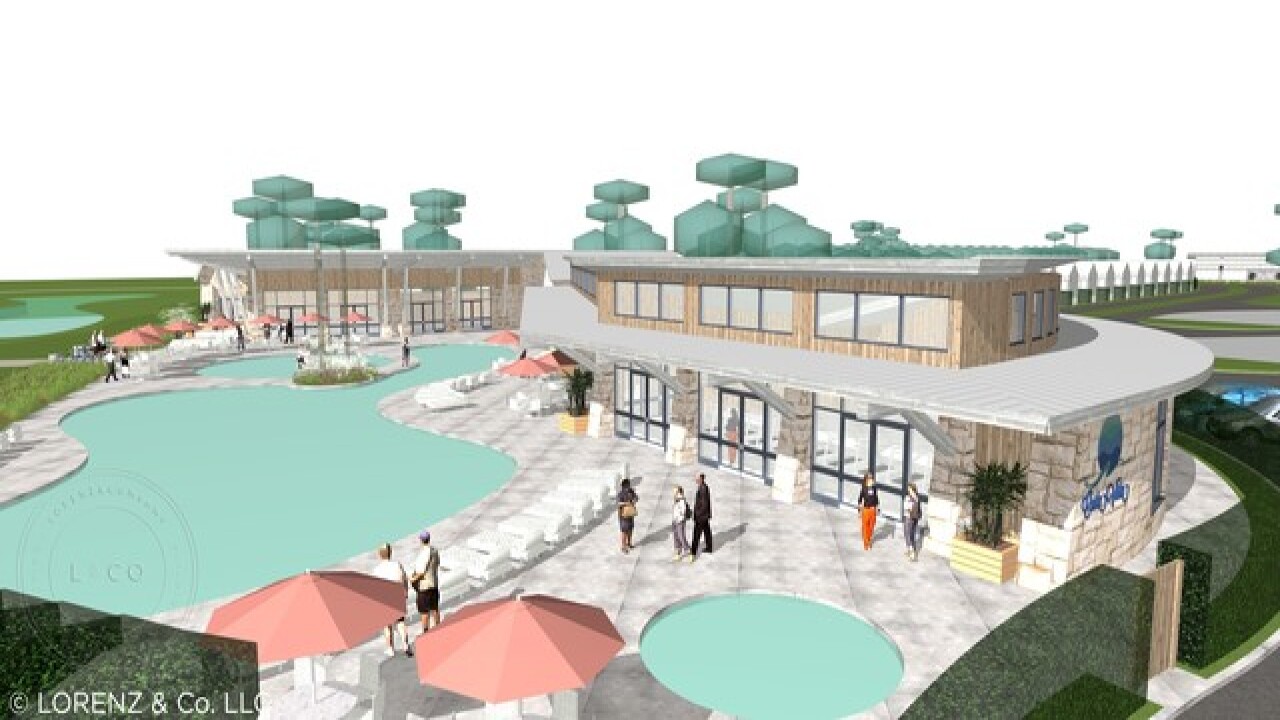 Chula Vista could finally see new construction on its Bayfront for the first time in decades. The Unified Port of San Diego announced it has selected a developer to build a new recreational vehicle resort on the South Bay city’s waterfront.

“I’m so excited. You can’t imagine what I’ve been going through,” said Port Chairman Dukie Valderamma. “The Chula Vista Bayfront is the biggest project that we’ve got going for the Port of San Diego.”

The new RV park called Costa Vista still needs to undergo environmental reviews. The current Chula Vista RV Resort will eventually close once its lease is up and Costa Vista has opened.

That will clear space for what the Port and City of Chula Vista hopes will be a $1 billion hotel resort and convention center.  The Port has been in negotiations with Texas-based RIDA Development Corporation for years to build the hotel, which is expected to generate thousands of jobs and generate revenue for the Port and Chula Vista.