SAN DIEGO (KGTV) -- Millions of Californians headed to the polls Tuesday to vote on a number of key issues and races throughout the state and county.

SEE RESULTS: 10News is monitoring the results of the June primary

Check out the blog below for the latest updates:

Republican John Cox will face off against Gavin Newsom in the November General Election for California Governor. During a speech after securing the nomination Cox spoke about repealing the gas tax and lowering the cost of living in California. 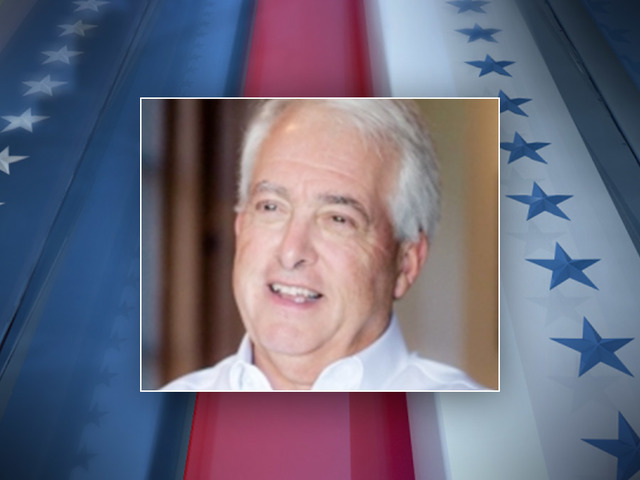 Democratic Lt. Governor Gavin Newsom is heading for the November General Election in the race for California Governor. During a speech after clinching the nomination, Newsom spoke out against President Donald Trump. 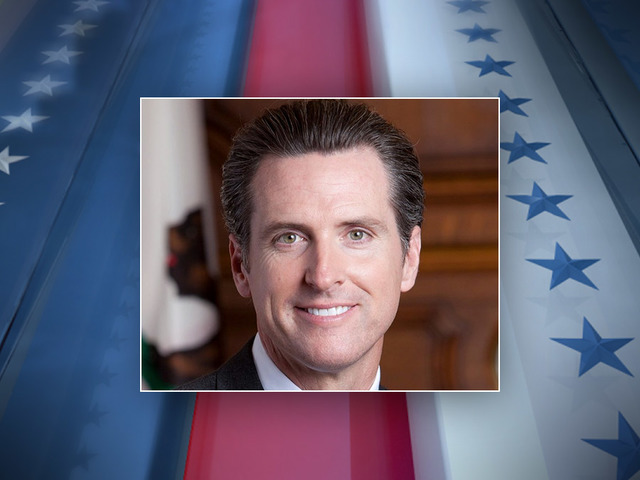 Democratic U.S. Senator Dianne Feinstein has won the California Primary and will advance to the November General Election.

Feinstein released the following statement after the win:

“Senator Feinstein knows how to deliver for California, and tonight’s decisive primary results show that Californians know she always puts them first. Since first elected to the Senate, Dianne has always stood up for California values, including universal health care, gun safety reform, protections for immigrants, and economic opportunity for all. Californians know Dianne is committed to working for them and tonight’s resounding victory is a testament to her strong record.” 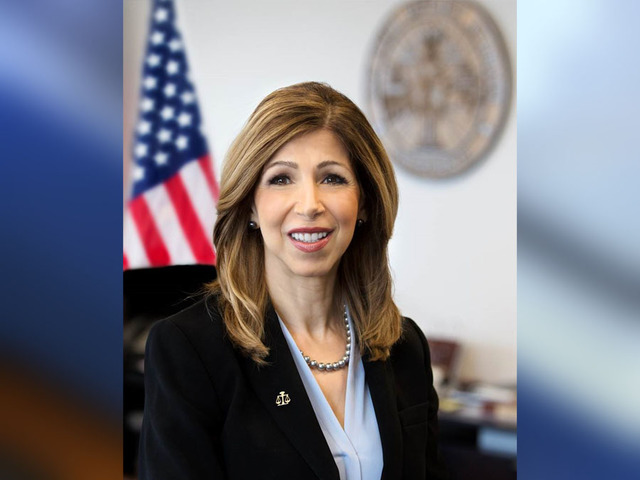 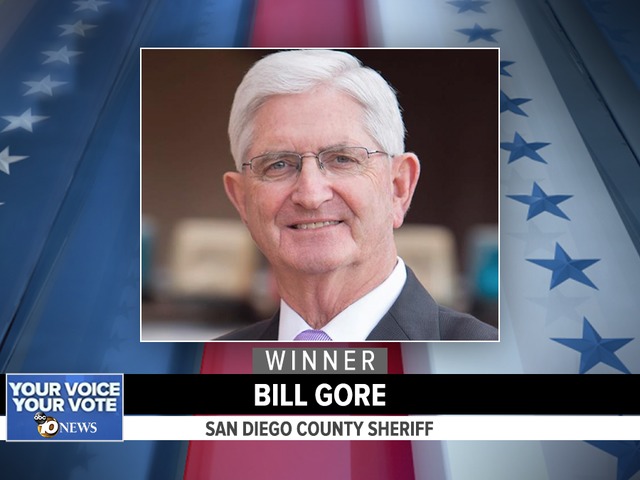 Rep. Duncan Hunter comes out far ahead of current second place holder Ammar Campa-Najjar (D) in the 50th Congressional primary. The East County representative will face his challenger in November. 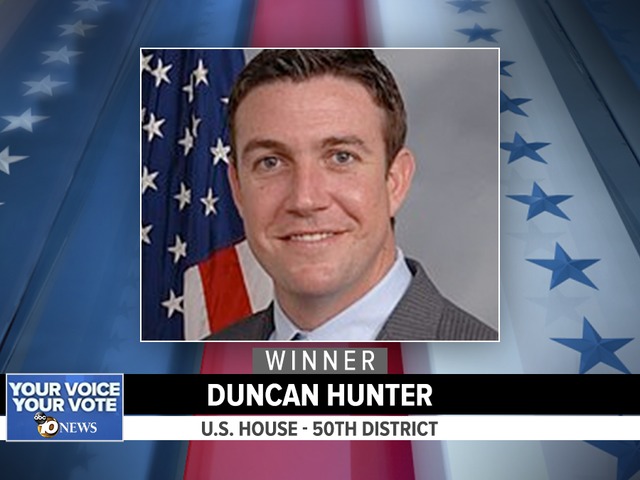 All precincts are reporting, showing Diane Harkey (R) and Mike Levin (D) will face each other in November for the 49th District seat to replace Rep. Darrell Issa in North County and part of Orange County. Harkey held an 8% lead in the San Diego County vote. 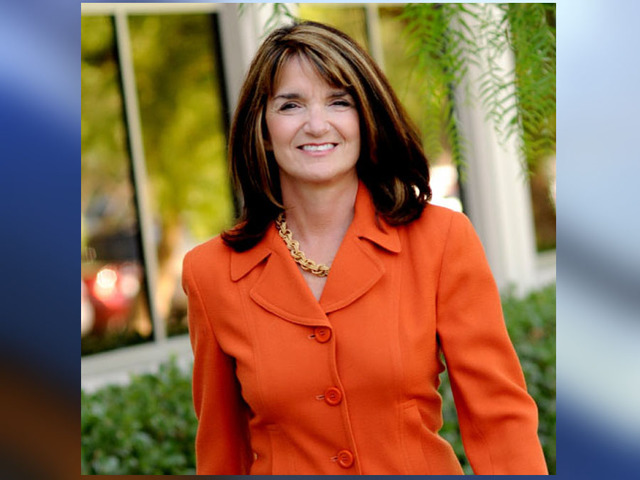 Nathan Fletcher and Bonnie Dumanis will vie for the District 4 County Supervisor seat in November. He won the primary with a 1% lead. 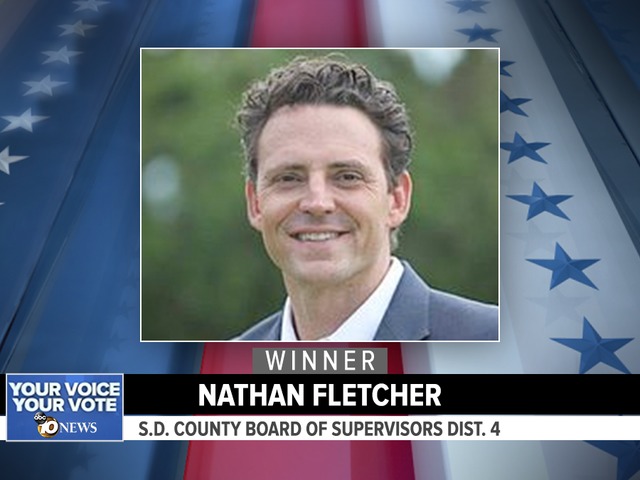 Chula Vista Mayor Mary Salas will defend her seat against Hector Gastelum this fall. Gastelum won 4,063 votes to Salas' 14,299. The nearest candidate, Daniel Schreck, had 2,777 votes in the primary. 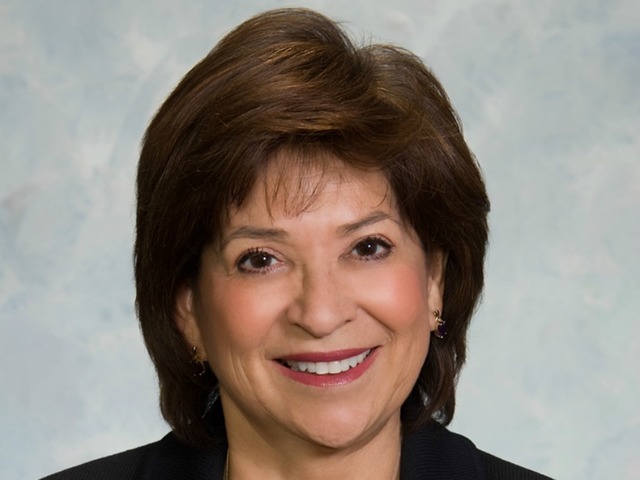 Chula Vista's Measure A, a half-cent sales tax, needed a simple majority to win. It passed with 53% of the vote, with most precincts reporting. 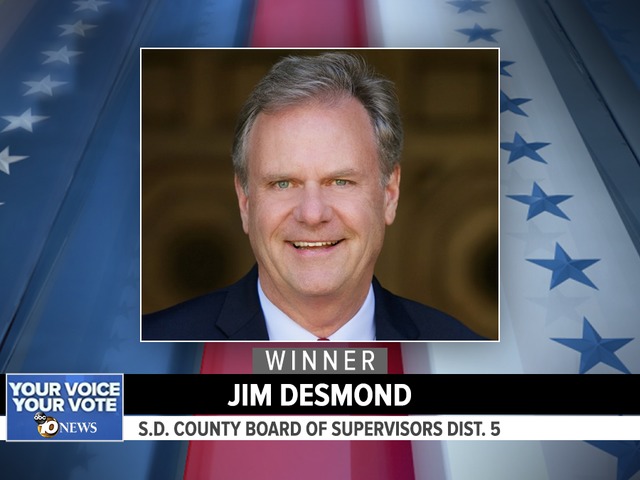 In other state races...

California Secretary of State Alex Padilla won his primary with 52% of the vote. His nearest challenger, Mark P. Meuser, had 32%.

Attorney General Xavier Becerra had 45% of the vote to Steven C. Bailey's 25% with 97% of precincts reporting. 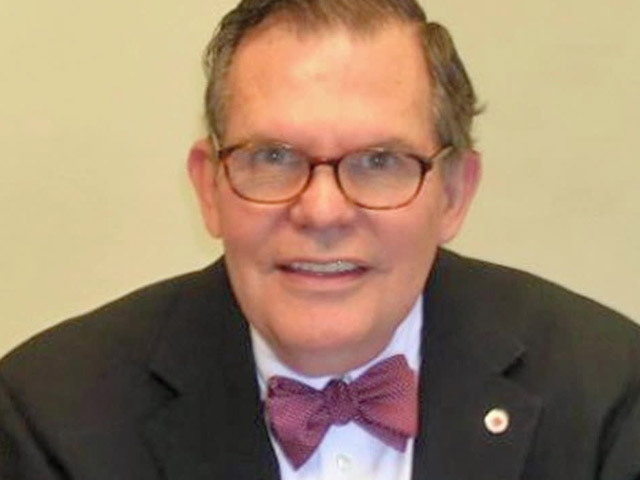 Results are frequently coming in for the California Primary. Check for updated numbers by clicking here.