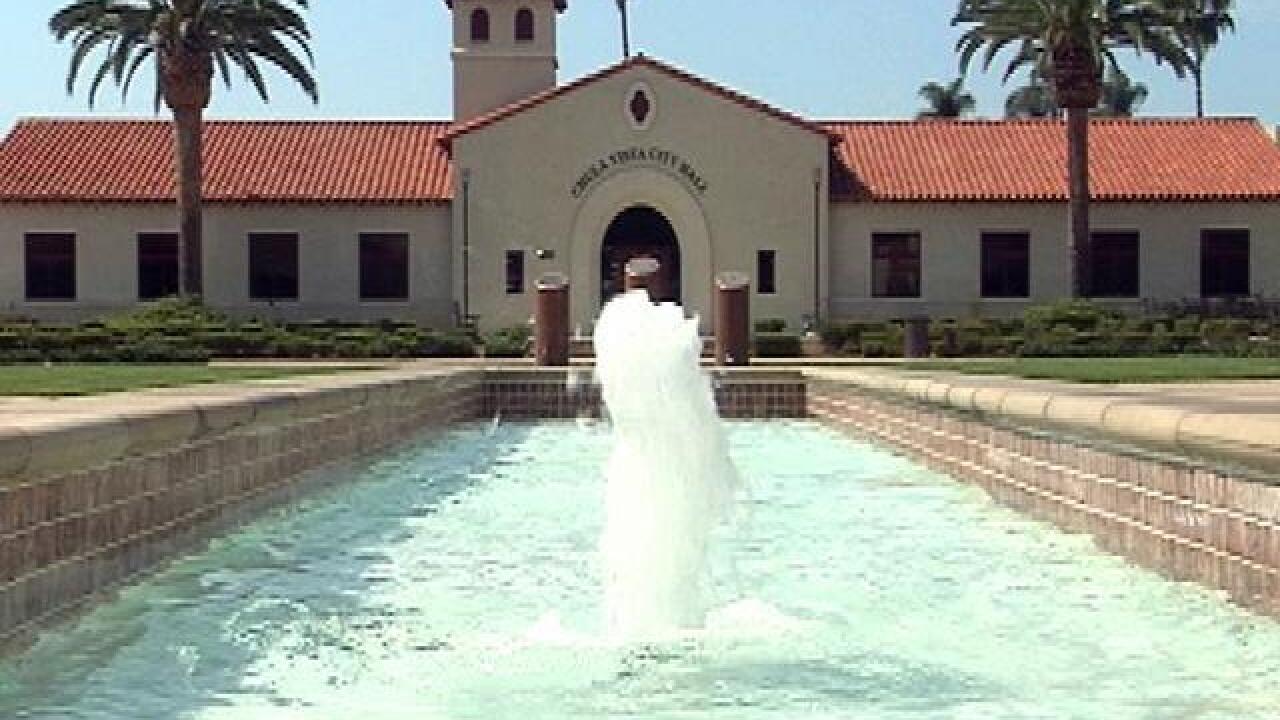 CHULA VISTA (KGTV) -- Voters will head to the polls Tuesday to decide who will face off in the November runoff for Chula Vista Mayor.

Voters will also decide Tuesday whether or not to raise the current sales tax in the city by half a cent.

RELATED:  Chula Vista's sales tax could be going up; voters to decide on Measure A

Gastelum drew controversy after he  resisted calls to resign from the Otay District Water Board in 2017 after his tweets referred to Muslims as subhuman scum.

Click here for more information on the mayoral race.