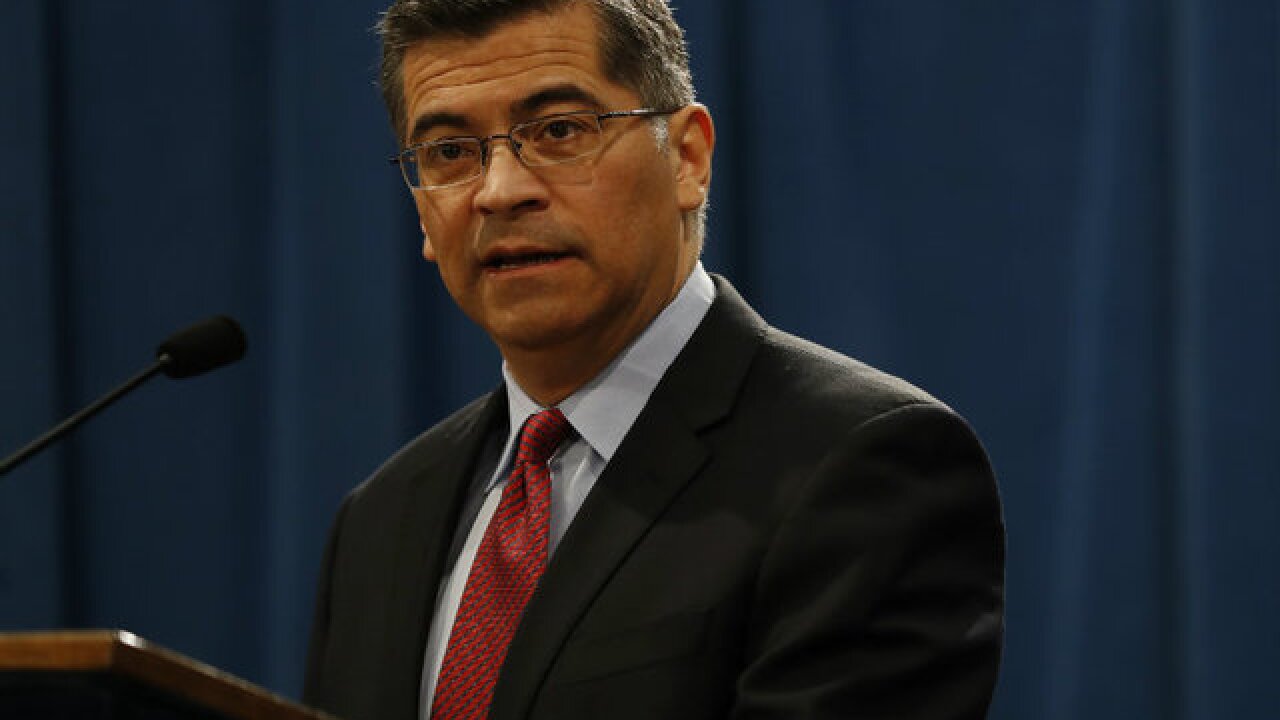 LOS ANGELES (AP) — The latest on the midterm election in California.

Becerra says he's "honored and elated" after defeated Republican challenger Steven Bailey on Tuesday with more than 58 percent of the vote. Bailey, a former Superior Court judge, consistently trailed in the polls.

Gov. Jerry Brown appointed Becerra last year as the state's first Latino attorney general after Kamala Harris left the job when she was elected to the U.S. Senate.

Yee defeated Konstantinos Roditis with nearly 61 percent of the vote.

The controller serves as the state's top accountant and audits various state programs, and has seats on several state boards and the State Lands Commission.