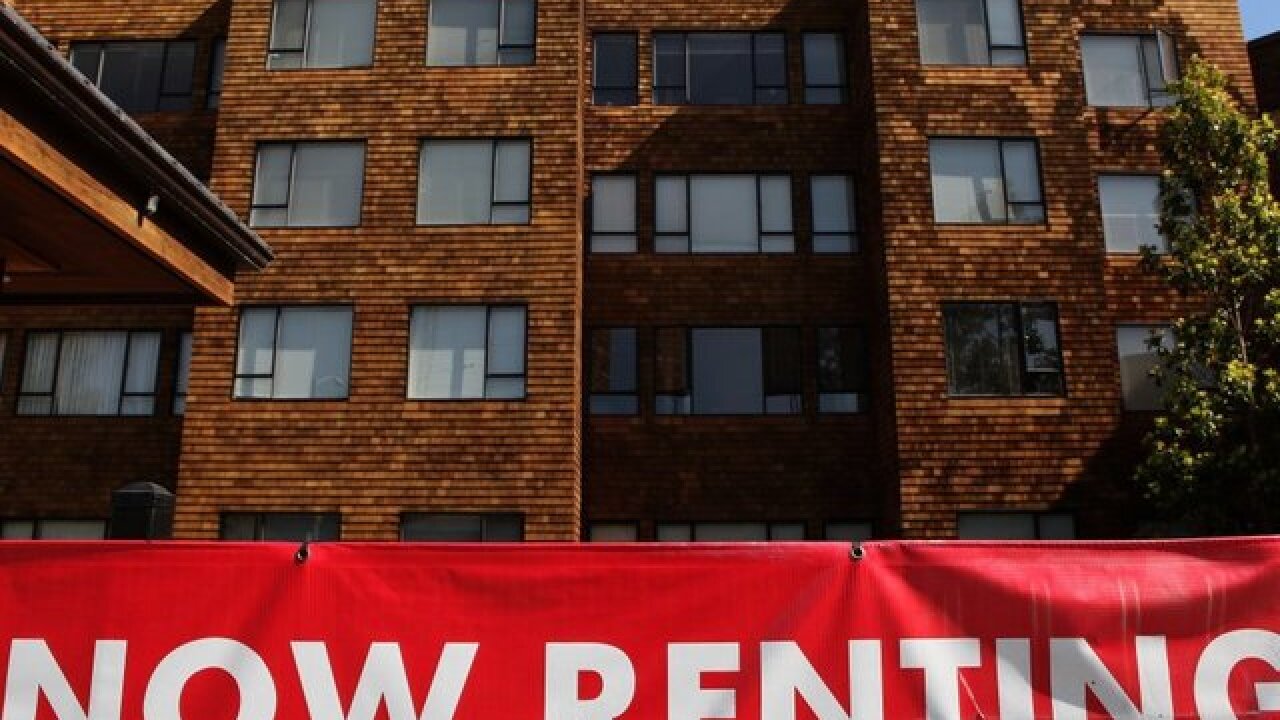 It was one of the most expensive and contentious items on the ballot, attracting more than $100 million in campaign contributions.

Opponents said the measure would have lowered real estate values and further decreased the state's already limited housing supply by discouraging building. Supporters argued more rent control would protect low-income people from being priced out of their homes.

The failure of the measure preserves restrictions on rent control on apartments built after 1995, single-family homes and condominiums. It also preserves rules preventing cities and counties from telling landlords what they can charge new tenants.

California has a disproportionately high rate of homelessness, and nearly a third of California renters spend more than half their income on rent, according to the state's housing agency.

In light of their defeat, supporters called on Gov.-Elect Gavin Newsom to freeze rent increases and pressure lawmakers to repeal the restrictions Proposition 10 sought to end.

"The burden to act returns to the governor and the Legislature, who should work to represent Californians, not Wall Street landlords," said Christina Livingston, one of the leaders of the Proposition 10 campaign.

Newsom opposed the measure, but said he would work to address the housing crisis.

The nonpartisan Legislative Analyst's Office predicted the initiative would have lowered the value of rental properties. Economic research generally shows that rent control benefits some individual renters but it limits supply overall and raises rents because it decreases incentives to build.

More than a dozen California cities including Los Angeles and San Francisco already have some rent control on properties built before 1995.

The lion's share of funding for the $75 million opposition campaign came from the real estate industry. The California Association of Realtors was the largest single donor, followed by Essex Property Trust and investment firm Blackstone. It was also opposed by a range of influential groups, including NAACP's California conference and the California Chamber of Commerce.

"The stunning margin of victory shows California voters clearly understood the negative impacts Prop. 10 would have on the availability of affordable and middle-class housing," said Tom Bannon of the anti-Proposition 10 campaign.

Proposition 1 would authorize $4 billion in general obligation bonds for low-income and veteran housing, which would be repaid over time with interest. It led in early returns with 52 percent of votes in support.

Proposition 2 would allocate $2 billion in bond funding to house mentally ill homeless people. Lawmakers approved the bonds in 2016, planning to repay them with funds from a tax on millionaires that voters approved in 2004. But the funds became tied up in court because of a lawsuit that argues voters approved the tax to fund mental health services, not housing. Lawmakers and the governor decided to resolve the legal dispute by taking the issue to voters. It had 59 percent support in early returns.