San Diego and national closures, cancellations, postponements due to COVID-19 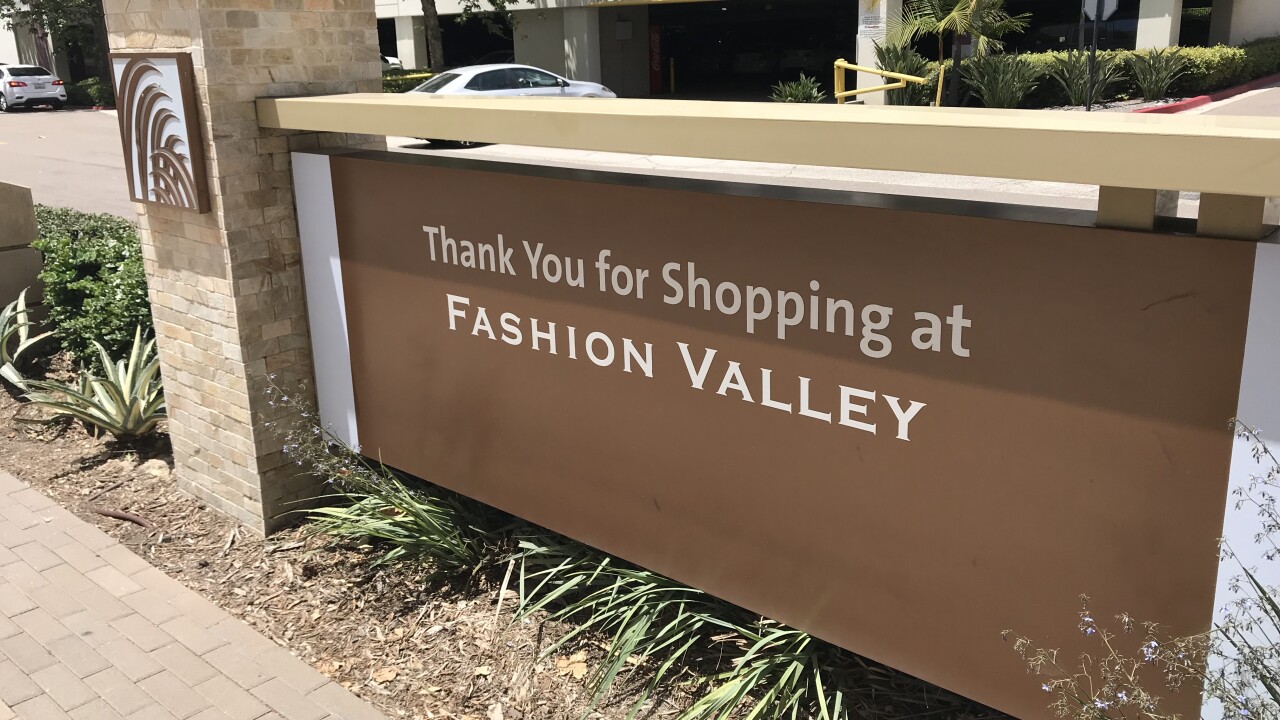 SAN DIEGO (KGTV) -- The spread of the coronavirus has prompted closures of schools, businesses, and numerous government services in San Diego County and across the country.

Here is a list of closures, cancellations, and postponements that have occurred to protect against the spread of the virus.

(We'll update this list as soon as more information is available.)

Being monitored in San Diego: