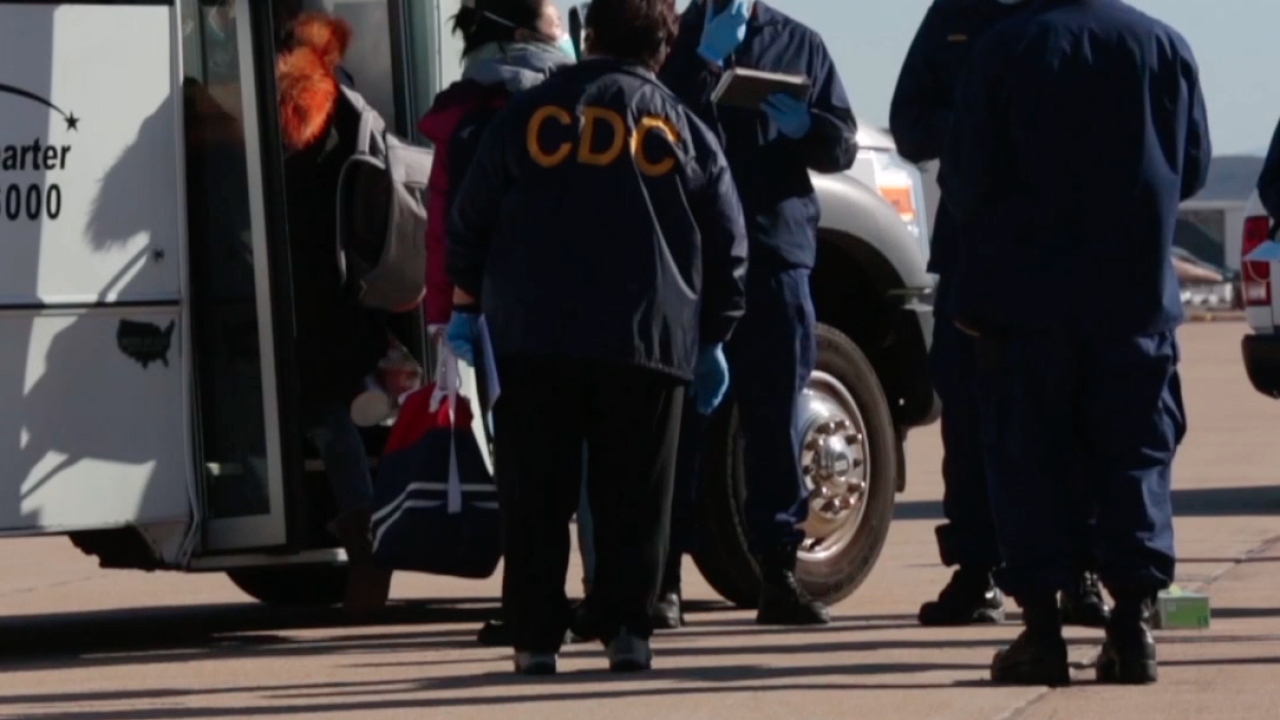 SACRAMENTO, Calif. (KGTV) — California has become the third state to declare a state of emergency due to the threat of the coronavirus.

Gov. Gavin Newsom told reporters Wednesday that the state is declaring a statewide emergency in order to take advantage of additional government resources. The declaration comes after developments that a California patient died of coronavirus after reportedly being infected on a cruise from San Francisco to Mexico from Feb. 11 to Feb. 21.

The victim was an elderly adult with underlying health issues and was in isolation at the time of death, Placer County health officials said.

The cruise ship that the victim had been on earlier is currently being investigated by the Centers for Disease Control and Prevention. Another passenger who is infected is in stable condition at a Sonoma County hospital.

The ship is currently at sea, but testing kits will be flown out to its crew for passengers to be tested before the ship docks in San Francisco.

"There’s a reason that we didn’t want the ship in the Port of San Francisco and in the state of California at this time," Newsom said. "The ship will not come on shore until we appropriately assess the passengers."

Passengers currently aboard who were also on the February voyage will also be tested. The CDC is working to identify other passengers from the ship's previous trip and where they got off the vessel.

At least nine counties have declared an emergency over the virus, according to state officials. There are at least 53 confirmed cases of coronavirus in California, the Associated Press reported, and has been one death in the state.

San Diego County health officials are scheduled to given an update of the local response on Thursday.