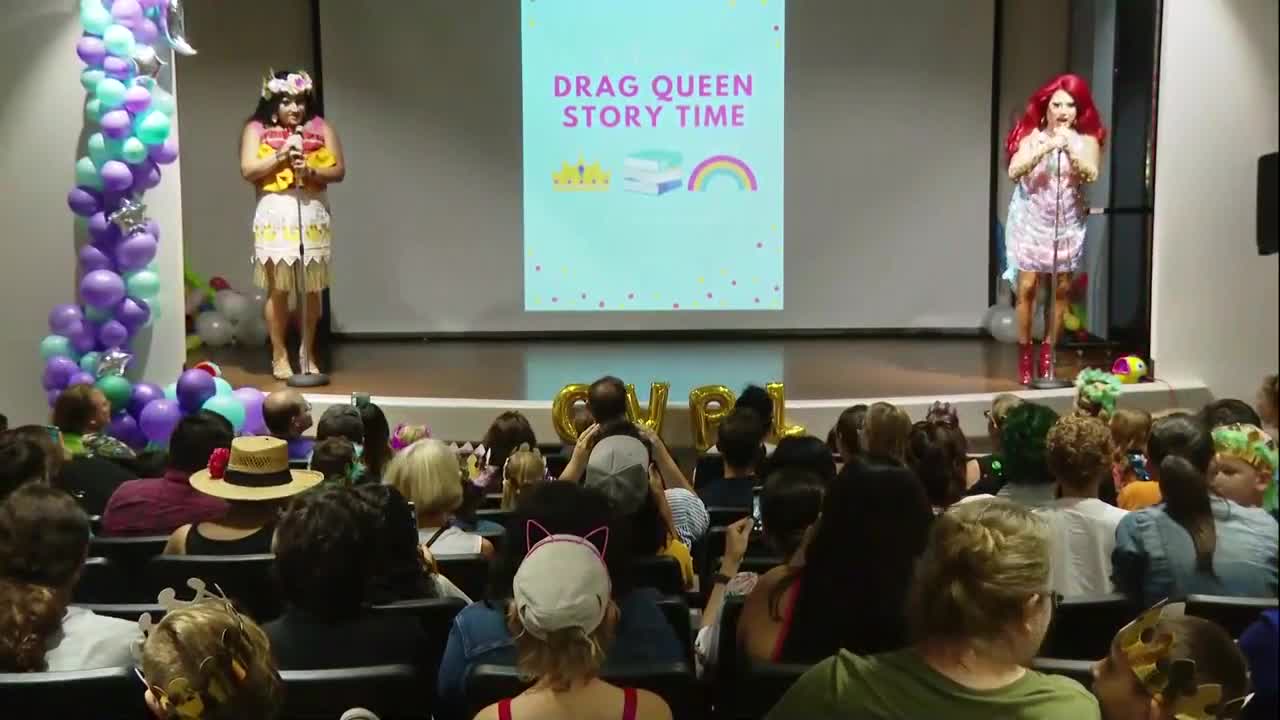 The event drew supporters and opponents. 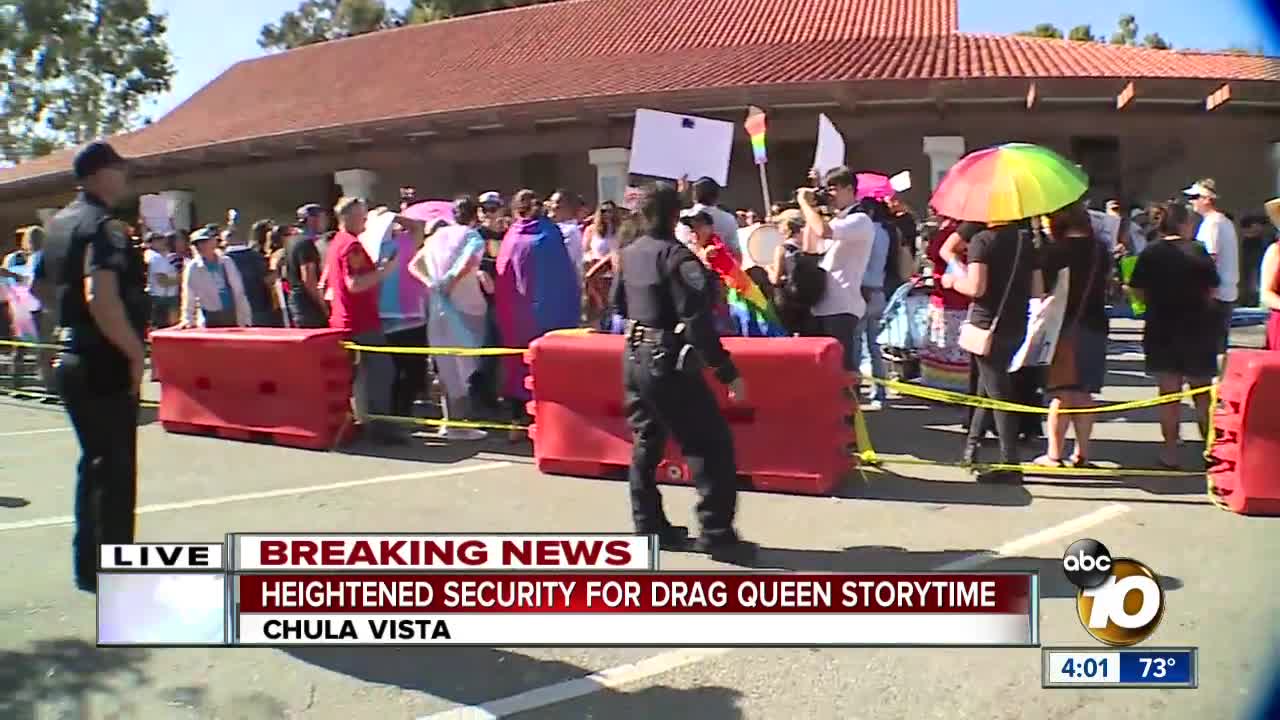 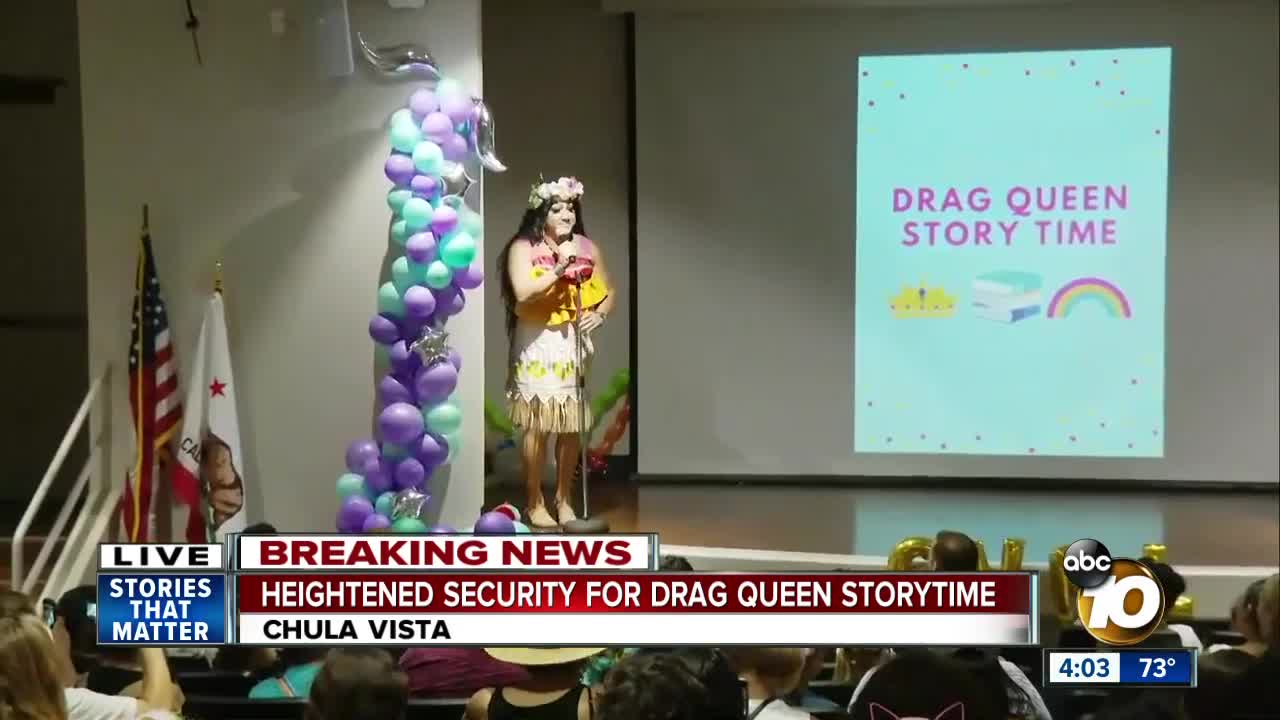 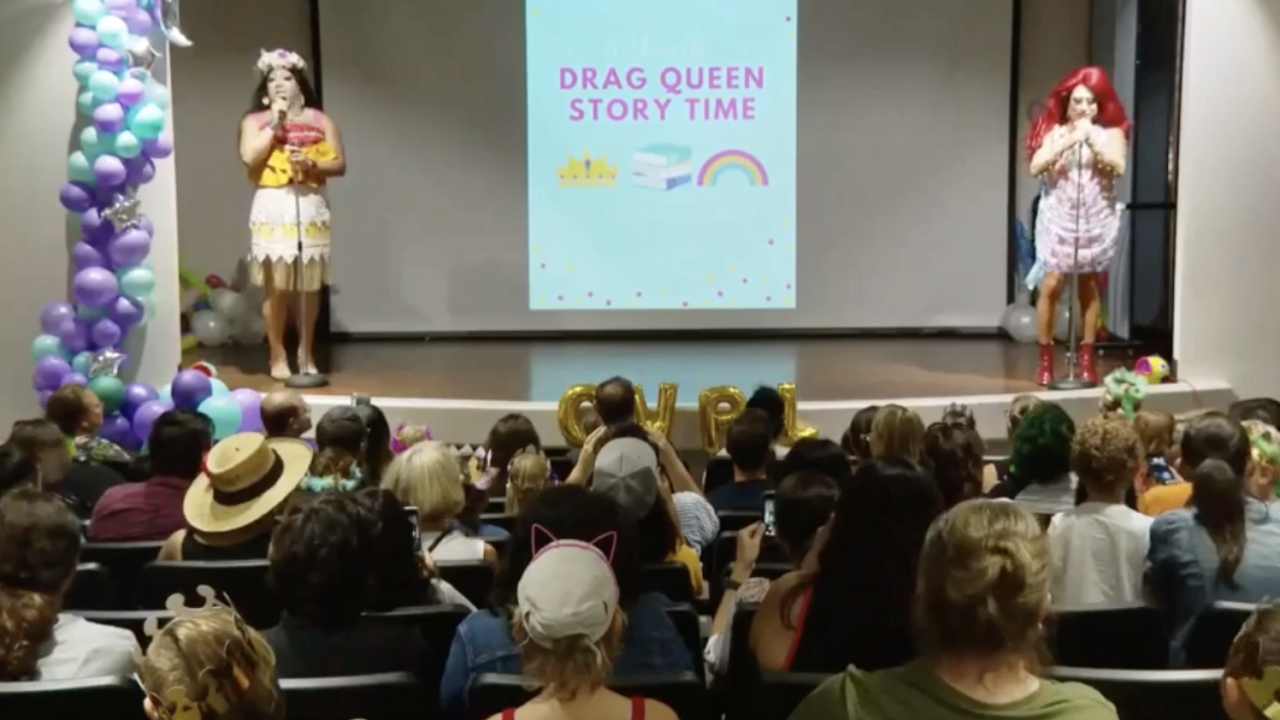 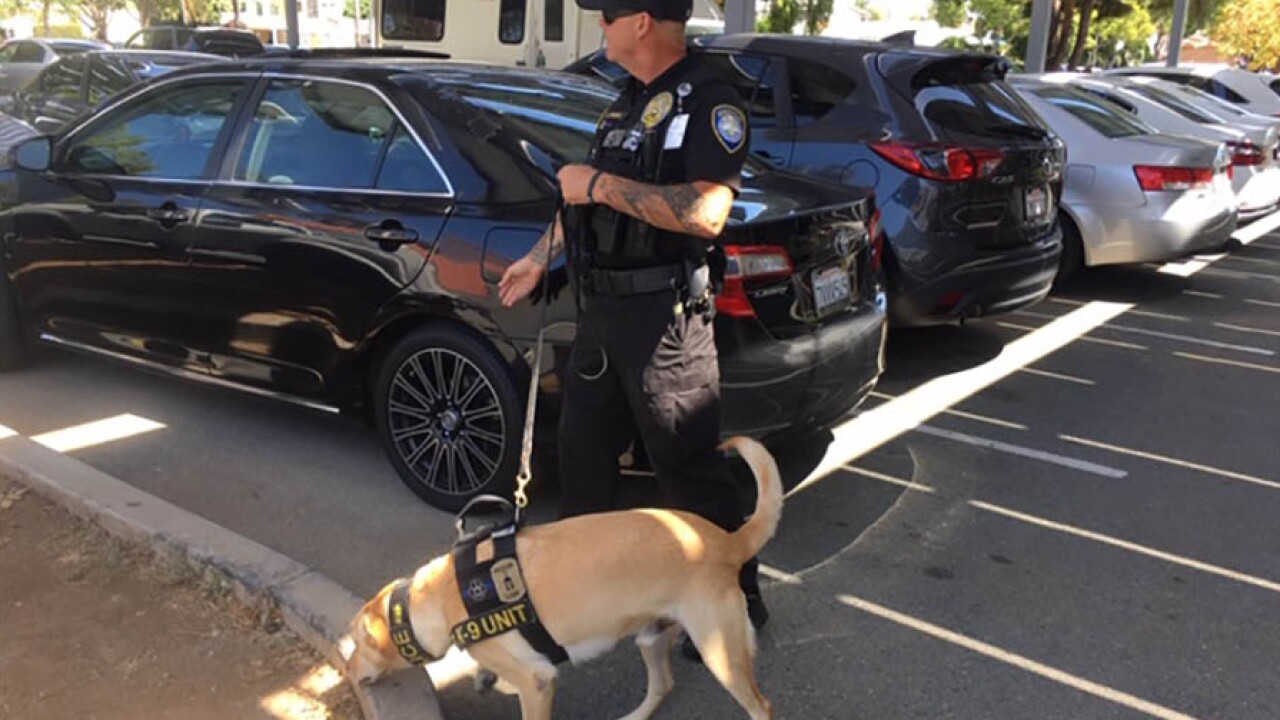 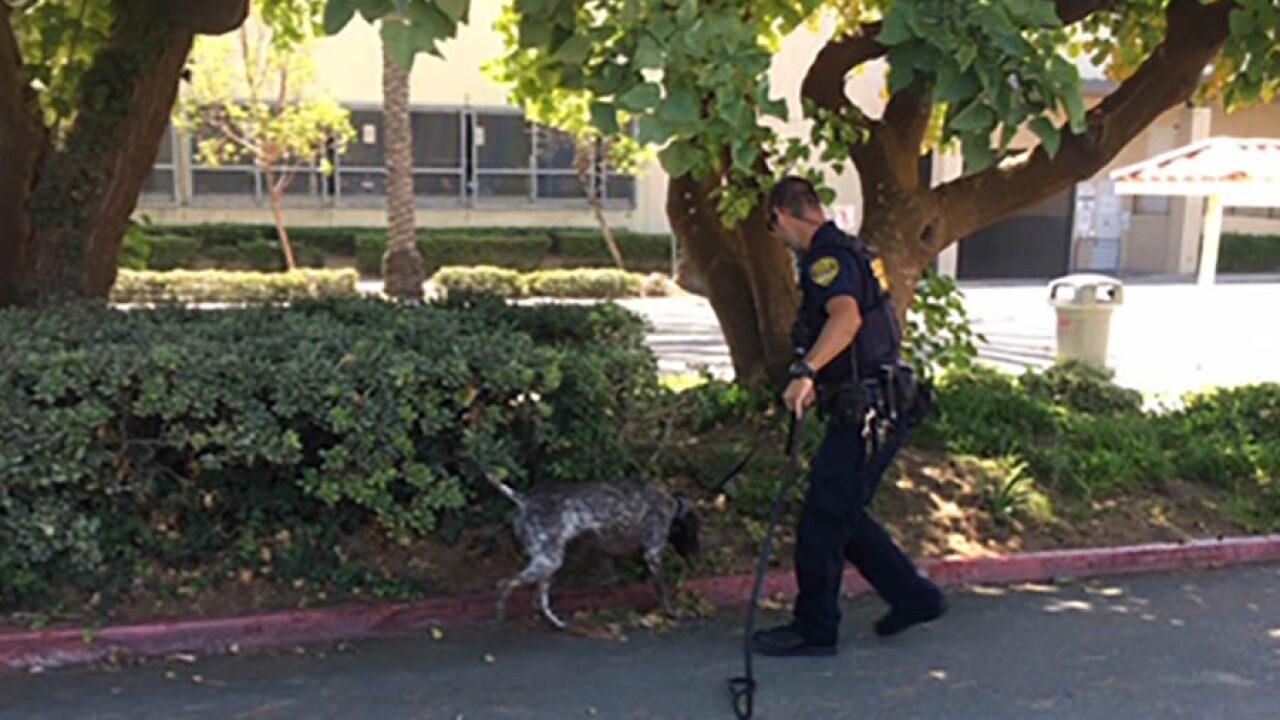 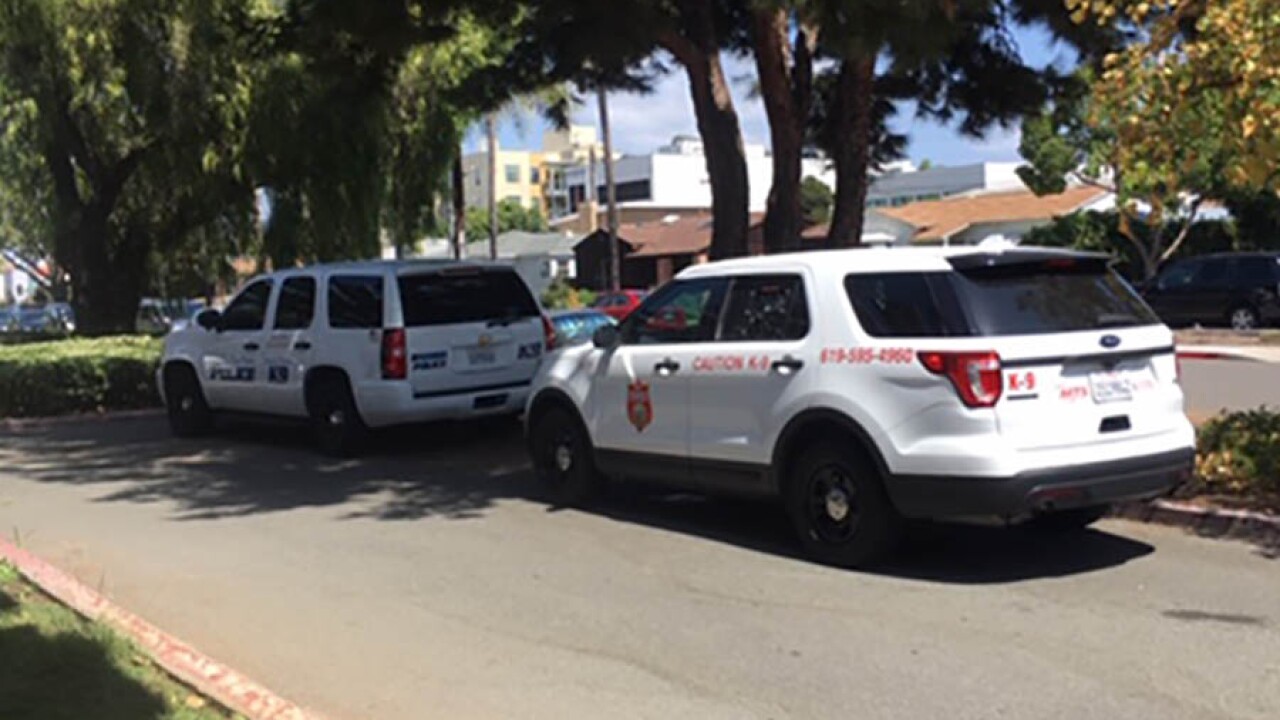 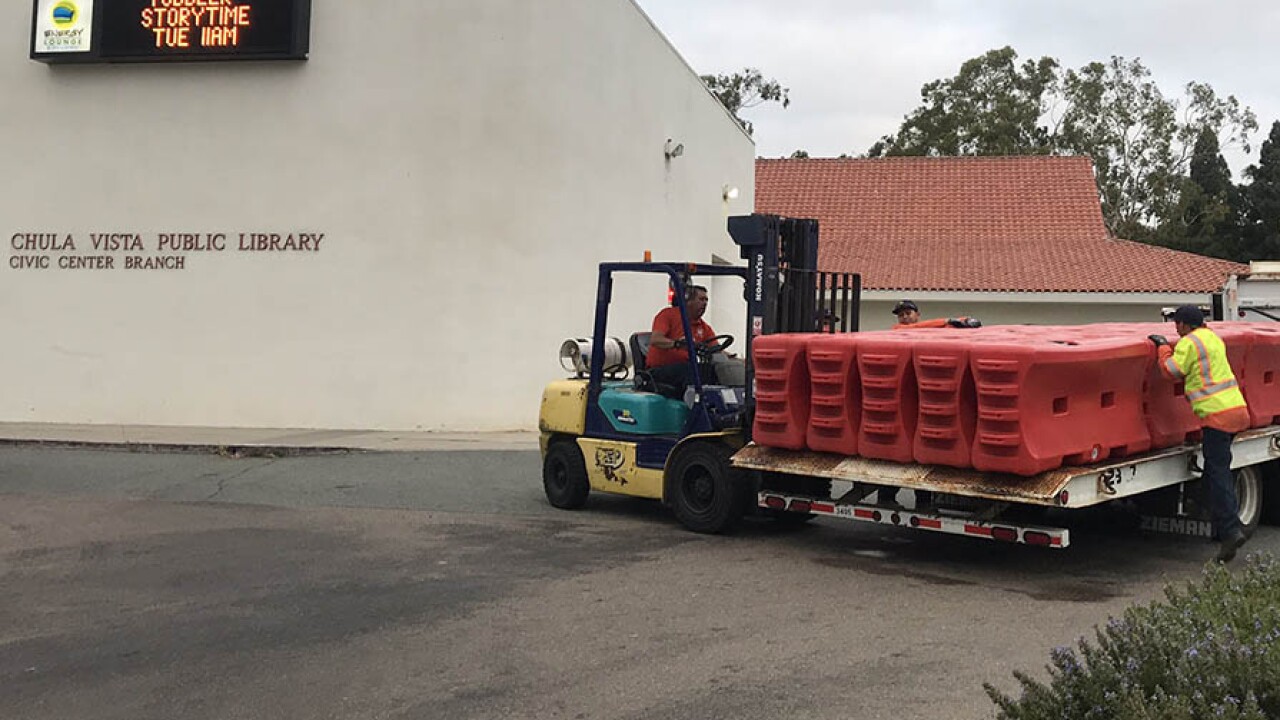 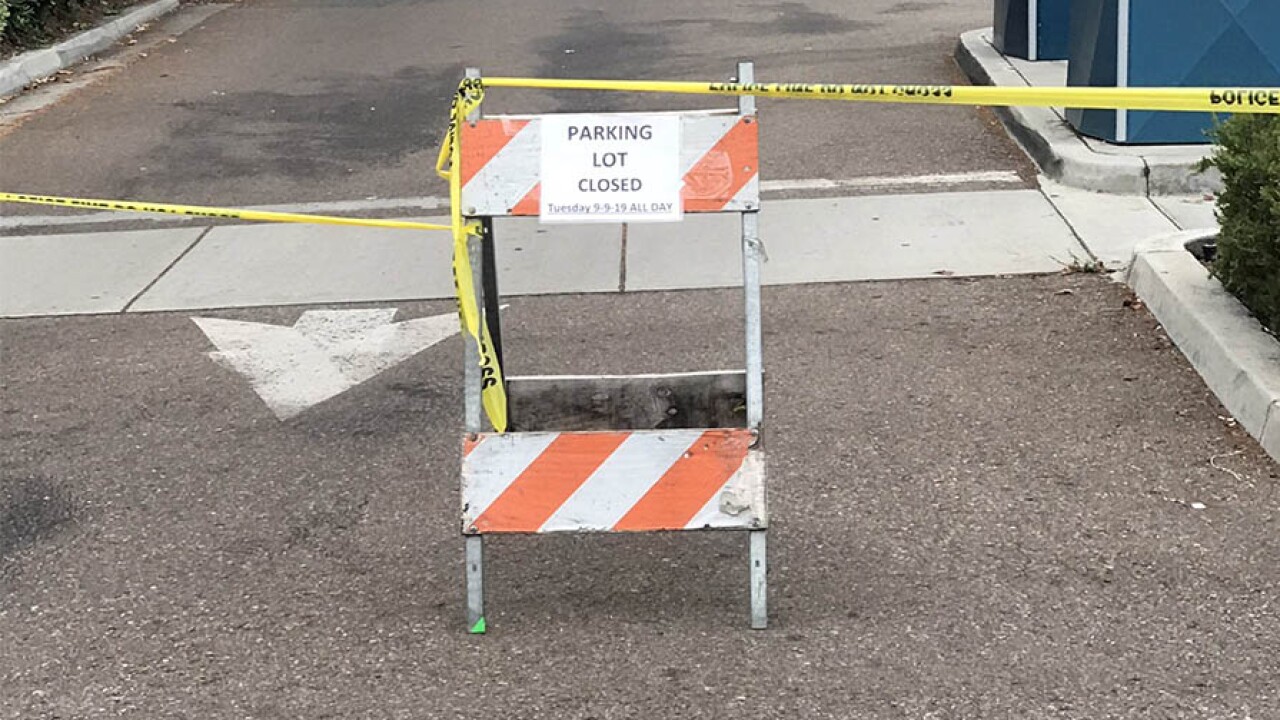 Late Tuesday morning, 10News was at the library on 365 F St., located next to Chula Vista police headquarters, as two police officers with bomb-sniffing dogs went up and down the library’s parking lot to look for anything suspicious.

A portion of the parking lot is being shut down for the event, which is set to begin inside the library at 4 p.m.

In preparation for the high-profile event, police created a specific section close to the library where opponents or supporters can gather.

A city spokesperson said measures will be in place to help attendees line up in an orderly fashion, with only those with tickets being allowed to enter the library’s auditorium.

Drag Queen Story Time was originally going to be held at the city’s Otay Ranch Library branch, but to accommodate the large number of registrants -- said to be close to 300 people -- the city made the decision last week to move the event to the bigger Civic Center branch.

The event sparked controversy in late August when it was announced, with various local groups voicing their support or opposition to the event.

Tempers flared during an organized protest on Aug. 29 in front of a city library, forcing police to separate groups on both sides of the issue.

A Chula Vista pastor said he believes vandals wrote hateful messages and phrases at the South Bay Pentecostal Church over the weekend because of the church's opposition of the reading.