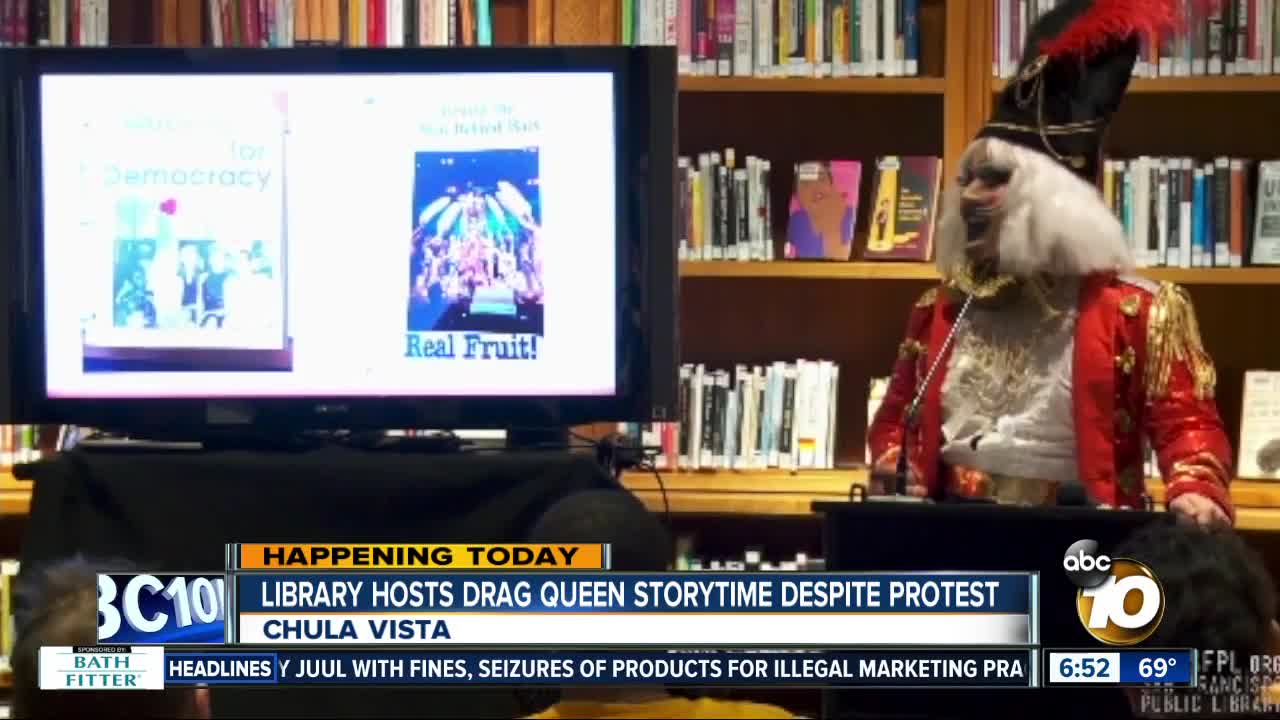 The controversial Drag Queen Storytime will go on as scheduled at Chula Vista's public library. 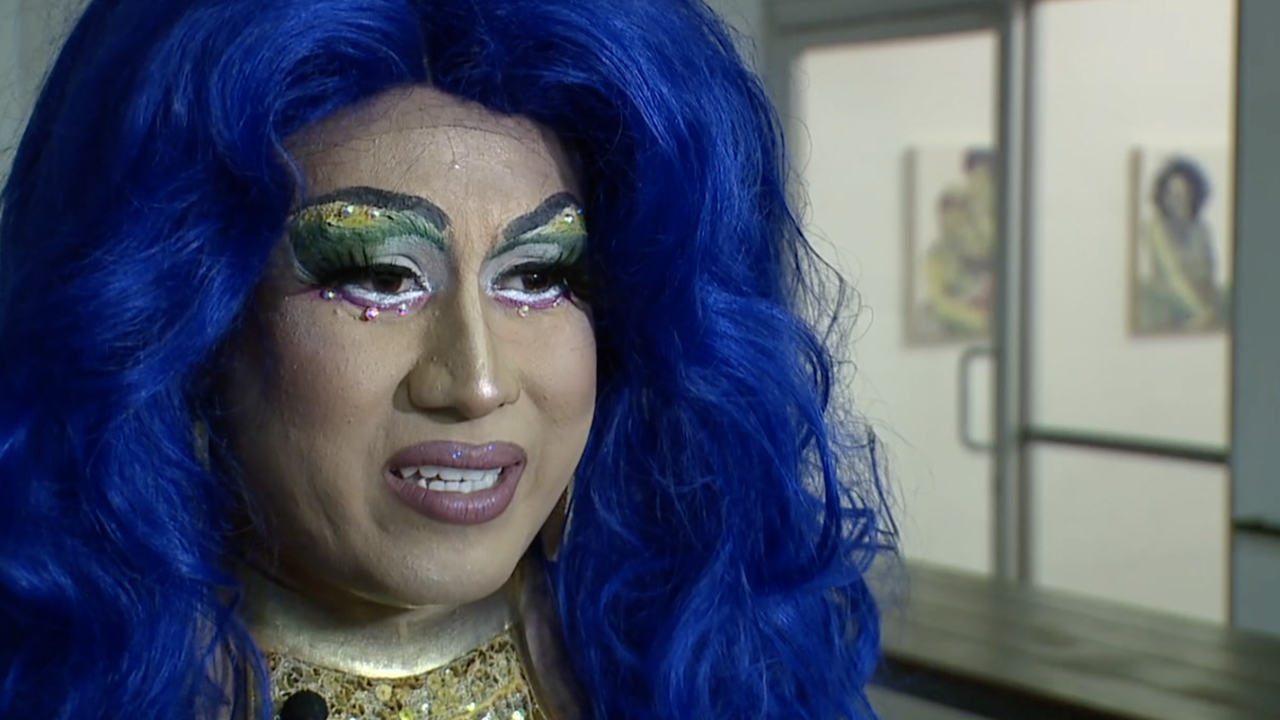 CHULA VISTA, Calif. (KGTV) - Chula Vista's mayor is sticking to the city's plan to have "Drag Queen Story Time" at the Civic Center Library Tuesday afternoon despite protests from those opposed.

Mayor Mary Casillas Salas reiterated the city's stance on keeping the event at the library following her closed-door meeting with local faith leaders who wanted the event postponed or moved to a private venue.

As of Tuesday morning, more than 300 people have signed up to attend the story readings.

“It is a very simple intent: It’s an intent to read to children to make them feel comfortable about who they are, whoever they are; that’s as simple as it gets,” the mayor said.

The opposition group is convinced their disapproval of the event is the reason their church, South Bay Pentecostal, was vandalized early Sunday morning.

At this point, Chula Vista police have not found a connection between the vandalism and the ongoing controversy.

“This is about the messenger and the location of that message,” Huizar said.

The prayer will take place at the same time the Drag Queen Story Time will occur at the Civic Center library on 365 F St.

Huizar said the church has collected signatures from more than 500 people who want the event canceled or moved to a different venue.