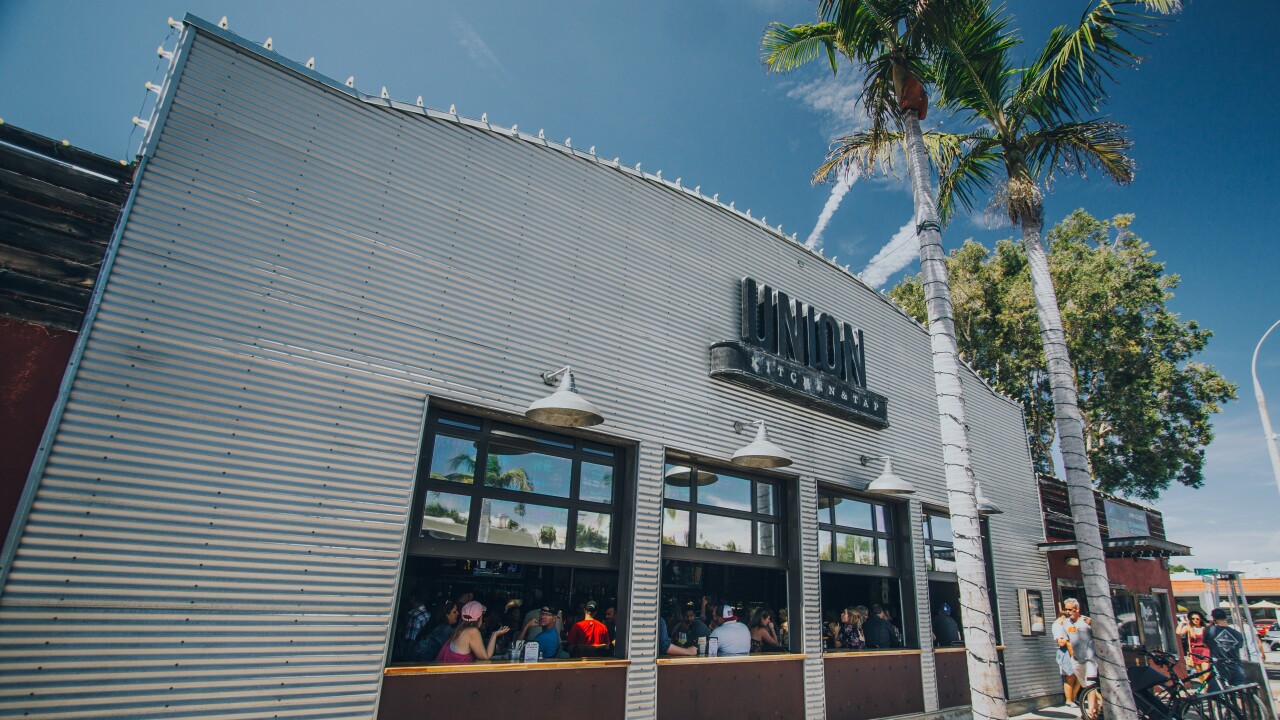 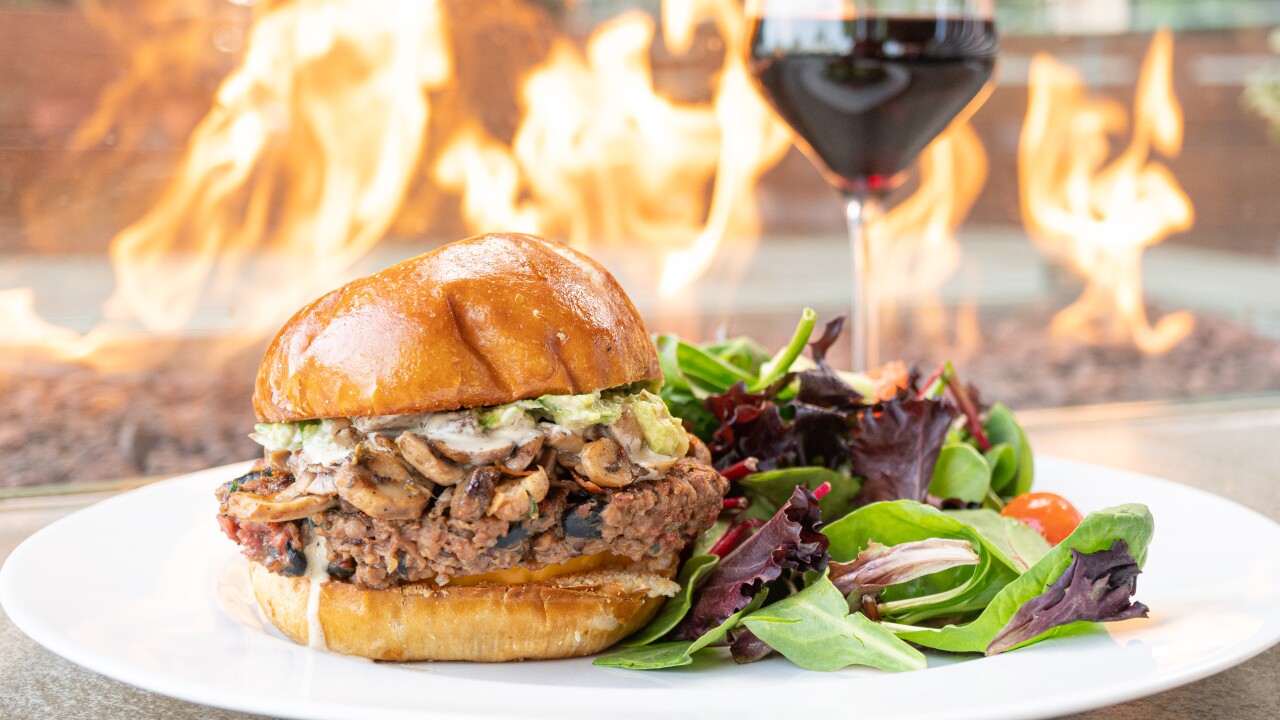 All City Tacos locations (North Park, La Mesa, Imperial Beach, and Encinitas) will also donate 10 percent of all sales on Monday to W.I.R.E.S. as well.

The move is the latest in local efforts to help save and care for Australia's wildlife as hundreds of wildfires scorch millions of acres across the country. San Diego Zoo Global has started fundraising efforts for Australia and locals have taken it upon themselves to donate either money or time to the cause.

"We strive to be active members and leaders of our local community, but we also feel a responsibility to support this cause due to the sheer magnitude of the devastation," Chris Cox, COO of OMG Hospitality Group, said. "Eric and Teresa's (Letstein, CEO & Founder of OMG Hospitality Group) oldest daughter is currently living and focusing on her college studies in Australia. This is a disaster on a global scale where so many people and animals have been affected by this disaster, and we just want to do our small part."

It's estimated that more than 1 billion animals have died in the fires across the nation, including several species indigenous to the country. The fires have also claimed 28 lives and destroyed 2,000 homes.

Officials on the ground have reported the fires have completely erased habitats.

“The recent news coverage of the fires across Australia is devastating, and at City Tacos, we are looking to help in any way we can," City Tacos’ owner Gerry Torres said. "Our motto is that we make everything 'with love,' and so City Tacos wants to spread that love. We are just hoping to raise as much money as we can and support Australia during this time, so we’re getting the word out for people to come dine at any location on Monday, Jan. 20.”