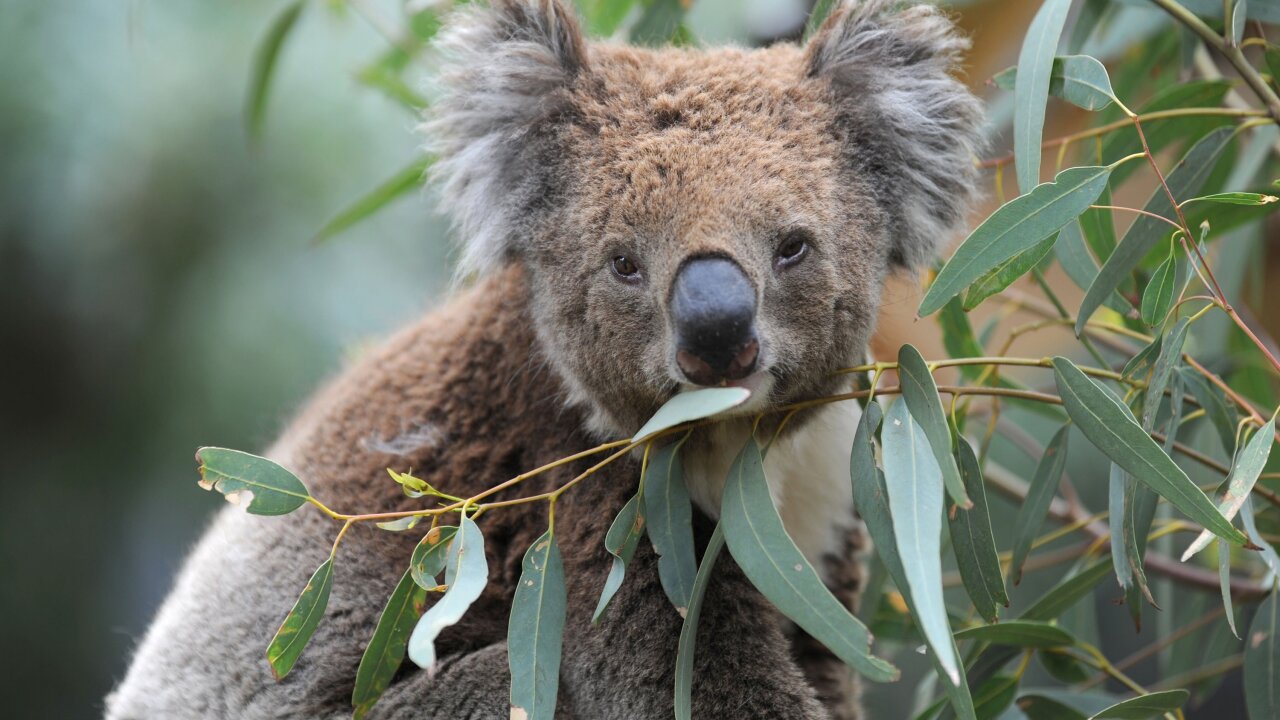 More than $500,000 has been raised through admission sales on Sunday at San Diego Zoo and Safari Park, on-site donations, and online donations, the organization said. That money will go toward wildlife relief in Australia, as its devastating wildfire season scorches millions of acres.

"We are overwhelmed by the support that this initiative has received from our audiences, and inspired that so many people want to join us in saving Australian wildlife," said Paul Baribault, CEO of San Diego Zoo Global. "We know that there will be years of work to help ensure that species like koalas and platypuses can recover from the wildfires that have swept that country—and we are extremely grateful to all of the people who have joined us in our effort to help."

High heat and severe drought have fueled the wildfires in Australia, which are believed to have killed at least one billion animals. More than 15 million acres have been burned around the country.

Researchers backed by the nonprofit organization are preparing to head to the country's Blue Mountains region to look for koala and provide any recovery. The region is home to the world's most genetically diverse koala population.

"The population of koalas in the Blue Mountains have high levels of genetic diversity. This makes this particular population very important for the survival of the species," said Kellie Leigh, researcher with San Diego Zoo Global.

The organization is accepting donations to support the recovery here .