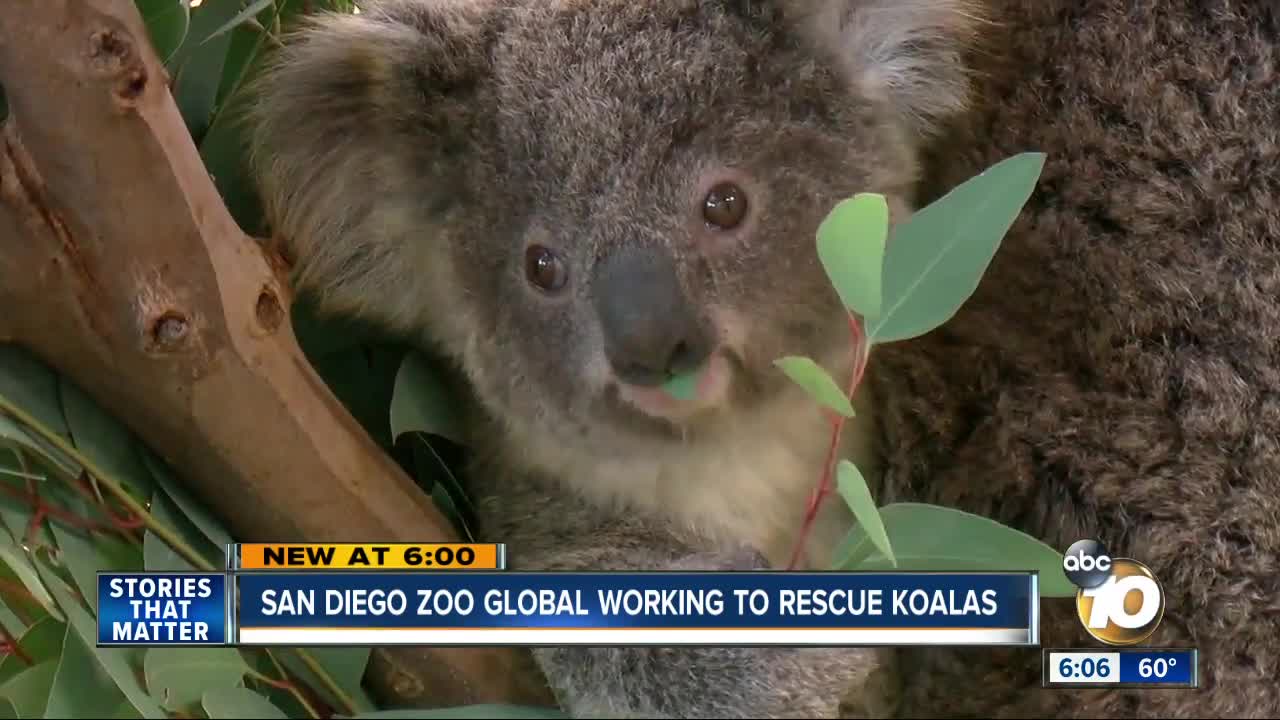 San Diego Zoo Global is stepping up efforts to protect the koala population as hundreds of massive wildfires scorch Australia. 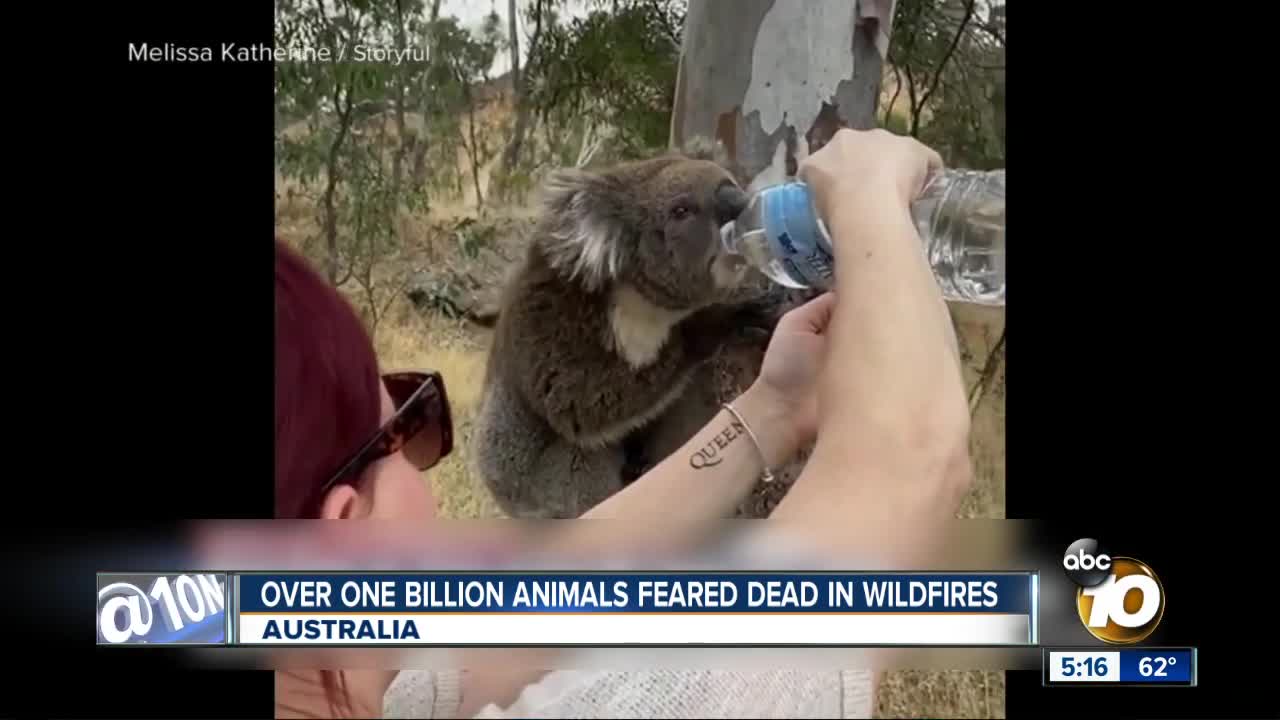 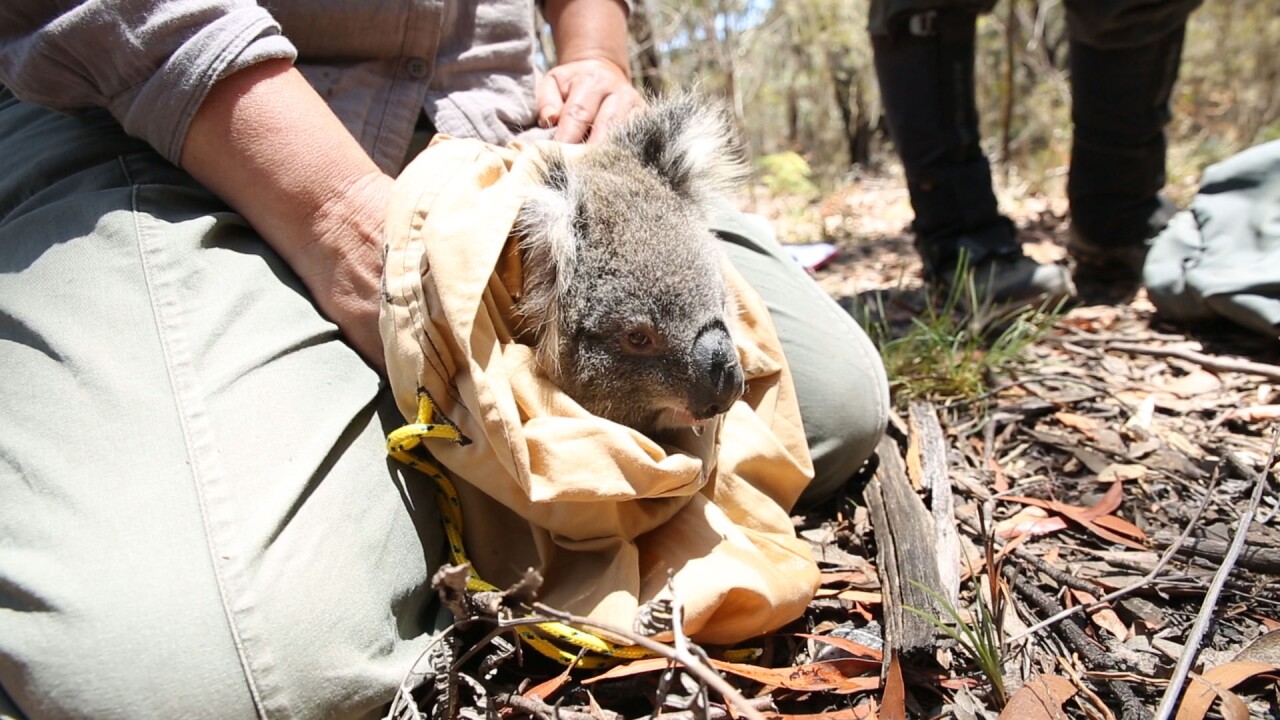 The organization said Wednesday it's committing resources to ensure the koala population is recovered. San Diego Zoo Global-backed researchers are preparing to journey to the Blue Mountains region of Australia to look for koalas and provide recovery assistance.

Koala's in the Blue Mountain region of the country are the most genetically diverse koalas in the world, according to San Diego Zoo Global.

"We have been working in this area for many years now, tracking koalas to learn about them and to assess their population numbers," said Kellie Leigh, researcher with San Diego Zoo Global. "The population of koalas in the Blue Mountains have high levels of genetic diversity. This makes this particular population very important for the survival of the species."

Researchers utilize a special radio-tagging technique to track koalas in the tall trees and rugged terrain of the region. Thanks to that tracking, they were able to locate 12 koalas threatened by the wildfires and relocate them to Australia's Taronga Zoo.

As researchers prepare to head back into the region, they say the devastation will require them to plan for immediate relief and long-term sustainability for the threatened population.

RELATED: Here's how you can help the victims of the Australian wildfires

"These fires are completely changing how wildlife management will be carried out in future in Australia," Leigh said. "In the short term, we will be engaging in search and rescue for wildlife that needs assistance, and putting in water sources for the wildlife that have been left behind. Our long-term goal will be to re-wild the koalas that were rescued and recover the population in the region."

"We know that Australian biodiversity has been going down over the last several decades, and it's probably fairly well known that Australia's got the world's highest rate of extinction for mammals. It's events like this that may well hasten the extinction process for a range of other species. So, it's a very sad time," Chris Dickman, a professor at the University of Sydney, says. "What we're seeing are the effects of climate change. Sometimes, it's said that Australia is the canary in the coal mine with the effects of climate change being seen here most severely and earliest … We're probably looking at what climate change may look like for other parts of the world in the first stages in Australia at the moment."

Dickman adds that many of the animals who survive the wildfires by fleeing or going underground will return to their habitat without the resources needed to survive.

San Diego Zoo Global has also started fund raising to support the recovery of koalas, platypuses, and other species. Information on how to support those efforts can be found here.