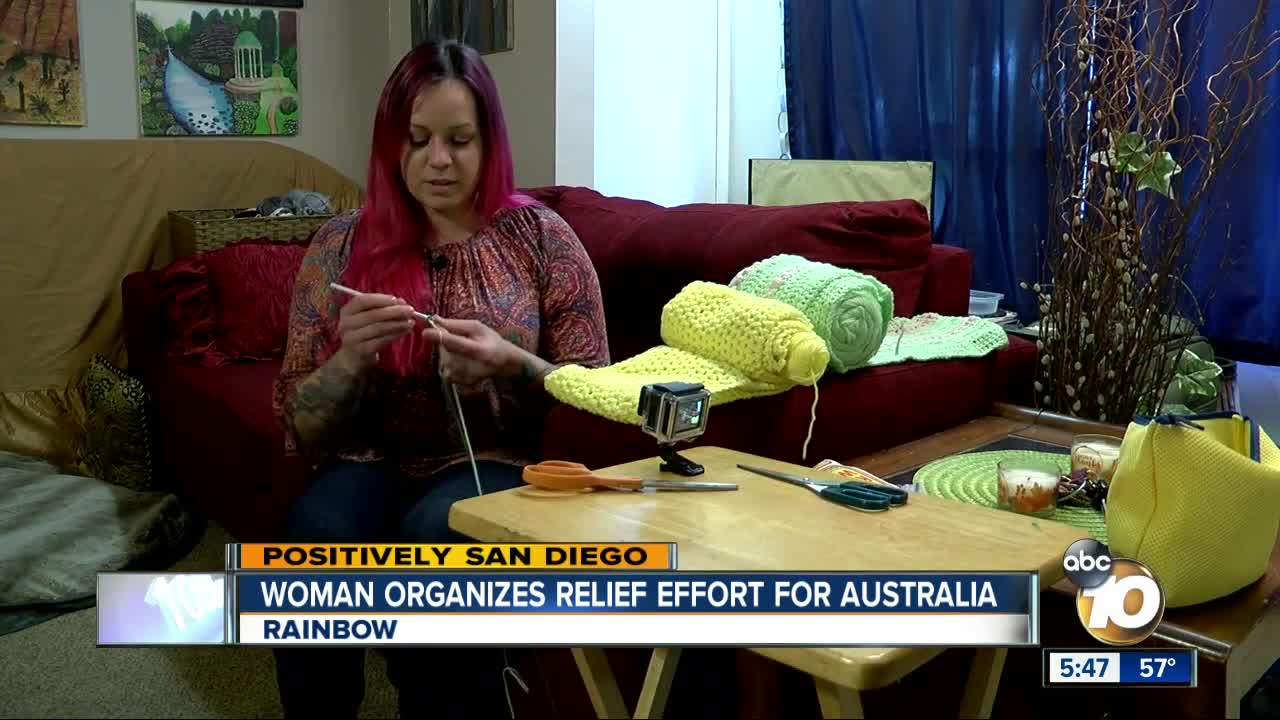 A Rainbow woman is lending her crocheting talents to help mobilize locals to help in relief efforts for Australian animals hurt in recent wildfires. 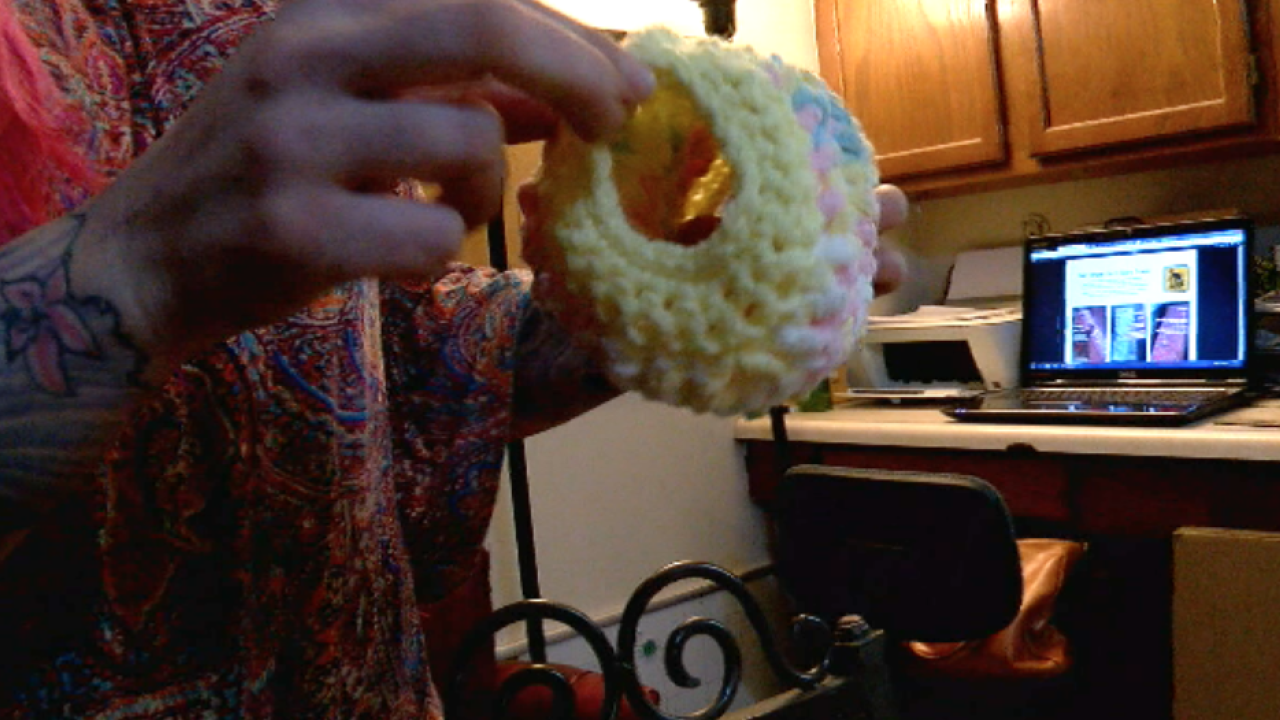 RAINBOW, Calif. (KGTV) — The wildfires in Australia destroyed many parts of the Outback. But they have also touched off a massive wave of support around the world. Everyone is searching for ways to help not just the families and firefighters, but the animals deprived of their homes.

A woman from the tiny town of Rainbow is hoping her handiwork will help the Australian wildlife in a big way.

"I love animals. If I could, I would run a rescue myself," Ariosta said. "I figure if I can't, then why not use my talents and trades to help the ones that need it?"

The ones in need right now are in Australia. Scientists at the University of Sydney estimate at least one billion animals have been killed in the months-long wildfires. Seeing the images of the animals and the flames on the news reminded Ariosta of the tragedy her family experienced in the 2007 Rice Canyon Fire in Fallbrook.

"It's heartbreaking," Ariosta said. "I feel, no matter where in the world you are, if you can help, why not?"

She wondered what she could do without breaking the bank. She searched online and found "Rescue Craft Co," a group dedicated to handicrafts.

RELATED: Here's how you can help the victims of the Australian wildfires

"They're quick, and they're easy to pump out," Ariosta said, with her crochet hook in hand. "So it's kind of my favorite thing to do."

In the last three days, she recruited several people from Rainbow and neighboring Fallbrook to join her cause.

"Bringing everyone together in that way over a common kind of unifier has really just made a huge difference, and it's brought our community together as well," Ariosta said.

A tight-knit community, coming together, one stitch at a time.

"It might seem a little cheesy, but baby steps are still steps forward, and so that's where we're going from there."

Ariosta says a local shipping company called "Going postal" has offered to send the handicrafts every week to Australia, free of charge. She also says she printed out simple patterns and left them at the Fallbrook Library if anyone else wants to join the cause.