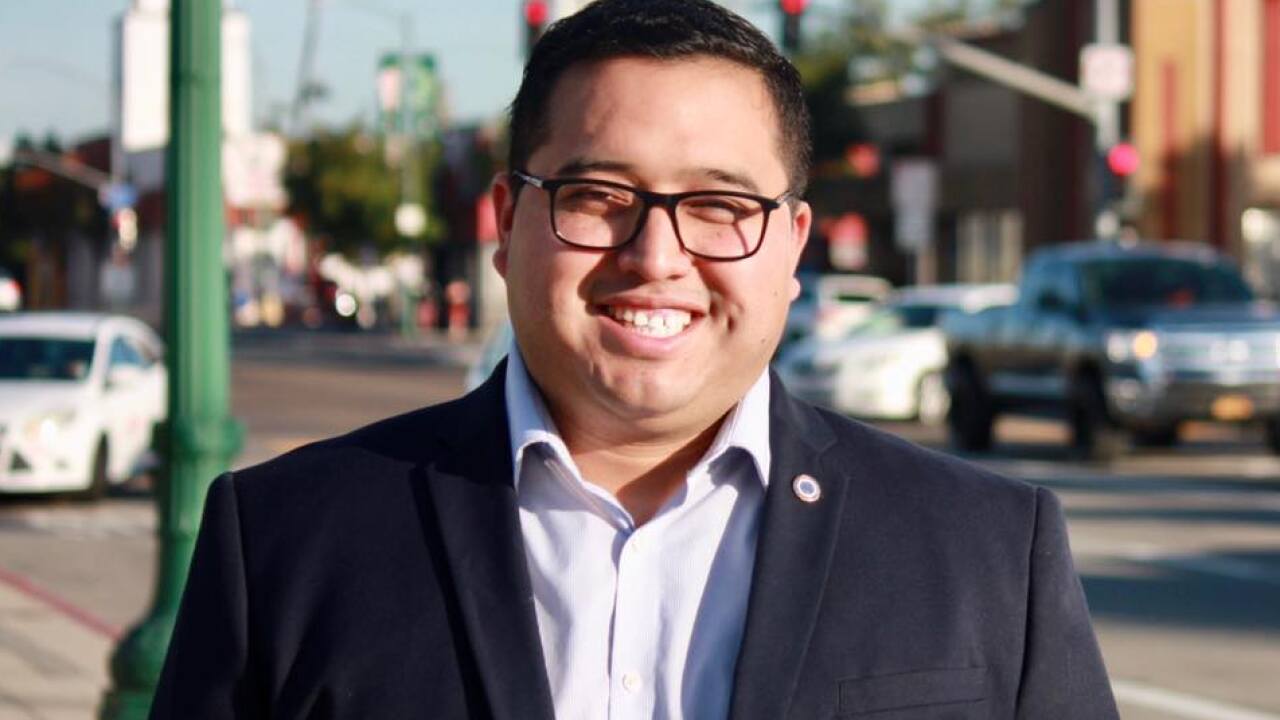 "After being hospitalized two days ago, I have tested positive for COVID-19," Barrios said in a Facebook post.

"While I have been following all social distancing and self-isolation recommendations, I had what I thought was a normal flu for about a week," he said.

"I strongly urge everyone to practice social distancing and stay safe and healthy during these times," he said.

Earlier this month on March 3 Super Tuesday, Barrios earned enough votes to move into a November runoff against Sean Elo to replace Georgette Gomez on the council.

The news about candidate Barrios comes a week since Chula Vista City Councilman Steve Padilla said he tested positive for COVID-19. In his initial announcement, Padilla appeared in the video to be in good spirits as he told viewers that he was doing "very well" and "feeling well."

Then two days ago, Padilla's family said he was hospitalized after experiencing difficulty breathing. Ashleigh Padilla, Padilla's daughter, said Thursday night that her father "was admitted to UCSD Thornton Hospital ICU where he is receiving additional treatment, including a respirator to aid with difficulty breathing associated with COVID-19."