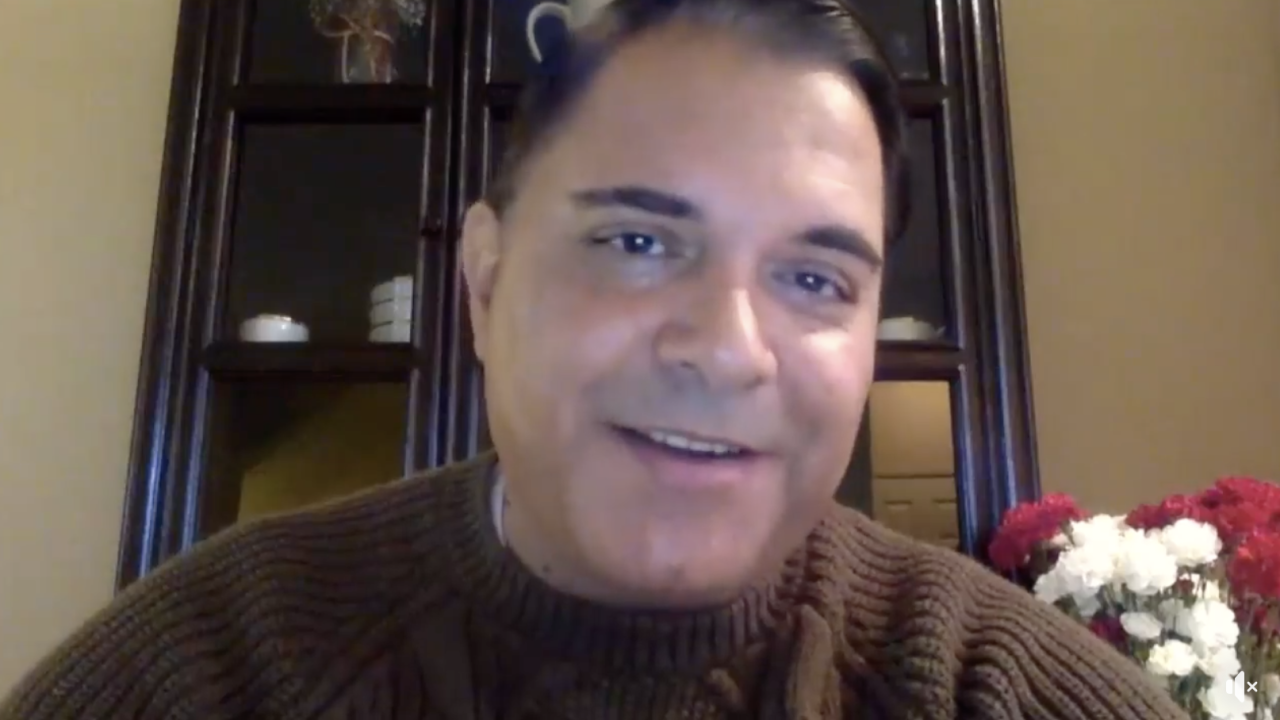 Ashleigh Padilla, Padilla's daughter, said her father "was admitted to UCSD Thornton Hospital ICU where he is receiving additional treatment, including a respirator to aid with difficulty breathing associated with COVID-19."

“I know his amazing doctors and nurses are doing everything they can to send him home healthy when this is all over," said Ashleigh Padilla.

No further details about his condition were given at this time, but Padilla did issue a warning to the public through his daughter.

“My father asked me to pass on a message: Everyone needs to take COVID-19 seriously. Please follow the advice of our public health professionals to reduce spread of the virus and take precautions to keep your families and our community safe," said Ashleigh Padilla.

Padilla, who represents Chula Vista's District 3, made the announcement in video last Saturday that was published on his Facebook page.

"After recently experiencing symptoms, I was diagnosed as being positive for the COVID-19 virus, also known as the coronavirus," he said last Saturday.

Padilla appeared in the video to be in good spirits as he told viewers that he was doing "very well" and "feeling well."

In a follow up statement later that night, he described having a fever, body aches, headaches, chills, that "came on very rapidly." He noted he had come into contact with friends, colleagues, and the public over the last week.

"I’m in close coordination with County Public Health officials who are taking all precautions to ensure the health of people I’ve been in contact with," he said.

Padilla previously served as Mayor of Chula Vista from 2002-2006, and is a former officer and detective with the Chula Vista Police Department.

On the Chula Vista city website, Padilla is noted for being the first person of color ever elected to City office in Chula Vista history, the first Latino Mayor, and the first openly LGBT person to serve or be elected to city office.