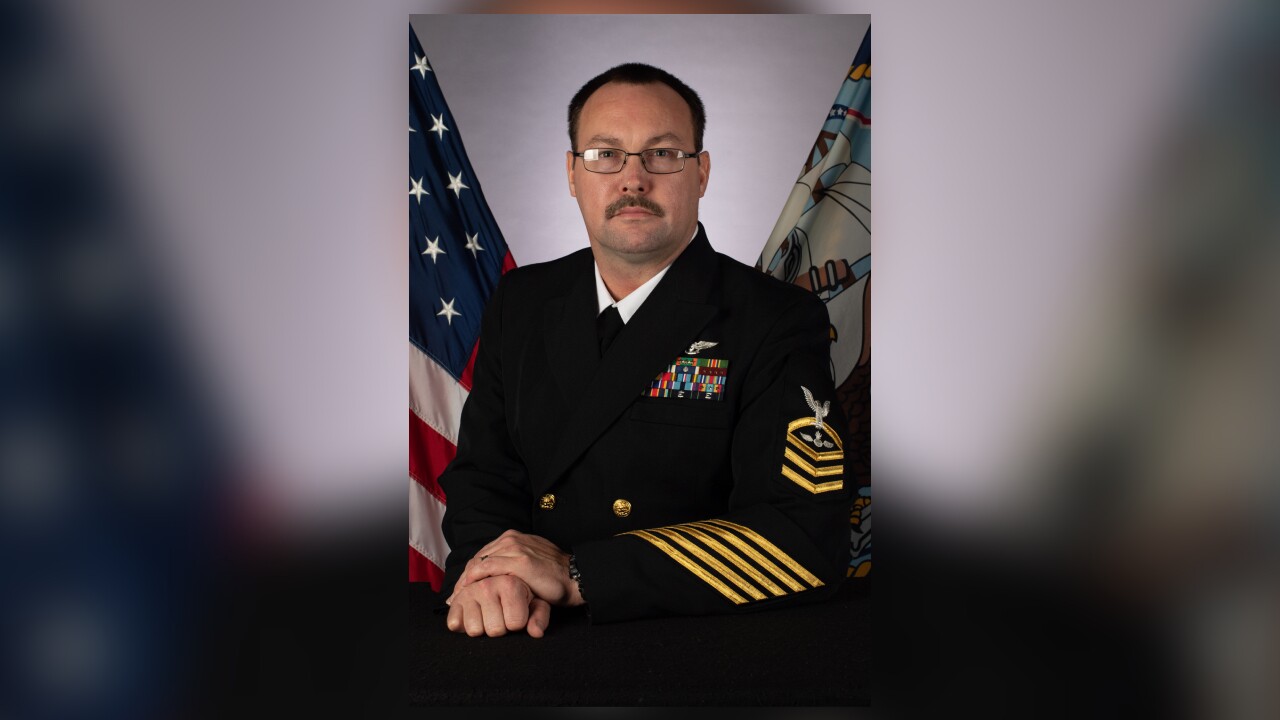 (KGTV) — The US Navy has identified the sailor aboard the San Diego-based USS Theodore Roosevelt who died this month due to coronavirus.

Thacker was found unresponsive during a daily medical check on April 9 and transferred to the ICU at Naval Hospital Guam.

Thacker's spouse, an active duty member stationed in San Diego, was flown to Guam days later and was by his side at the time of his death, the Navy says.

"Our thoughts and prayers are with the family during this difficult time," said Capt. Carlos Sardiello, Theodore Roosevelt's commanding officer. "Our number one priority continues to be the health and well-being of all members of the Theodore Roosevelt Strike Group and we remain steadfast in our resolve against the spread of this virus."

As of Thursday, 94 percent of USS Theodore Roosevelt crewmembers have been tested for COVID-19, the Navy says. Of the crew, 655 has tested positive and 3,919 have tested negative. Crew members who test positive are in isolation at controlled locations at Naval Base Guam for daily medical care, the Navy added.

Currently, 4,059 sailors have been moved ashore.

Six sailors are in Naval Hospital Guam being treated for COVID-19 symptoms. One of those sailors is in the ICU for increased observation due to shortness of breath, the Navy reported Thursday.