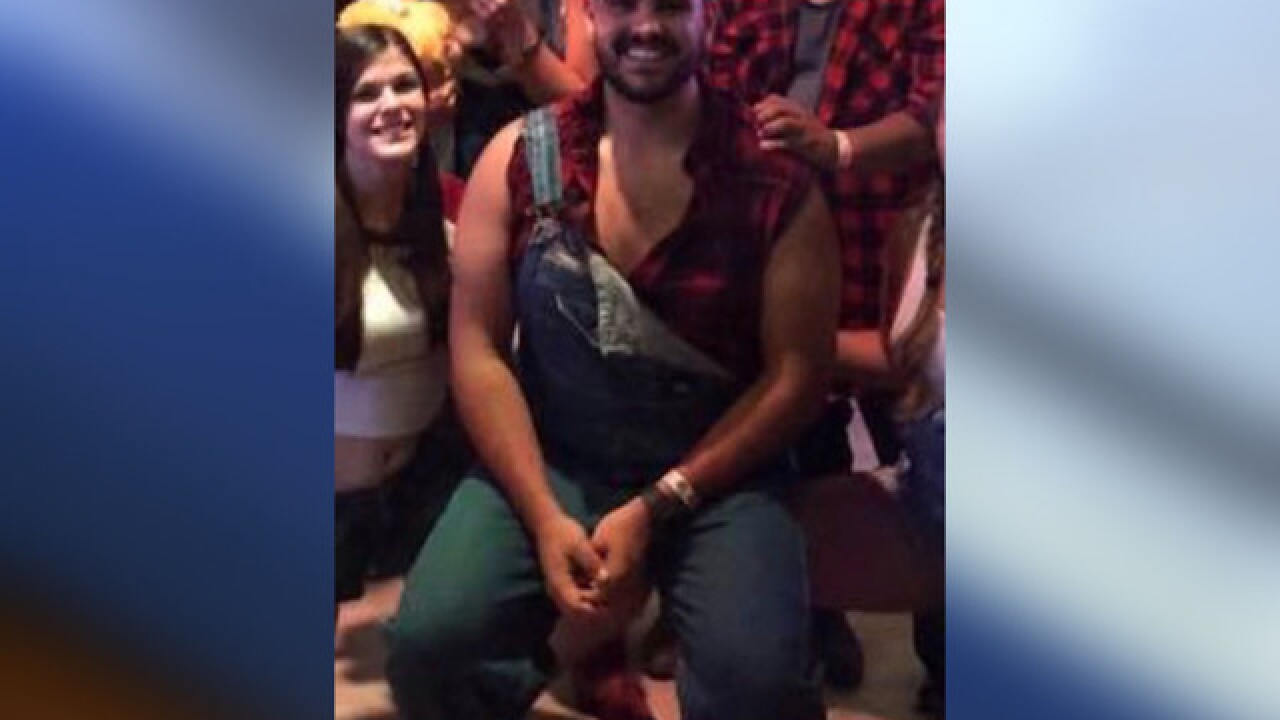 A memorial service for Justin Meek was held on campus and live-streamed on the school's website.

Meek, 23, was working at the Borderline Bar & Grill on Nov. 8 when a gunman stormed in an killed 12 other people.

Meek initially survived the shooting and was reported in critical condition before the university confirmed his death. Several current Cal Lutheran students were also there, the university said.

"As a student, he was the kind of person who was widely known and liked all across campus," the school wrote on Facebook. "Together, as a family, we will find our way through this."