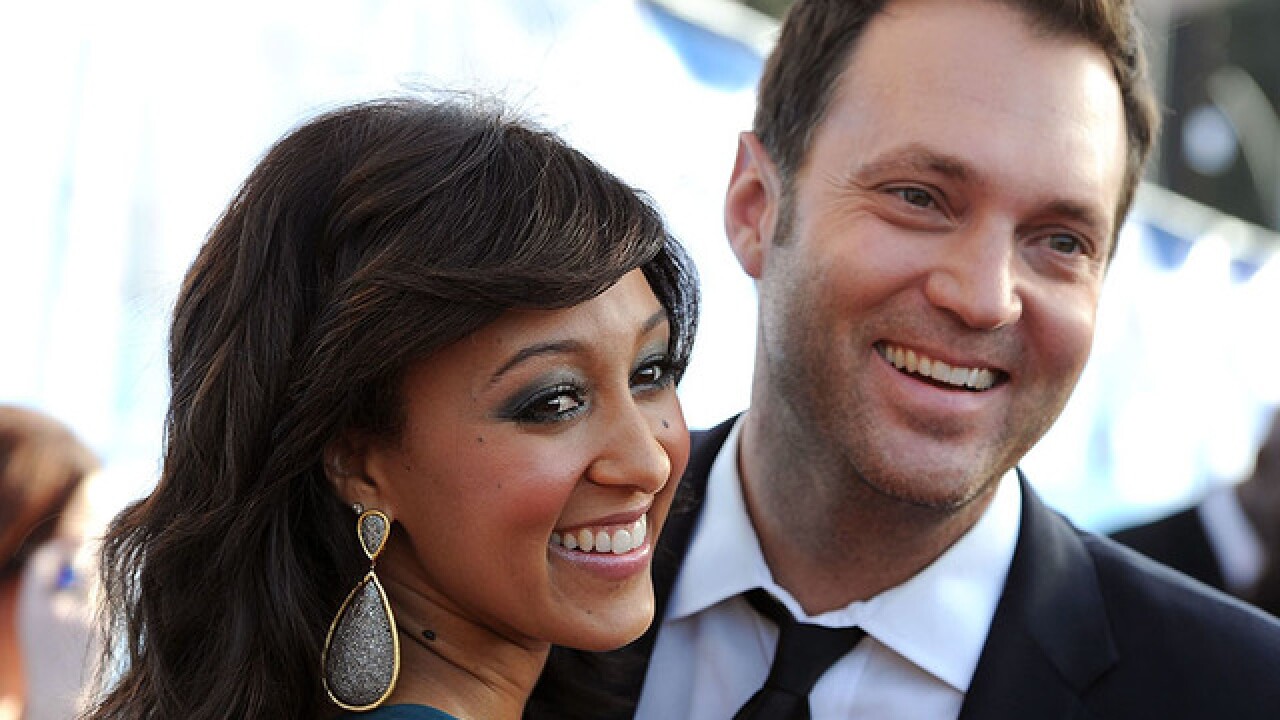 (AP/KGTV) - "Sister Sister" actress Tamera Mowry-Housley and her husband Adam Housley said that their niece was one of the victims in Wednesday night's mass shooting at a Thousand Oaks bar.

The couple released a statement to confirm Alaina Housley’s death.

“Our hearts are broken. We just learned that our niece Alaina was one of the victims of last night’s shooting at Borderline bar in Thousand Oaks. Alaina was an incredible young woman with so much life ahead of her and we are devastated that her life was cut short in this manner. We thank everyone for your prayers and ask for privacy at this time.”

A Pepperdine University suitemate of the couple's freshman niece went on Twitter to say her friend was missing and offered a description of what she was wearing.

My suitemate is still missing, she is wearing denim shorts, a blue flannel and sneakers, pls let me know if you know anything #Borderline pic.twitter.com/t1nUHneChW

Mowry-Housley responded by identifying herself as Housley's aunt and sought to contact the suitemate directly.

Housley's suitemate said on Twitter that Housely was among a group of women who went dancing at the Borderline Bar & Grill and did not return.