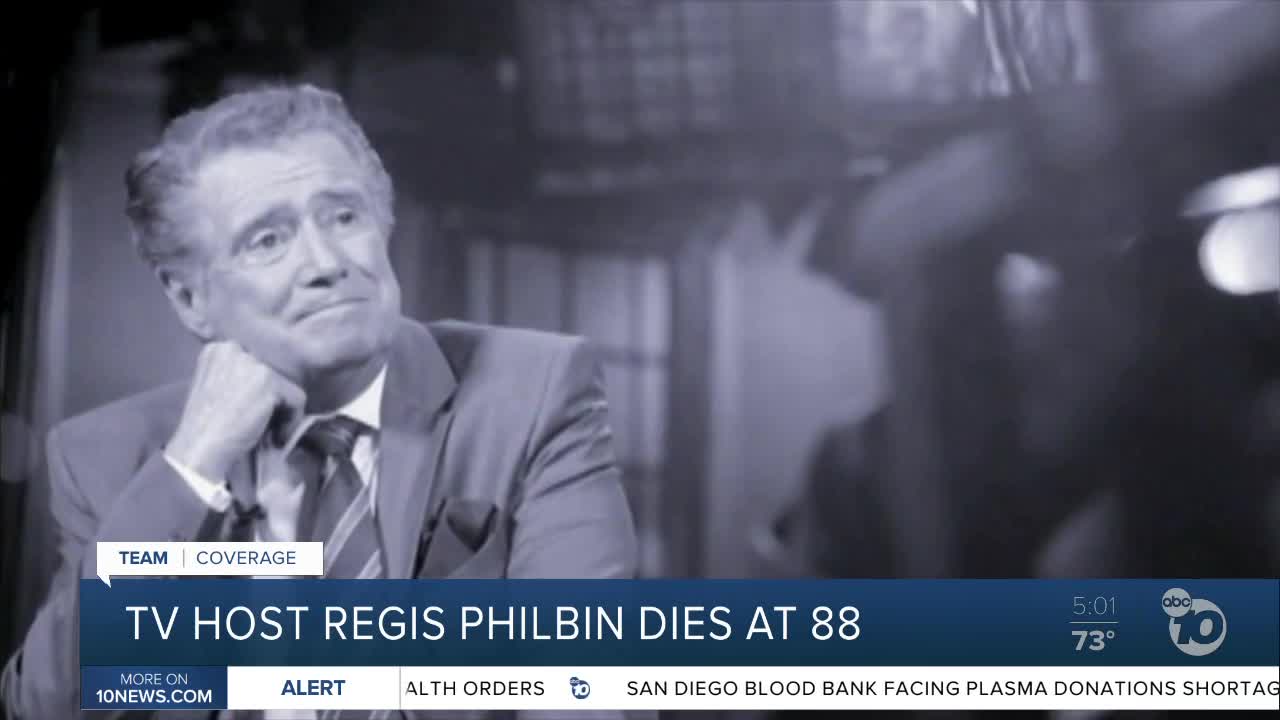 According to a family statement obtained by People and ABC, Philbin passed away from natural causes July 24, one month shy of his 89th birthday. 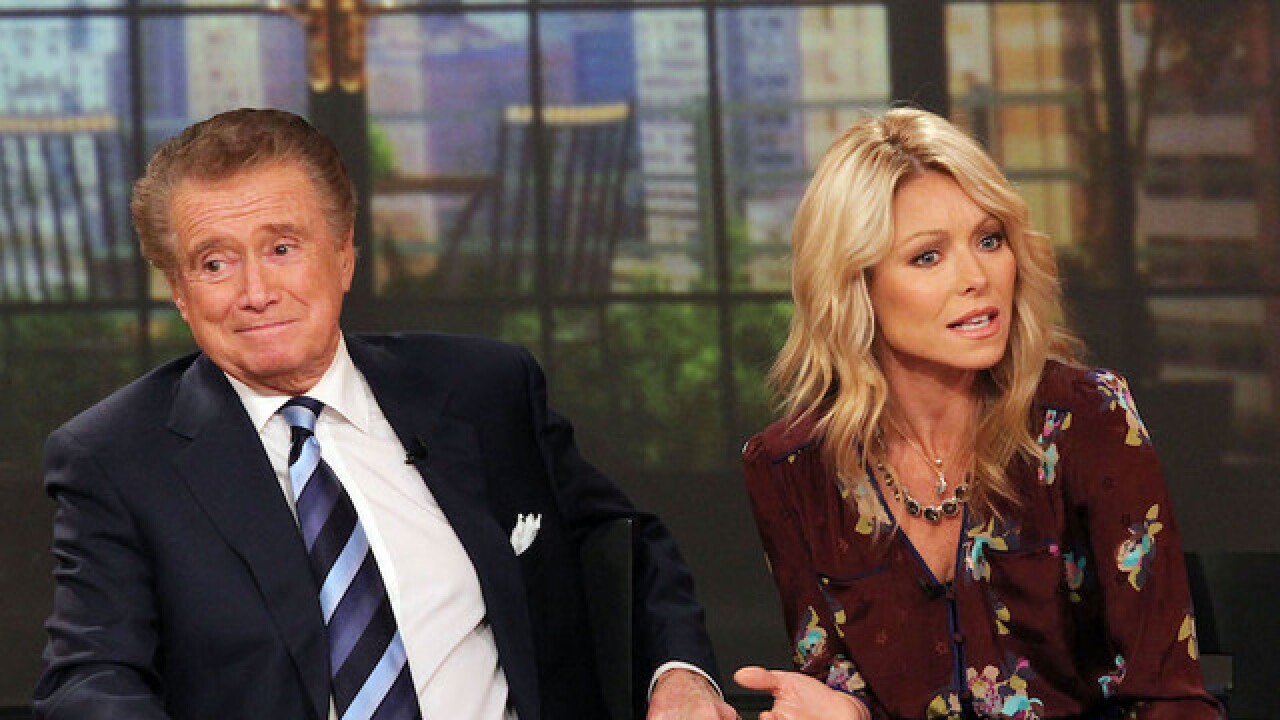 The 88-year-old passed away on Friday due to natural causes, according to a family statement. Soon, notable names across the entertainment industry shared their condolences and personal stories about the legendary star.

"There are no words to fully express the love I have for my precious friend, Regis. I simply adored him and every day with him was a gift. We spent 15 years together bantering and bickering and laughing ourselves silly—a tradition and a friendship we shared up to this very day. I smile knowing somewhere in Heaven, at this very moment, he’s making someone laugh. It brings me great comfort knowing that he had a personal relationship with his Lord that brought him great peace. I send all the love in my heart to Joy, to his children, to the rest of his family and to the innumerable people he touched over his legendary life. There has never been anyone like him. And there never will be," Gifford wrote.

In a joint statement, "Live!" hosts Kelly Ripa and Ryan Seacrest shared their condolences and thoughts of the man who helped shape the program into what it is today.

"We are beyond saddened to learn about the loss of Regis Philbin. He was the ultimate class act, bringing his laughter and joy into our homes every day on Live for more than 23 years. We were beyond lucky to have him as a mentor in our careers and aspire every day to fill his shoes on the show. We send our deepest love and condolences to his family and hope they can find some comfort in knowing he left the world a better place," the hosts' statement read.

TV personality Meredith Vieira, who took over hosting duties on "Who Wants to be a Millionaire" after Philbin, called the icon "one of the greatest guys in show business."

"One of the greatest guys in show business is now entertaining the angels as only he can. I loved Regis. His wit was only surpassed by his huge heart. He will be so missed," Vieira tweeted.

Fellow longtime TV host Larry King also remembered Philbin's career and how "he could do it all."

"Regis Philbin was such a prolific talent. He could do it all, and we loved him for it. I will miss him every day. My heartfelt condolences to Joy and his family," King tweeted.

Television host Ellen DeGeneres summed up what many on social media voiced, though, saying Philbin's time on screens left us "all better for it."

"Regis Philbin spent more time on television than almost anyone. And we were all better for it. Sending love to his family and his fans," tweeted DeGeneres.